In a world exclusive interview, a GB News insider speaks to Otto English about what the soon-to-be-launched TV channel has up its sleeve

Not since the launch of Sky, some 30 years ago, has a TV current affairs channel been as hotly anticipated as the Andrew Neil’s GB News, launching later this month.

Hoping to do for Britain what Fox News has done for America, the channel has already made a number of high-profile signings, including Guido Fawkes’ irregular Tom Harwood, Apprentice winner Michelle Dewberry, and Jonathan Pie co-creator Andrew Doyle.

Neil has promised that his channel “will champion robust, balanced debate and a range of perspectives on the issues that affect everyone in the UK, not just those living in the London area”. But, so far, programme content has been kept a closely-guarded secret.

All of that is about to change. Because Byline Times has been speaking to former GB News production advisor Ralf Pooli*, who was willing to provide a fascinating insight into the plans for launch and beyond. 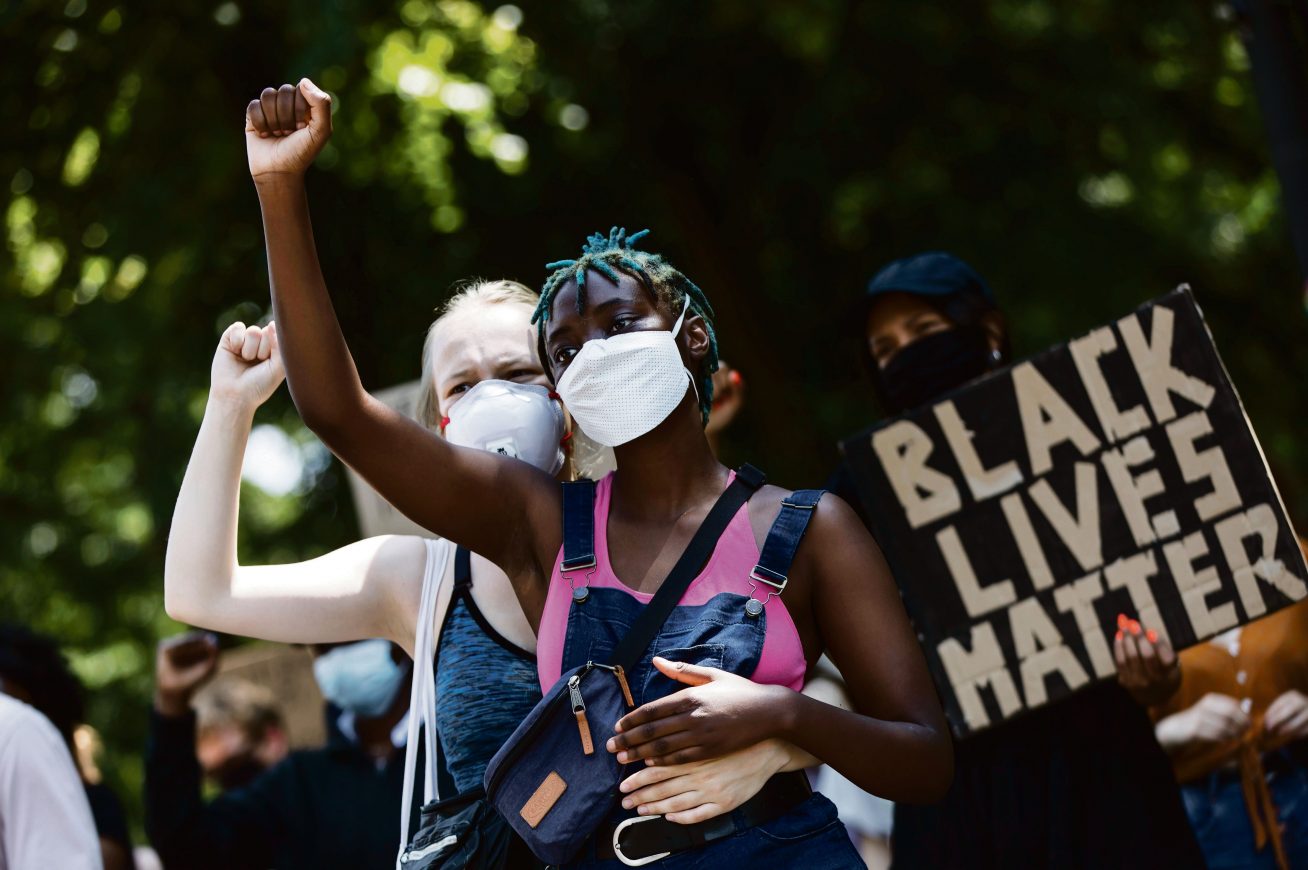 Pooli told me “GB News’ mission is to reinvent current affairs debate,” and “to shake the establishment BBC to its core by providing bold alternatives to the state broadcaster’s insipid offerings. Viewers are sick of current affairs programmes like This Week, Daily Politics, Politics Live and the Andrew Neil Show that are fronted by the same tiny clique of people.”

GB News seeks to be completely different and, to that end, Andrew Neil will be hosting an eponymously-titled show, alongside three other offerings provisionally titled That Week, Politics Daily and Live Politics. He’s hoping to get guests on that could include Michael Portillo.

“Having been at the forefront of BBC political commentary for over 25 years, Andrew knows the enemy all too well,” Pooli adds. “There’s a very real sense that TV news needs fresh faces, original formats and bold new ideas that contrast with the BBC political output and Andrew – ever the outsider – is very much the man for the job.”

In addition to interviews and analysis, Pooli told Byline Times that his former boss plans to front a 12-part documentary about the Union Jack, provisionally titled ‘Neil Before the Flag’.

“GB News’ raison d’être is to take on the elite,” Pooli says, “and to hold the most powerful people in Britain to account. Flags will be critical to that effort. We all know that the real people running this country are the students, Remoaners and ‘woke warriors’ and ‘Neil Before the Flag’ will be a radical assault on the narrative that they control. There’s also going to be a weekly show called ‘WokeWatch’ where people expressing opinions that differ from Andrew Neil’s will be named and publicly shamed.”

The channel seeks a broad demographic and young people are a particular target audience, with bosses hoping that Tom Harwood will bring his “significant youth following” to GB News.

“Harwood is a huge signing, someone who really resonates with ordinary young people,” Pooli says. “It’s no exaggeration to say that he’s the Harry Styles of current affairs. In addition to his role as deputy political editor, he’s going to be fronting a late Friday night show called ‘Tom Time’ that will mix popular music acts with interviews with political mega-stars like John Redwood and Ann Widdecombe. You know, politicians who have broad appeal with a younger demographic. It will be a more relaxed magazine-type show and guests will be encouraged to wear tracksuits and perhaps even training shoes to give it a hip, counter-culture vibe.”

Other potential hosts are said to include Brexit legend Nigel Farage. Pooli claims that discussions are at a “fairly advanced stage” with the former UKIP leader to front a cookery show called ‘Only Making Pans with Nigel’. Farage will don his apron to rustle up classic British recipes including frozen sausages, fish fingers and Bisto gravy while chatting to studio guests.

Farage’s insistence that he “won’t cook any foreign muck” has apparently gone down well with producers.

The station has also been in talks with Guido Fawkes founder Paul Staines, who is eager to see a long-term pet project make it to air.

“Paul is a massive fan of the Smurfs,” Pooli says, “and wants to make a documentary about the different characters and their origins. Staines is recognised as a major figure in the global Smurfology community and he hopes the series will show another, lighter, side of him to the public with lots of laughs guaranteed along the way.”

It won’t be all comedy though, as Andrew Doyle, creator of Jonathan Pie and Tatania McGrath, has also been hired to front a show.

But the core mission will be news.

Whether this esoteric mix will translate into viewing figures remains to be seen. But, whether you love it or loathe it, one thing is certain. It will be impossible to ignore GB News.

*Ralf Pooli is, remarkably, an anagram of April Fool