The article stated that the department had spent several thousand pounds in Primark. When Byline Times contacted it for comment, the Home Office did not provide further details – only explaining after the story was published that the money was used to buy clothes for people seeking asylum.

“The spending in Primark was for asylum seekers who would have not had appropriate clothing when arriving in the UK,” the Home Office said, in a statement on Twitter.

Alongside the £5,415.90 spent by the department in Primark in September 2020, the Home Office also spent £3442.50 in the discount clothes store a month earlier in August.

Labour MP Stella Creasy responded that, as someone who often helps “with clothes collections for refugees”, she had “never had any information from the Home Office that they could help directly”. A number of other charities and individuals who work closely with asylum seekers have also expressed their confusion.

In response, a Home Office spokesperson told Byline Times that “our staff bought clothes in Primark for asylum seekers who would not have had appropriate clothing when arriving here. Any claims to the contrary are completely wrong”. 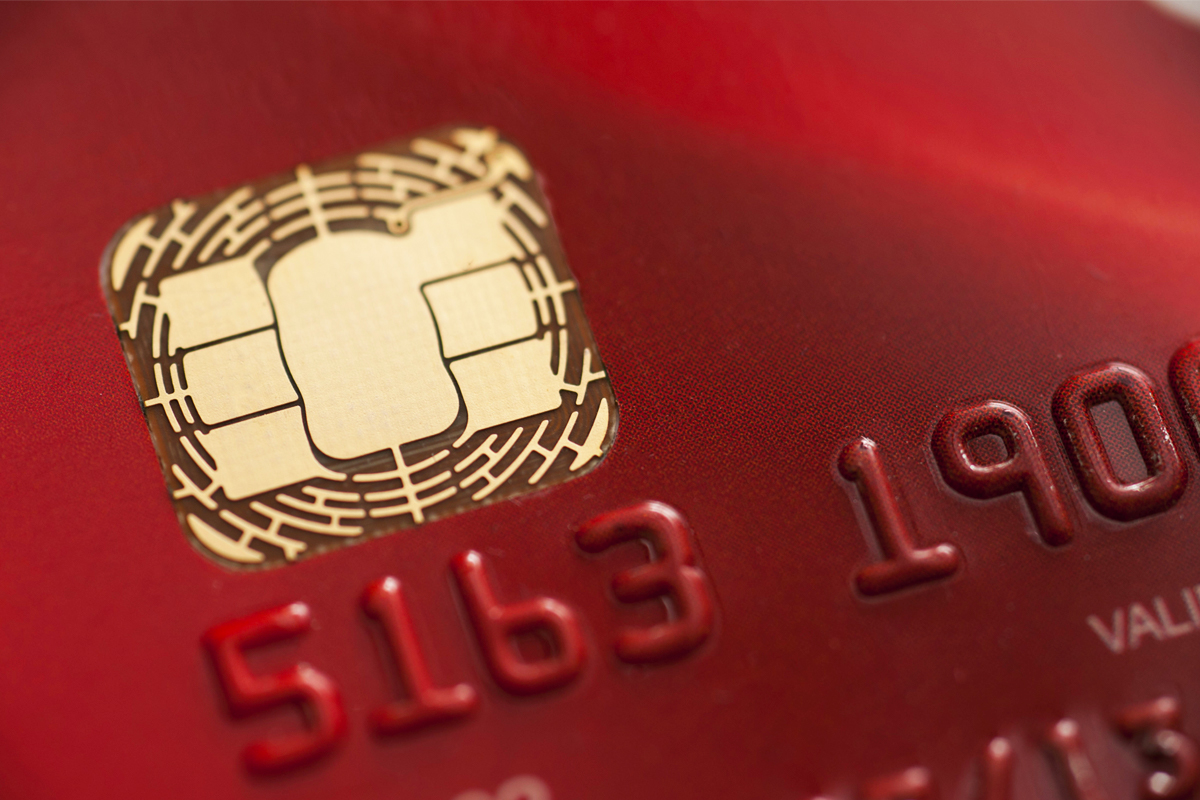 The Home Office’s explanation of its spending in Primark has prompted discussion online about what people seeking asylum are entitled to when they arrive in the UK.

Currently, people seeking asylum arriving in the country and who are living in the community receive a weekly allowance of £39.63 on a payment card, while the Home Office provides housing. Those who are temporarily housed in full-board hotel accommodation receive less, at £8 per week.

They are legally unable to work and are not entitled to other forms of financial support due to having ‘no recourse to public funds’. This means that individuals with specific immigration statuses, including those deemed to be an ‘asylum seeker’, cannot claim a range of benefits.

As a result, people seeking asylum are often reliant on charitable hand-outs.

I’ve never once heard of the Home Office providing anything.

People seeking asylum should have “the right to work in the UK, and to have access to benefits,” she added. “This is the only way people will be able to afford to clothe themselves and their children and live with dignity.”

Over winter, the charity helped newly arrived people who had “turned up in flip flops to our clothes bank in search of proper shoes and clothes”.

“They’re wearing the only clothes they own,” Williams told Byline Times. “Vulnerable people including pregnant women have been coming to us because they don’t have winter coats, and those with babies haven’t been able to leave their accommodations for lack of coats.”

Following the Home Office’s explanation of its Primark expenditure, Hassan Akkad, who had claimed asylum in the UK, tweeted the Home Office to say: “When I was an asylum seeker, I was entitled to £5 a day financial support. My money never came through despite following up twice. The lovely community in Hitchin donated clothes for me to wear”.

The View From Charities

Numerous charities and campaigners took to social media to share their experiences of providing clothing to people seeking asylum.

In one Facebook group, populated by individuals who volunteer with asylum seekers and refugees, at least 62 people posted comments claiming that they have never heard of asylum seekers being given clothes from Primark.

These are some of their comments:

“We haven’t come across those we support receiving clothes from the Home Office,” Leyla Williams, of West London Welcome, told Byline Times.

Tim Naor-Hilton, interim chief executive of Refugee Action, said that “we aren’t aware of anyone seeking asylum who we have worked with who has been given clothes by the Home Office”.

“People often arrive with no clothing appropriate for the weather here,” he added. “On many occasions, Refugee Action has handed out clothing to people we work with who would otherwise be left freezing and unable to buy items they urgently need.”

This is similarly the view in Yorkshire, with the South Yorkshire Migration and Asylum Action Group tweeting: “In our 14 years of existence we’ve never met an asylum seeker given clothes by the Home Office. Have you?”

Other confused organisations included Glasgow-based charity Refuweegee, which said: “We have never, ever, EVER met a single person who has arrived in the UK who has been given clothing by the UK Home Office. EVER. It is why we and multiple other community organisations provide free clothing to people as often as we can.”

Positive Action in Housing tweeted that “in 21 years of forced dispersal to Glasgow, our charity hasn’t come across a single person who was given clothes by the Home Office”.

Human rights lawyer Shoaib M. Khan wrote: “I’ve never heard of it and would like to know. How do people get these free clothes?”

A vicar who coordinates his church’s work with refugees stated: “I work alongside refugees almost every day and have done for some years. I have never EVER met an asylum seeker who has been provided with clothing by the Home Office. NEVER.”

Lawyer Zofia Duszynska tweeted: “I’ve never met an asylum seeker given clothes by the Home Office. I’ve given money to a few to go to Primark to buy essentials [including] one who kept missing [appointments] because he had to wait to borrow his mate’s shoes.”

A Home Office spokesperson reiterated that it would be “wholly inaccurate” to say that departmental expenses spent in Primark were not spent on clothing for people seeking asylum.