Over the past few decades, higher education has expanded on an enormous scale.

With the decline of industry and manufacturing and the shift to a service-based economy, a university degree has become an increasingly popular, and essential, route to a future career.

Historically, the provision of higher education has been restricted to privileged elites and even now, despite numerous initiatives to make universities more inclusive, there are still stark inequalities when it comes to university access. Working-class students remain less likely to attend universities, a trend that is reinforced when it comes to the UK’s leading institutions.

Many of these universities continue to maintain an elitist culture that often alienates working-class students. When I first started university, I often felt isolated from many of my peers. It took me a while to adjust to a setting that was so radically different from my experiences in my hometown of Luton.

Multiple people from my town who went to these institutions ended up dropping out. This was not necessarily because they didn’t enjoy their course but rather because they felt the culture was so alien to them. The gap in drop-out rates between rich and poor students continues to widen, and this only serves as a reminder that getting in is only half the battle.

A new poll from the Universities and Colleges Admissions Service (UCAS) has found that two-in-five university students would have made different choices if they had received better careers advice. The poll also found that students from the wealthiest postcodes start thinking about university far earlier than those from poorer areas, with 39% of richer pupils considering higher education at primary school compared to 27% of their most disadvantaged peers. 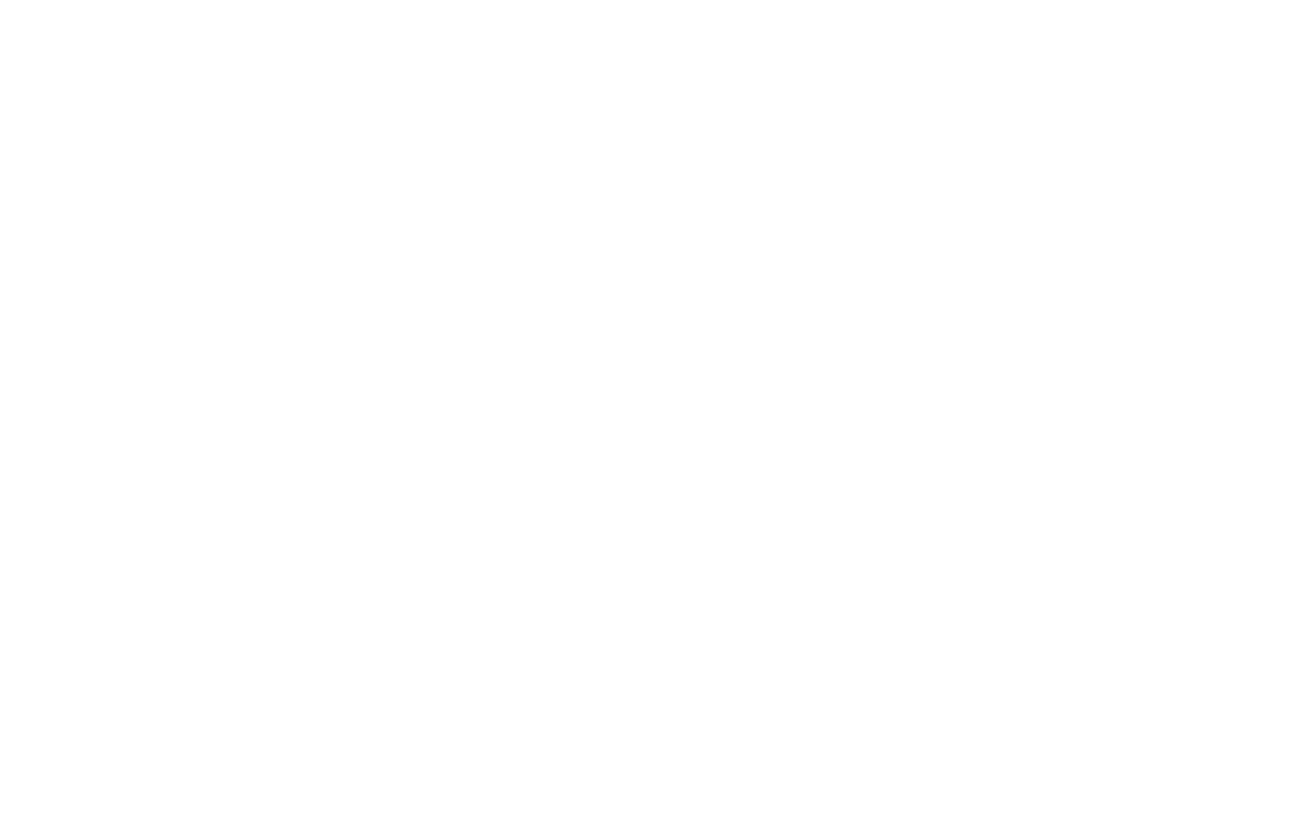 One thing I noticed at university was the lack of careers guidance that students from state-school backgrounds often receive. Myself and many of my peers weren’t given much advice on internships, job interviews and graduate schemes. Those from more privileged backgrounds, in contrast, seemed to navigate the system with ease.

Meritocracy remains a myth. On multiple occasions, I saw how family connections provided job opportunities to my more privileged peers – essentially allowing them to fast-track a careers process that some of us barely understood.

Encouraging people from disadvantaged backgrounds to study at university does not, automatically, improve their access to top-level jobs. A recent study by the University of Edinburgh and University College London (UCL) highlighted how social class continues to dictate graduate job trends – with clear employment disparities between people from different socio-economic backgrounds.

Why is this the case? Aside from the issue of patronage, students from privileged backgrounds inherit not just wealth but social and cultural capital as well – they are naturalised in the tastes and habits of the middle class.

We all hold biases and we naturally gravitate towards people who are like us. People from more privileged social backgrounds therefore cluster – socially, academically and professionally – and entrench inequalities.

For one, the Government has failed to adequately provide the funding for state schools to provide a quality careers services. Instead, a decade of cuts to public spending has led to the dismantling of careers advice services across the country.

According to the Institute for Fiscal Studies, as a result of the Government’s austerity policy, England’s state schools suffered the biggest fall in funding since the 1980s – with schools in the most deprived areas the worst affected. The decline in funding since 2010 has been so deep that even if the Government delivers on the additional £7 billion that it has pledged, this will still amount to spending 1% less than in 2009-10.

With state school budgets already overstretched, the vast majority of children will continue to miss out on the opportunities provided by well-resourced private schools. The status quo simply perpetuates a cycle of inequality.

The pandemic has both highlighted but also hardened inequalities in society. If the Government truly cares about social mobility, it must ensure it leads through action rather than mere rhetoric.