The biggest and most detailed database of patients in the history of the NHS is being set up to fight the spread of COVID-19.

The information will be held by the ‘Trace and Test’ operation under a new agency called the UK Health and Security Agency (UKHSA), to be headed by Dr Jenny Harries, England’s Deputy Chief Medical Officer for England, and to be launched on 1 April.

The agency will also take over the new Joint Biosecurity Centre (JBC) and try and marry data analysis with the latest clinical scientific developments to fight COVID-19.

The new agency and the biosecurity centre will also be used to track future pandemics and external health threats from abroad – such as the 2018 Novichok poisonings in Salisbury by the Russians.

The creation of the new agency and database has led to questions from Labour MP Kevan Jones, who is also a member of the Intelligence and Security Committee, over the transparency and parliamentary accountability of the operation.

“Any new security body with responsibilities for national security, such as those envisaged with the UK Health and Security Agency, should be subject to the oversight of the Intelligence and Security Committee,” he said.

Details of the new database came to light after BAE Systems, the defence contractor, was awarded a £4.315 million contract to organise it. BAE’s Applied Intelligence technology consulting unit signed a contract on 27 August to provide the Department of Health and Social Care with “Test and Trace data platform support”. The deal runs until next Wednesday.

The contract reveals the database will cover citizen’s personal data, including names, contact details, information on gender, sex and ethnicity, as well as occupation and employment information. Data being processed will also include information on symptoms, test results and contact-tracing. 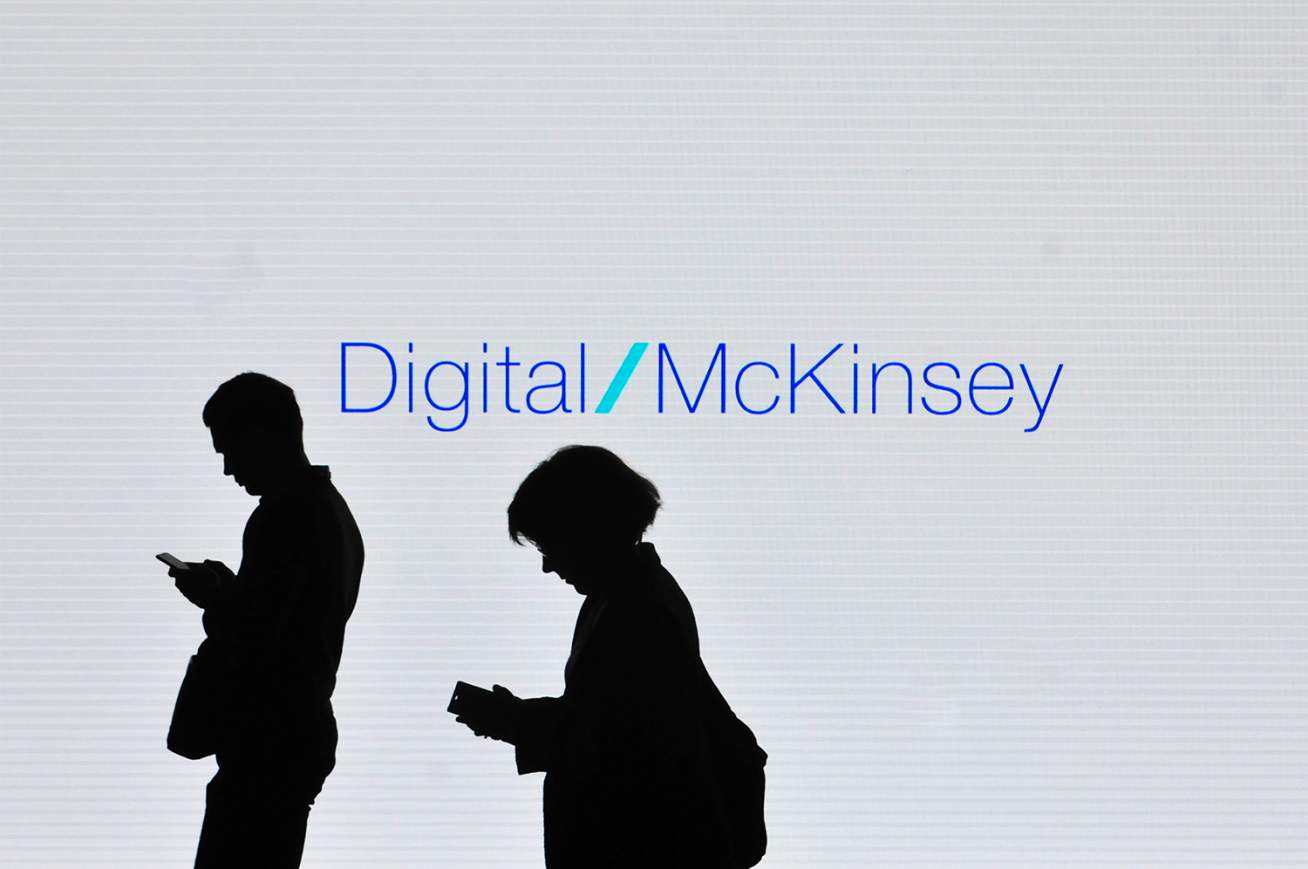 ‘Influence Without Power’ How Management Consultantshad a Very Profitable Pandemic

The Department of Health and Social Care said: “To build the largest diagnostic network in British history, the skills and expertise of both public and private sector partners were required. Thanks to this work we now have over 1,000 testing sites across the UK, seven major laboratories processing hundreds of thousands of tests every single day and NHS Test and Trace has conducted more tests than any other European country. Over 98 million tests have been processed so far and we have the capacity to carry out more than 750,000 tests per day – helping to curb the spread of the virus and save lives.”

With more than 4.2 million people in the UK having contracted COVID-19, the database is set to contain a wealth of details.

Health Minister Helen Whately, in a parliamentary reply to Kevan Jones MP said the public will be entitled, through a subject access request, to get all the information held on them.

The Department of Health and Social Care said: “The JBC brings together capability and expertise in data science and public health to ensure national and local decision-makers have access to the best possible information when considering responses to outbreaks of COVID-19. Working with a wide range of partners (including Public Health England, Office for National Statistics, NHS, local government, academia, and industry) the JBC aims to provide insights into the factors that affect the spread of COVID-19 and their potential consequences, including focused insight into the sectors and settings that are the most significant drivers of the transmission of the virus.”

At the same time, it was revealed that Accenture was given a £550,000 contract which expired earlier this month to help build up the data analysis used by the JBC. The company was also involved in setting up of the ill-fated Test and Trace app.

The ministry insists that there is no connection between the huge database at Test and Trace and the NHS database being developed by Palantir for Public Health England, which is also collecting patient details.

Kevan Jones has asked ministers for more details on both the Joint Biosecurity Centre and the Palantir contracts and the lack of transparency. The department has said that it cannot answer his questions until after the parliamentary recess.