‘We Are Trapped Without Justice’Grenfell Summit Between Government & Bereaved

There are ongoing frustrations about Whitehall’s hands-off approach to the Grenfell recovery process, reports Sam Bright

A meeting is set to take place tomorrow between members of the Grenfell community and key Government advisors, in which the bereaved and survivors plan to ask for a central Government investigation into the Grenfell recovery operation.

The meeting will be attended by Nick Hurd, a former Conservative MP who currently works as an independent advisor to the Prime Minister on Grenfell, and Baroness Elizabeth Sanderson, who helped to lead former Prime Minister Theresa May’s response to the 2017 fire.

Hurd and Baroness Sanderson will hear the views of survivors and those who lost loved ones in the tragedy, which claimed 72 lives. It is understood that they will raise their concerns about how recovery money, pledged in the wake of the disaster, has been spent by the Royal Borough of Kensington and Chelsea (RBKC) Council.

Many of the bereaved and survivors are keen for a central Government audit to take place and for ministers to have a more prominent role in overseeing the recovery process.

The Grenfell Next of Kin group, which will be attending the meeting, told Byline Times: “We are trapped. There is no justice. It feels as though everybody just wants to write a cheque and be done with it. But for us who lost our immediate family members, it’s not about a cheque. We want justice.

“We want to know how, in the 21st Century, in the Royal Borough of Kensington and Chelsea, home to the future King and Queen of the United Kingdom, with 38 national sovereign embassies and high commissions, one of the wealthiest boroughs in Europe, could the fire and its aftermath happen?”

As revealed by Byline Times, widespread concerns exist that recovery funds pledged by the council in the wake of the disaster have been misspent. There are frustrations that a lot of money has been spent on council staff and buildings, and on support services that are not tailored to the needs of some individuals and groups.

Leadership figures within the council have previously admitted that they “haven’t got everything right”, although it has broadly defended its use of funds. 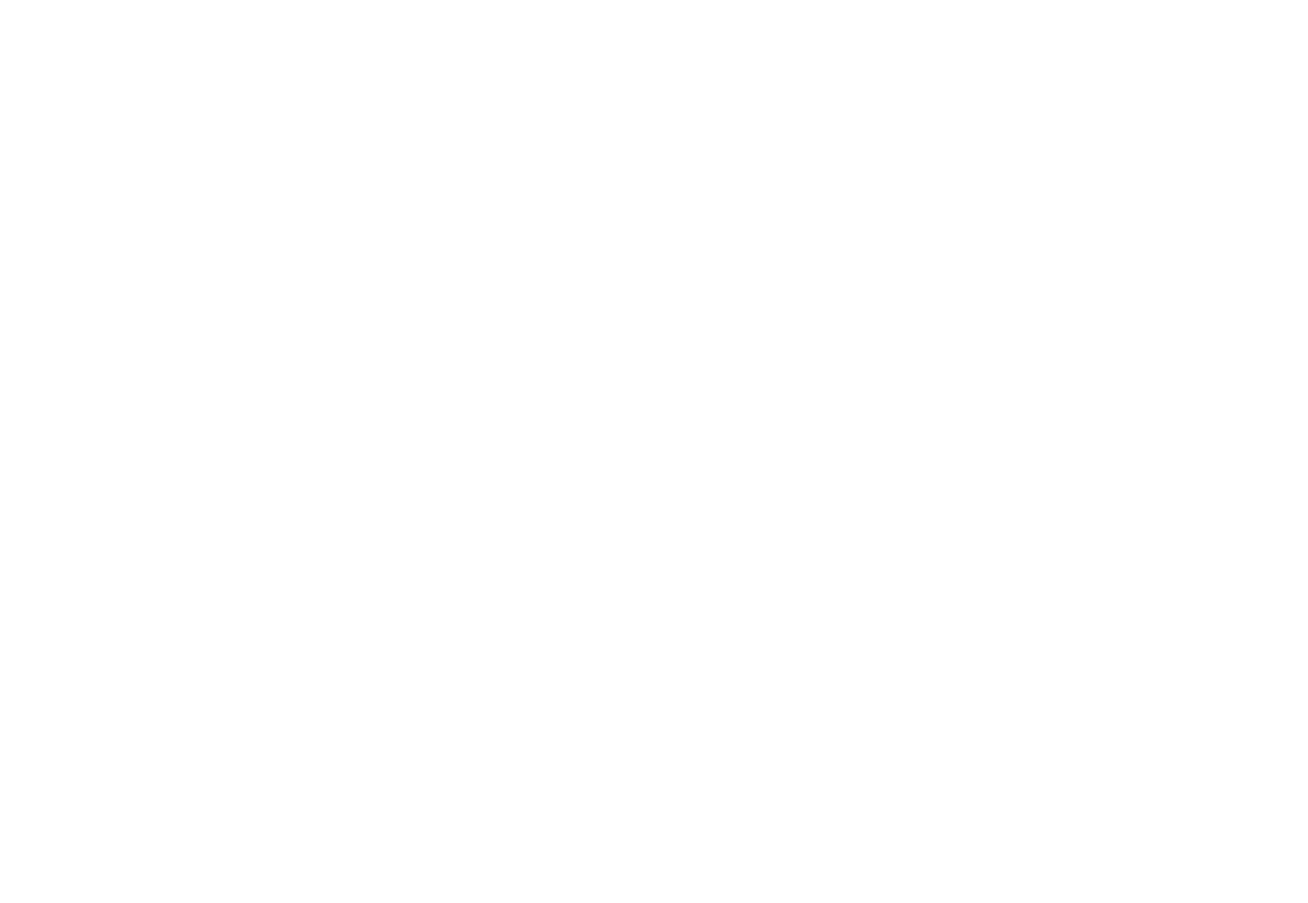 The council is currently undertaking an audit of post-Grenfell recovery spending, which is set to be presented on 11 May. However, there are concerns that central Government has not played a more active role in the recovery operation – particularly given the pledges of political leaders in the immediate aftermath of the fire.

“My Government will do whatever it takes to help those affected, get justice and keep our people safe,” Prime Minister Theresa May said three days after the fire.

The desire for central Government oversight is amplified by the fact that the council is facing corporate manslaughter allegations for its role in the structural defects that incubated the fire. Indeed, the Grenfell Inquiry, which is investigating the causes of the fire, is set to scrutinise the role of the council next week. There are concerns that an authority accused of some culpability for the fire is now tasked with assisting the community in its aftermath.

There is, of course, a precedent that central Government does not interfere in local government affairs, but ministers have been prepared to intervene when issues have arisen in other parts of the country – as the recent news that parts of Liverpool City Council will be overseen by Government-appointed commissioners for at least three years has demonstrated. Hurd and Sanderson might have a tough time explaining why the situation in the RBKC is being treated differently.

“Grenfell recovery is the council’s number one priority and we allocated £50 million to support recovery for the bereaved, survivors and the local community,” a council spokesperson previously told Byline Times. “The council has been open and transparent about the use of Grenfell recovery funding and we have set out clearly how we will work with the bereaved, survivors and residents to shape the next phase of the programme.”

Sam Bright, 15 April 2021
Sam Bright reports how a former Downing Street director of communications, a diplomat and an ex-First Minister of Wales all have ties to the company that worked in tandem with Greensill

Byline Times and The Citizens, 13 April 2021
A new Government deal raises further questions about the Government’s approach to conflict of interest transparency