A first-of-its-kind legal challenge in the UK could force the Government to honour its international legal obligations within its domestic implementation of all new post-Brexit trade arrangements.

The Western Sahara Campaign UK is challenging the UK-Morocco Association Agreement, which was published in December 2019 and ratified three months later without any parliamentary scrutiny.

The trade agreement is controversial as it applies to products and resources from Western Sahara, over which Morocco claims territorial sovereignty, despite the International Court of Justice having ruled that no such ties exist.

The region was annexed by Morocco after Spain withdrew from its former colony in 1975, but the Polisario Front has been seeking full independence for Western Sahara since then and the conflict remains unresolved. A 1975 International Court of Justice ruling recognised Western Sahara’s right to self determination. In 1991, the UN promised a referendum for the Saharawi people to decide whether they wanted an independent country or to become part of Morocco.

But no referendum has not taken place and the Saharawi people continue to live either as refugees in the Algerian desert or in conditions of oppression and violence under Moroccan occupation in Western Sahara. The human rights group, Global Justice Now, estimates that between 1,000 and 1,500 Saharawi people have disappeared in the past 45 years.

The UK position considers the status of Western Sahara as ‘undetermined’. It supports “UN-led efforts to achieve a lasting and mutually acceptable political solution that provides for the self-determination of the people of Western Sahara”.

The Government has said that its post-Brexit continuity agreement applies in the same way as the EU-Morocco Association Agreement. That deal was amended by the EU and Morocco in 2012 to include agricultural and fishery products from Western Sahara, but this was challenged by the Polisario Front at the Court of Justice of the European Union (CJEU).

The CJEU ruled in December 2018 that there was no legal basis for amending the agreement. This was later confirmed by the UK High Court in April 2019. The Government maintains that its UK-Morocco Association Agreement is compatible with this position.

In 2019/20, the UK’s total trade in goods and services with Morocco was £1.6 billion, with vegetables and fruit making up nearly one-third of UK imports.

“[It] undermines the right to self-determination of the Saharawi people,” he said. “It allows the theft of the natural resources of Western Sahara and further entrenches the Moroccan occupation, a situation that is unlawful under international law.”

Gurr described the group’s legal challenge as a significant milestone on the road to independence from the illegal occupation of the territory by Morocco.

The case was announced just days before a leaked recording revealed that Foreign Secretary Dominic Raab told trade officials that the UK will seek deals with countries around the world that violate international standards on human rights. He can be heard telling staff in his department that only trading with countries that meet European Convention on Human Rights (ECHR) standards would result in the UK missing out on trade with future “growth markets”.

Members of the House of Lords European Union Select Committee had previously advised the Government that the agreement should receive “special attention” on the grounds that “it is politically important and gives rise to issues of public policy that the house may wish to debate prior to ratification”.

The scrutiny period passed without debate last February, leaving Labour peer Lord Robert Stevenson to raise a motion of regret the following month. He accused the Government of failing to consult adequately with the people of Western Sahara and called for assurances to be made that the trade agreement conformed to international law.

A motion of regret cannot stop or amend legislation but is used by as an opportunity to put members’ dissent on record. Liberal Democrat peer Lord John Shipley, cited research by Human Right Watch in 2020 that stated: “Moroccan authorities systematically prevent gatherings in the Western Sahara supporting Sahrawi self-determination, obstruct the work of some local human rights non-governmental organisations, including by blocking their legal registration.”

As a result, he also sought guarantees that all trade to and from Western Sahara was taking place only with the full consent of the people of that region. Lord Shipley was accused of “virtue signaling” by Conservative peer Lord Chris Patten, who described his speech as “another barrel of wet fish off the coast of Morocco”.

He said the Spanish had made a “muddle” of the failed decolonisation process and the “fact on the ground” remained that “the Moroccan Government is in charge” of the region. 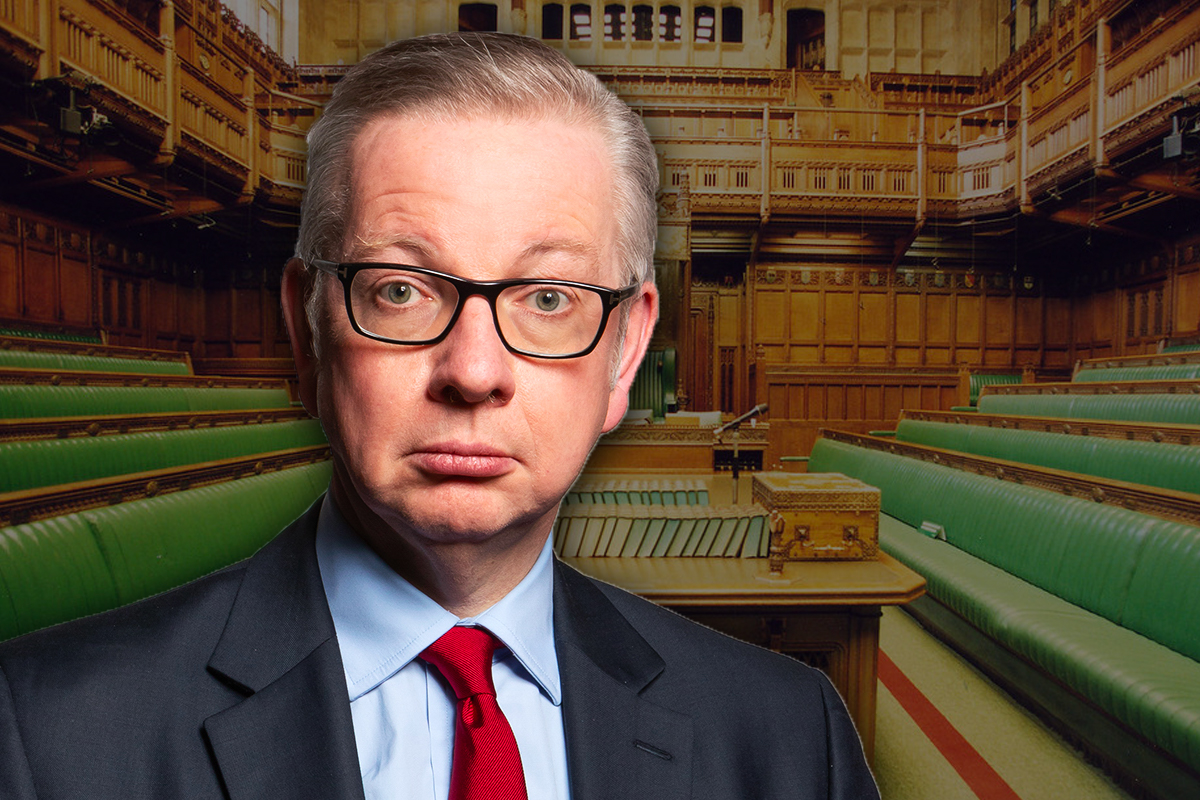 Patten added: “The debate on the regret motion is therefore no more than a bit of interesting virtue signalling and has absolutely no effect on what has happened with this excellent agreement.”

Law firm Leigh Day won the two previous High Court rulings on this issue. The first, in recognising the rights of Saharawi people in February 2018, and a second April 2019 ruling that confirmed the earlier CJEU result.

Erin Alcock, who works in its human rights department, said that one of the main provisions of UK law that the Western Sahara Campaign has relied on is Section 28 of the Taxation (Cross-border Trade) Act 2018. She said: “By enacting this provision, Parliament requires the Government to take into account its international legal obligations when concluding such agreements – it cannot ignore or misunderstand those obligations.”

A statement by Monckton Chambers, instructed by Leigh Day for the current legal challenge, said: “This is the first occasion on which the domestic courts have been called upon to interpret one of the UK’s new post-Brexit trade agreements and rule on the legality of the domestic implementation of that agreement by reference to principles of international law.”