‘Treat Violence Against Women As A National Emergency’

With new data from the Office for National Statistics exposing the extent of sexual violence in England and Wales, Sian Norris explores possible steps forward

Girls and young women are most at risk of sexual violence, new data from the Office for National Statistics reveals.

The figures raise concerns about the impact of sexual assault on girls and very young women, and the wider impact on gender equality.

Former Chief Crown Prosecutor for North West England and advisor to the Welsh Government, Nazir Afzal, expressed concern about the impact of sexual assault on women starting out in life. He told Byline Times that “any victim of sexual assault is likely to suffer from lifelong trauma but younger victims, in my experience, suffer the greatest impact”.

Afzal explained how sexual assault at a young age “affects education and job opportunities at the most critical time, which then go on to seriously damage potential”.

Conservative MP and member of the Women’s and Equalities Committee Caroline Nokes told Byline Times that “sexual harassment is happening in schools, colleges, universities, work places, and young women are bearing the brunt of this day in day out”.

Nokes believes that we “need to strengthen sex and relationship education in schools, make public sexual harassment a specific crime, and support and encourage victims to report it. It is intolerable that women are walking our streets scared of harassment from complete strangers”.

An estimated 153,000 women and girls aged 16-74 had also been a victim of indecent exposure (compared to 41,000 men). As with all sexual assaults, the most at-risk were girls and women aged 16-19, with 12.3% of victims of indecent exposure and/or unwanted sexual touching in this age group.

“There is some evidence that sexual touching, voyeurism, viewing extreme pornography and indecent exposure, whilst all crimes in themselves, are in some men ‘gateway’ offences that lead to more serious sexual offending,” Afzal added. “Earlier intervention including prosecution could prevent that escalation.”

The numbers of women who have experienced an incident of sexual assault across their lifetimes was much higher.

The majority of rapes were committed by men known to the victim: more than half (52.9%) of women who had been raped during their lifetime were attacked by a partner or ex-partner, and 9.9% by a family member.

“The vast majority of rapes are not carried out by strangers,” Nazir Afzal told Byline Times. “These rapes do not occur in a vacuum, there will in all probability be other instances of coercive and controlling behaviour which, if we intervene earlier, can reduce the likelihood that it will escalate to sexual assault.” 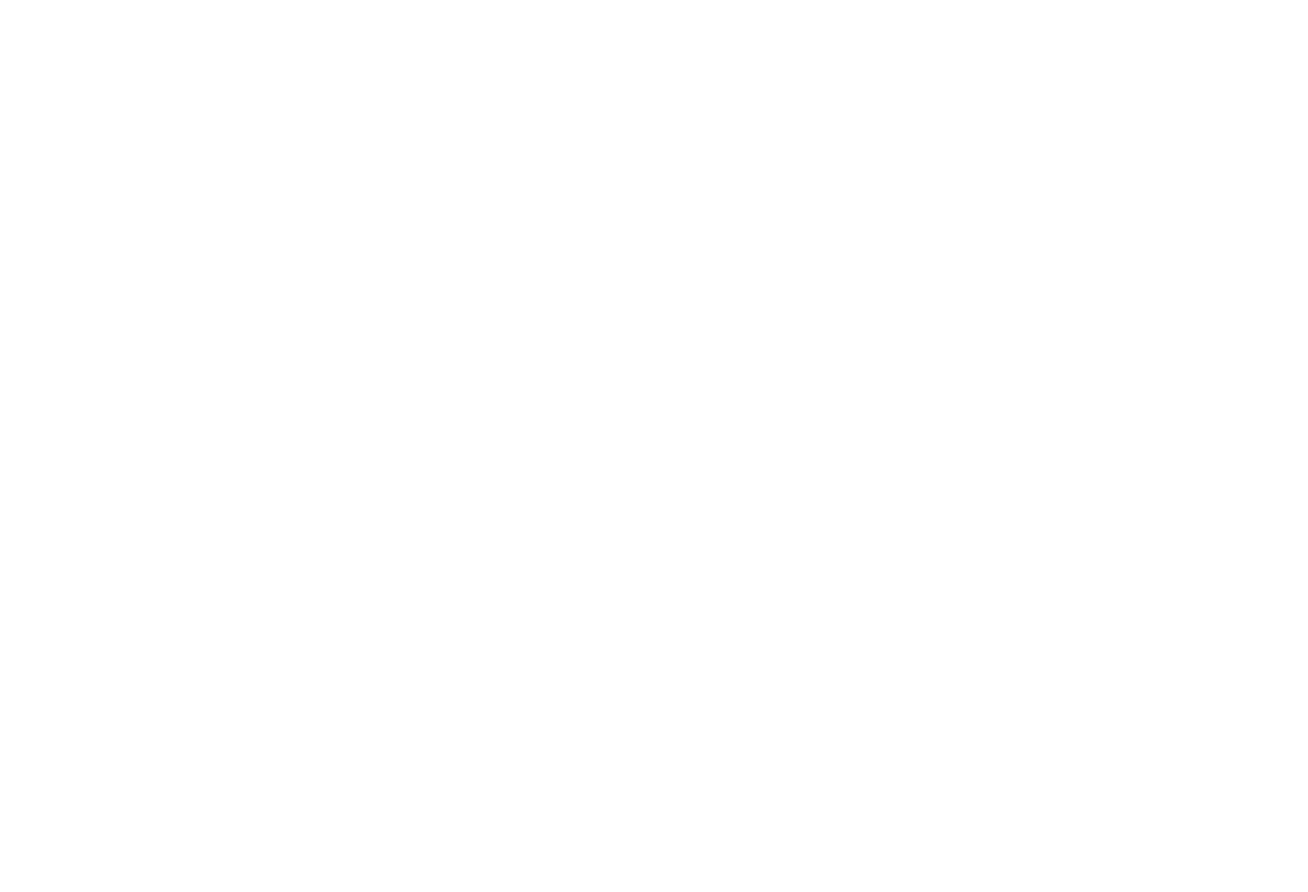 The ONS found that women and girls with mixed heritage were most likely to experience sexual assault.

Of these, women and girls of mixed white and black African heritage were most at risk – 10.1% had endured some form of sexual assault.

4.4% of women and girls aged 16-74 who are black or black British had experienced some form of sexual assault or attempted assault, compared to 3.1% of white women.

However, white women were marginally more likely to experience rape, attempted rape or assault by penetration – 0.8% of white women compared to 0.7% of women of mixed heritage and 0.7% of black or black British women.

Fewer than one in 70 rapes led to a charge last year and rape survivors face an average of 98 days’ wait before being told if their case will be taken forward or not.

Rape prosecutions are at an historic low, with only 1.4% of rape reports resulting in a charge or summons in 2019-20.

“We need to have a women’s justice strategy which helps women through the process of reporting crime to the police, all the way through the criminal justice process,” Caroline Nokes told Byline Times. “Too few women feel strong enough to report and then to pursue the complaint and we know 50% are dropped before there is even Crown Prosecution Service involvement.”

For Nazir Afzal, “it’s time for the Government to treat male violence against women as a national emergency, to make it one of the police’s priority crimes and set up a multi-agency task force to come up with more radical solutions. Stop tinkering”.