Get the Bunting Out for Bonkers Britain 2021!

It’s been a bumper week for faux-outrage and stupidity.

Up first was ‘free speech champion’ and former Brexit Party candidate Calvin Robinson, who on Wednesday ‘broke the story’ of a student, who claimed that she had been ‘cancelled’ after writing ‘Rule Britannia’ in an online debate at Aberdeen University.

Having caught the attention of the airwaves, Robinson popped up on LBC and Talk Radio while his story made its way into the Telegraph, the Mail and the Express.

The general consensus, shared by those he spoke to (and those who wrote about it), was that the country had now officially gone to the dogs. You couldn’t say ‘Rule Britannia’ any more for fear of being banned from Aberdeen’s Student Union.

Soon, libertarian Twitter had lit-up with fears that the ‘wokerati’ were coming for the past, present and everything in it.

Anyone who bothered to dig into what had actually happened could work out, with tiresome inevitability, that it was all a lot of bollocks.

The 19-year-old student in question had a history of making deliberately provocative remarks and TikTok videos and was only banned by the union for two weeks in December, when everyone at the university was anyway on holiday and in lockdown. Some ban, huh? 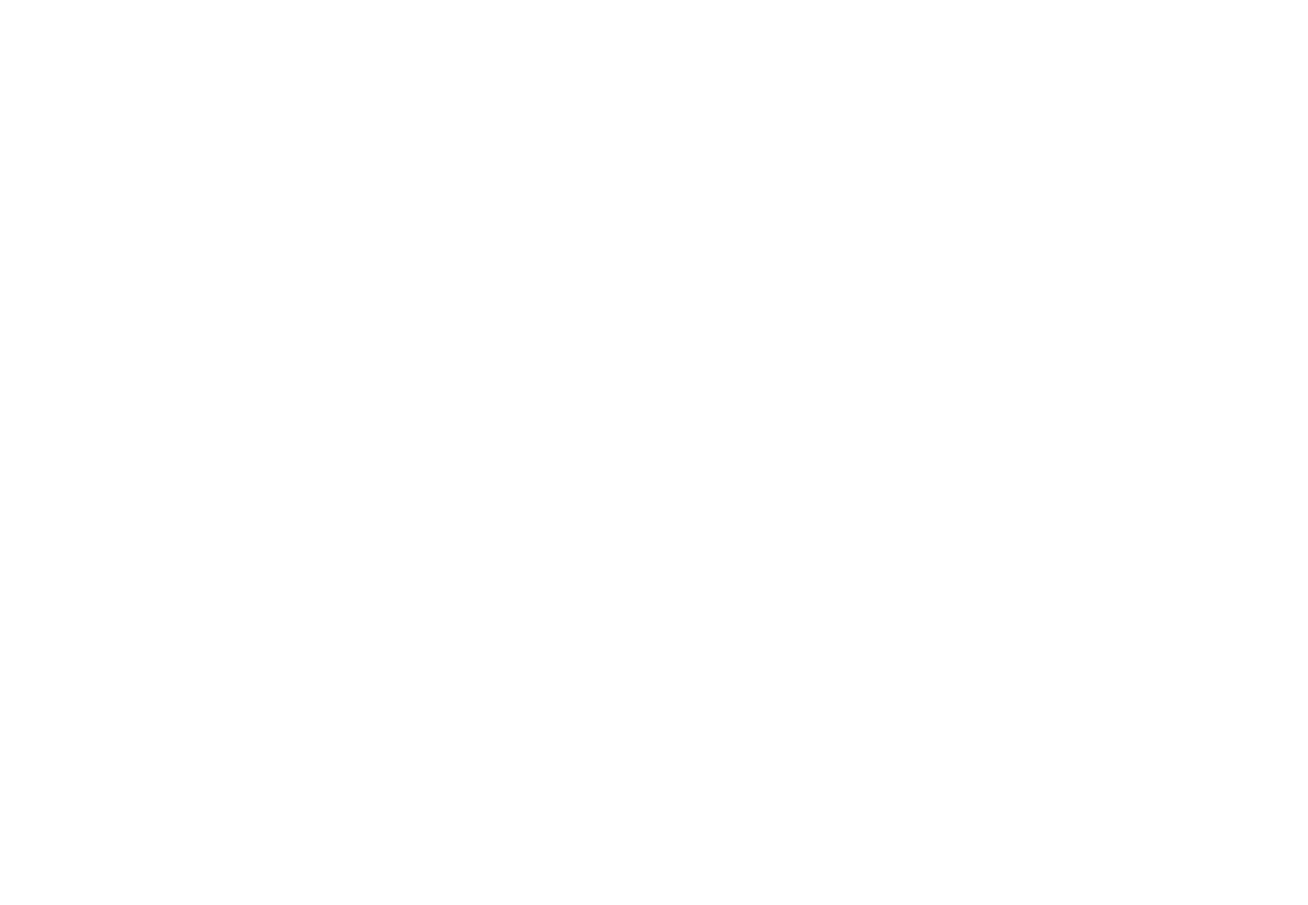 The full extent of her contributions in the debate, which were in relation to whether or not the army should be allowed to recruit on campus, revealed a far more nuanced tale. But, those who leapt on the story as confirmation of their biases, seemed uninterested in nuance, much preferring to believe that ‘Rule Britannia’ had been banned at Aberdeen University because some guy called Calvin Robinson had said it was so and Nick Ferrari had agreed with him.

This confection of outrage however, was but the starter for the indignant entrée which immediately followed.

On that same Thursday morning, at the end of an interview with Housing, Communities and Local Government Secretary Robert Jenrick, BBC Breakfast host Charlie Stayt dared (drum roll) to make a joke.

“I think your flag is not up to standard size, Government interview measurements,” he said, in reference to a massive Union Jack parked behind the minister. “I think it’s just a little bit small, but that’s your department really – just a thought!”

The remarks triggered guffaws in the BBC studio and, when the camera swung back to the sofa, his co-host Naga Munchetty was seen with her hand in front of her face laughing. Order was quickly restored, but only after both hosts had remarked that they were seeing flags pop up like this “every morning”, along with a comment that Jenrick “had a picture of the Queen” behind him as well.

Highlights included former Brexit-minded Labour MP Kate Hoey, campaigner against unelected politicians and now Lady Hoey of Paradox, who tweeted: “This is exactly why (the BBC) should no longer be allowed to charge a licence fee – always snidy (sic) about anyone standing up for our country and Her Majesty.”

She was followed by new GB News chairman Andrew Neil who said: “Sometimes the BBC forgets what the first B stands for.”

Jenrick, sensing that the wind was in his favour, then posted a picture of the flag and the Queen with some guff about how proud he was to have both in his office and how the Union Jack is “a symbol of liberty and freedom that binds the whole country together”.

Seventeen backbench Conservative MPs, who clearly had nothing better to do with their time, wrote to the BBC’s new Director-General Tim Davie demanding action be taken over the 35-second clip.

Another Conservative MP, Lia Nici wrote – disgracefully – that “of course, if people are not proud to be British, or of our flag or Queen, they don’t have to live in the UK Perhaps they should move to another country they prefer?”

As the frothing flag-lovers banged on about values and pride, none seemed to notice that the Union Jack itself had been hung upside down. Perhaps Jenrick was signalling his distress.

With Guido Fawkes muscling in on the act and forensically examining her Twitter likes, Naga Munchetty felt obliged to apologise.

Yes, you read that right: Munchetty, who hadn’t actually said anything controversial, was obliged to say sorry by the ‘anti-cancel culture’ lot. I wonder if you can work out why.

“Unhappy the land in need of heroes!” wrote Bertolt Brecht. If you replace ‘heroes’ with ‘flags’ you pretty much sum up the state of our nation in 2021.

The truth – and one which Charlie Stayt was brave enough to hint at – is that shoving a massive Union Jack behind your head, on taxpayers’ money, to curry favour with your core demographic does not make you a better politician, a better person or more patriotic in any way. But such empty symbolism is currently rampant across the news. No Conservative MP it seems dares appear on camera without some acre-sized flag or string of bunting in view.

Perhaps – rather than lambasting its journalists for pointing it out – the BBC could investigate how much it is all costing us.

Perhaps it is time too – given the overreaction of so many ‘free speech advocates’ – that we start to ask: who is really cancelling who in this brave new world?

Highwire Act: Why the Northern Ireland Protocol is the Ultimate Brexit Test

Mike Buckley, 29 July 2021
As the UK struggles with the reality that it is the only country in the world to create its own internal trade barrier, Mike Buckley looks at the dangerous pitfalls for Boris Johnson