Professor John Denham dissects a peculiarity on the 2021 English Census, which could have potentially damaging repercussions

“Since when do you need to be white to be English?” tweeted prominent black Labour MP and Shadow Justice Secretary David Lammy about the 2021 Census – a survey conducted by the Government every 10 years to provide it, it says, with “a picture of all the people and households in England and Wales”.

“Why can’t I be both Black, Caribbean, and English when I was born in London?” Lammy asked. Criticising the ‘ethnic identity’ category as a “muddle”, he questioned why his kids – whose Northampton-born mother is white – can’t identify as both ‘Black’ and ‘White’ and ‘English’.

In the English Census now dropping through doors and out for completion online, a citizen who describes themselves as ‘Black, Black British, Caribbean or African’ is then only allowed to state that their ethnic group is also ‘Caribbean, African or other Black’. There is no option to be Black and English.

If Lammy felt Welsh and lived in a Welsh constituency, he wouldn’t have a problem. The Welsh Census allows respondents to identify as Black Welsh as well as Black British. He would also have been able to be Black, Welsh and Caribbean. It is possible to be Asian Welsh or Asian British in Wales too. It is not just black people that the English Census thinks can’t be English, it is people of Asian background too.

The Census goes to every household in England and there is a fine for refusing to complete it. It is an important process that will gather essential data-shaping state policy for years to come. As a rare communication from the state to individual households, it doesn’t just gather information – it carries a message about the assumptions that the state makes about us.

One of these seems to be that no one can be Black and English, or Asian and English.

The Implication of Incompatible Identities

To be fair to the Office for National Statistics (ONS), the design of the Census has to ensure that the data produced is sufficiently reliable to use. It will be crucial in enabling policy-makers and academics to draw links between race and disadvantage in housing, employment and many other areas of life.

The ONS website highlights “the need for comparability and stability of response options”. Over the years, the Census has been expanded to include, for example, Gypsy and Roma. But there is clearly a worry that trying to capture too much of England’s complex diversity could undermine the Census’ ability to pinpoint racial disadvantage over time.

But complex identities are here to stay. By some measure, ‘mixed race’ is the fastest growing ‘ethnic group’, and it will become increasingly important for millions of people to be able to draw on that mixed heritage. While most of England’s black and ethnic minority population identify as more British than English, many are English to some degree and, a significant minority like Lammy, identify as English.

Background documents suggest that the ONS did not test a simple question to match the one used in Wales. The only version that included Black/Asian English, offered a ridiculous 14 options. These included – for residents of England, mind – Black Northern Irish, Asian Northern Irish, Black Welsh, Asian Welsh, and Black Scottish, and Asian Scottish. By seemingly letting the best be the enemy of the good, too many options generated inconsistent results, and the many UK versions of ethnic minority identities confused some.

Why an English version of the Welsh questions, allowing both Black/Asian British and English – surely by far the most significant mixed ethnic identities in England – was apparently not tested, let alone adopted, is not explained. Implying that anyone who is not white will not be English is a bad message for the state to send.

Building a genuinely inclusive sense of English identity is both possible and essential to future cohesion. Between 2012 and 2019, the number of people who thought you ‘had to be white to be English’ halved to just one in 10, but as the majority population breaks the link between whiteness and Englishness, most black and ethnic minority people are still unlikely to see themselves represented as English outside of sport.

When the state Census denies ethnic minorities the right to declare their identity as English, it simply reinforces the message that ‘this identity is not for you’.

The ONS will point out that the Census asks about national identity as well as ethnicity, recognising, for example, that a patriotic British citizen might also want to register an Asian ethnic identity. But there is something funny going on here too. 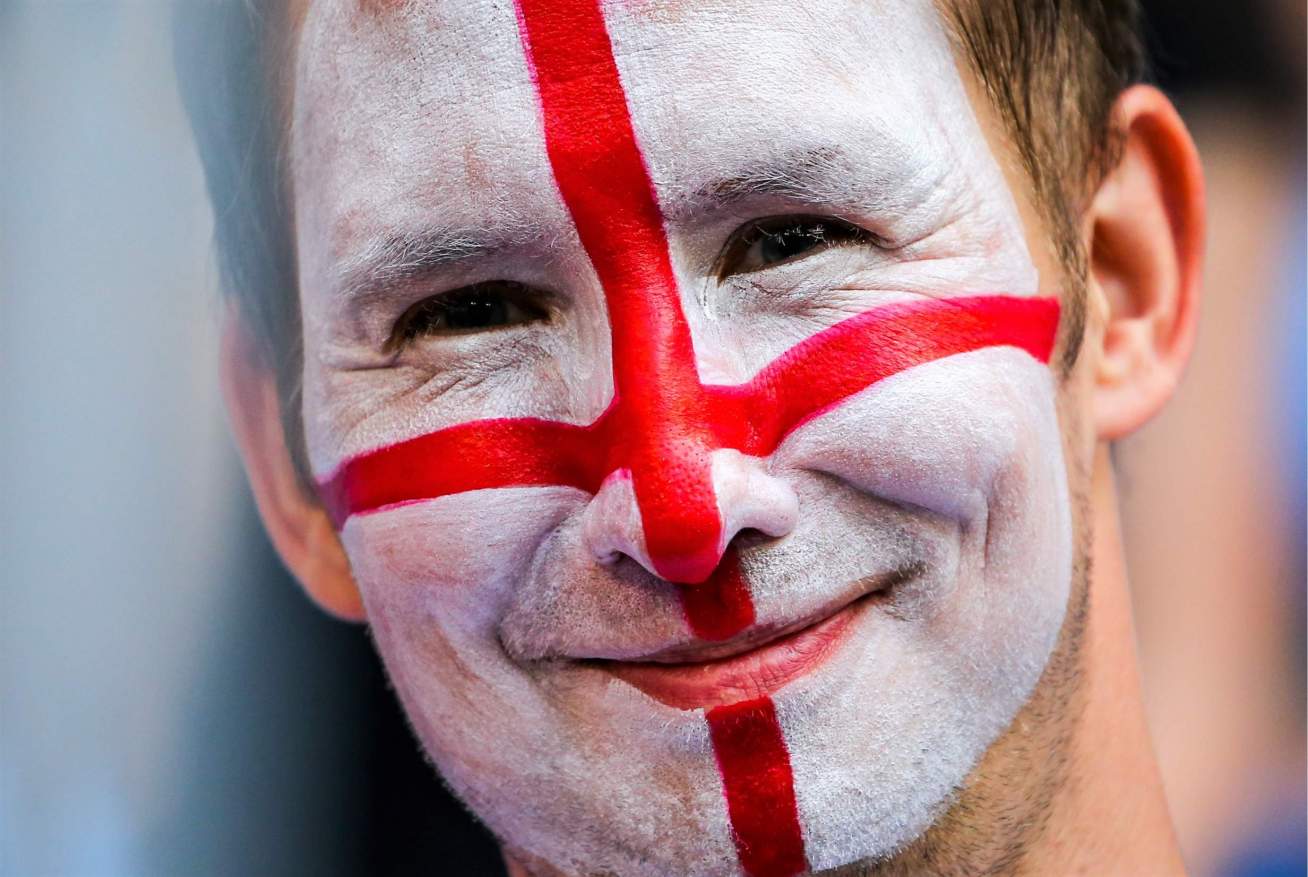 As the Union Teeters On the EdgeWhat About Englishness?

The 2011 question was widely seen as giving the ‘wrong answer’. Respondents were meant to tick all the identities that applied, but most chose only one with nearly 60% identifying as ‘English only’. This was far higher than other surveys and was probably a consequence of putting ‘English’ first. Putting British at the top is now likely to produce another flawed result, but with the effect of artificially reducing the level of declared English identity.

The ONS claims that this will “make it easier for people to respond”, but quite why putting British first makes it easier to respond is not made clear.

The Census’ in England and Wales will be different because the Welsh Government makes the case for Welsh interests. It told the ONS that “national identity is important to capture to gain an understanding of how much residents of Wales from different populations groups feel ‘Welsh’ or that they belong to a British or other UK national identity… this could have an impact on decisions about community cohesion policies and resources allocations”.

The same ought to be true in England. It might, for example, reinforce the importance of promoting an inclusive Englishness. Unfortunately, the British nationalist Government of Boris Johnson is much keener to promote a British, Unionist identity than to make England’s case.

There is no reason to question the integrity of the ONS nor to suggest that it is pursuing a politically-motivated or anti-English agenda. But, like most of the UK state, it treats critical issues of English identity as of secondary importance with consequences that may be damaging.

Professor John Denham was Labour MP for Southampton Itchen from 1992 to 2015. He is director of the Centre for English Identity and Politics at the University of Southampton