As Scotland’s First Minister vows to hold another independence referendum, John Denham and Lawrence McKay explore the rarely discussed issue of English identity and how it finds political expression

Amid the stresses tearing the United Kingdom apart there is a paradox.

While polls show majority backing for Scottish independence, support is reaching record levels for Welsh independence, and Northern Ireland ponders its future half-in and half-out of the European Union, the governance of England is barely discussed at all.

Many people in England want change, but there is no real momentum for reform – just an occasional flurry of calls for an ill-defined devolution when someone like Greater Manchester’s Mayor Andy Burnham clashes with the UK Government.

One reason may be that those who hold power and influence in England are simply out of step with the English public. That is the suggestion from the polling we have recently released. England’s ‘elites’ are less keen on changes to the way England is governed at a national level and more keen – though hardly enthusiastic – on devolution to England’s localities.

It might not be a surprise that elites are keener on the status quo than the people, but there seems to be more to it than that: England’s elites are, simply, more British and less English than the population of England.

Divergence Among Elites and Public

After the Scottish independence referendum in 2014, then Prime Minister David Cameron promised that a system of ‘English Votes for English Laws‘ would give the people of England a ‘voice’. But the largely unknown and bureaucratic veto procedure that now operates in the House of Commons does anything but.

The people of England not only have no national forum focused on England, but the nation does not enjoy the national legislative programmes, under devolved powers, of Scotland, Wales and Northern Ireland.

The primary aim of the limited English devolution over the past 20 years has been to draw leaders of local authorities and business into delivering Whitehall’s priorities, not those of local people. While Scotland got a Parliament, Northern Ireland an Assembly, and Wales a Senedd, England was largely unchanged by UK devolution.

Large numbers of people who live in England do want to reform its governance. Most want England’s interests defended inside the Union. A settled majority want only English MPs to make the laws that apply to England. More people want an English Parliament than oppose it. There is support for devolution within England, but regional assemblies and combined authorities are less popular than changes at national level.

In the polling carried out for the Centre for English Identity and Politics, a full form of English Votes for English Laws was supported by 55%, an English Parliament by 40%, regional assemblies by 30%, and devolution to combined local authorities by 28%.

But England’s most influential decision-makers have different priorities, according to a survey amongst English elites such as MPs, civil servants and ‘cultural ‘influencers’ (journalists, academics and those working in creative industries and NGOs). In contrast to the public, these groups have more opponents of an English Parliament than supporters of it.

Excluding Scottish, Welsh and Northern Irish MPs from making laws that only apply to England – an issue that enjoys heavy support amongst the general public – is opposed by cultural influencers and received only marginal support amongst civil servants. Only MPs gave similar support to English Votes for English Laws as the public. While sceptical about national reform, all the elite groups were more in favour of devolution within England than the general public.

MPs, civil servants and other elites might naturally incline towards the status quo, but, in part at least, it also looks like national identity goes some way to explain why they are less supportive of reform to England’s national governance: England’s elites are simply more British and less English than the English public.

The Future of the Union

How much we emphasise our English or British identities is a good predictor of how we will feel about England’s governance.

Those who are ‘more English’ are likely to feel most strongly that political parties should stand up for English interests within the Union, to give the strongest support for English Votes for English Laws, and for an English Parliament.

Of course, there isn’t a settled consensus in England about how the nation should be governed. In the absence of a vibrant public debate, a lot of options polled attract high levels of ‘don’t know’. The exception is the consistent majority for excluding Scottish, Welsh and Norther Irish MPs from making English laws.

But a debate about England’s future is now dangerously overdue. 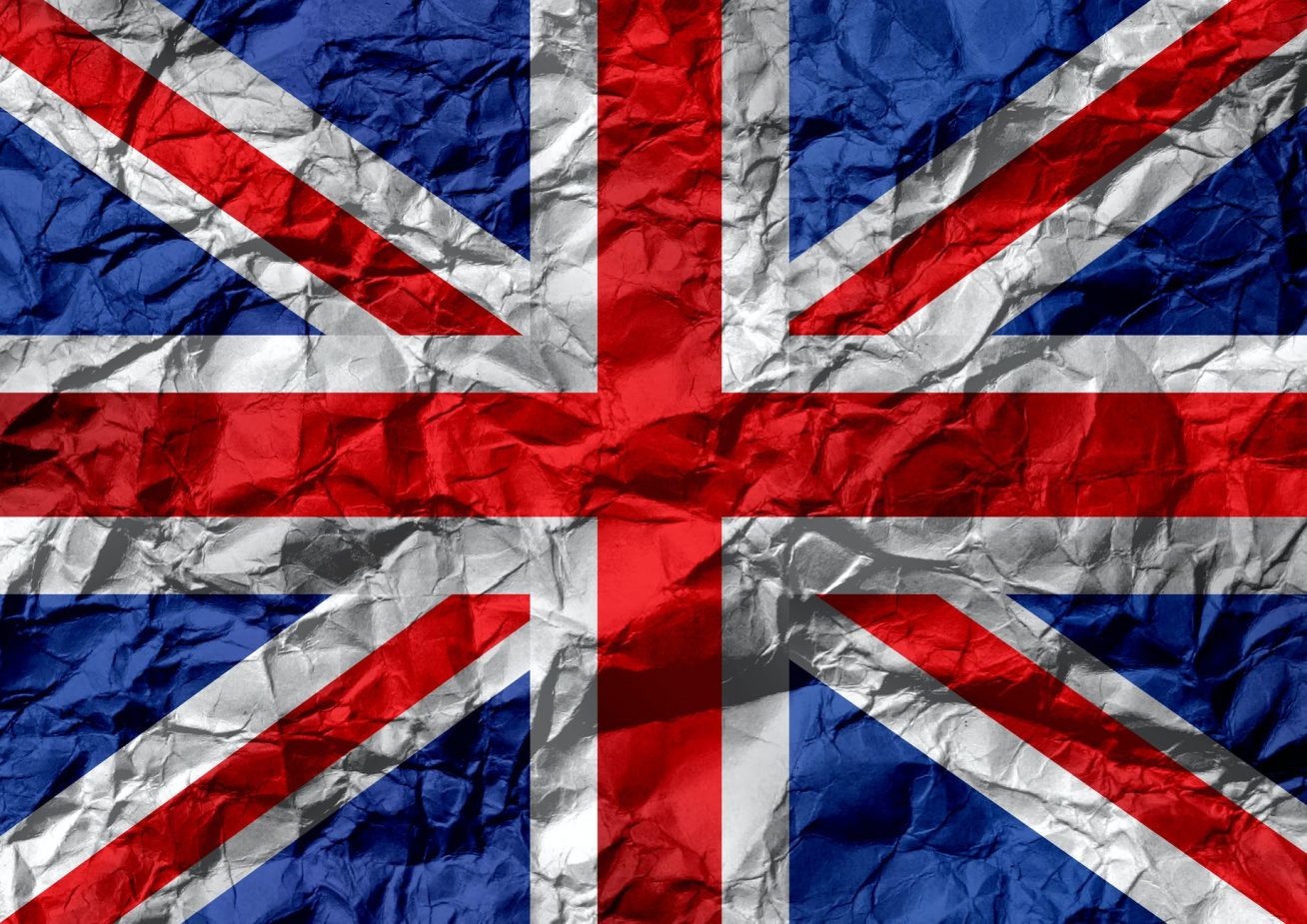 It is hard to see how the Union can hold together without a change in the way that England is governed. But England’s elites are standing in the way. At best, they lean towards breaking England into regions – but this is always the least popular option amongst the people who live in England.

If the Union holds together then it is likely to be as a reformed Union, in which England takes its placed as a nation in its own right. Welsh campaigners have set out the case for radical federalism, Labour has called for a constitutional commission, and Theresa May’s former advisor Nick Timothy has urged Boris Johnson to do the same if he wants to save the Union. There are now reports that the Prime Minister is considering a Royal Commission.

England is the only part of the Union not to have had a public debate or referendum on how its wishes to be governed in the past 20 years. It is no coincidence that in the one referendum England did have – on Brexit – it was the English who voted most strongly against the status quo.

The gap that was apparent then between England’s elites and many English people has not yet been closed and is still blocking the debate that England needs to have. The challenge now is to engage all of the people of England – those who feel more English, those who feel more British, and those who hold both identities equally – in a serious discussion about how England is governed.

Professor John Denham is director of the Centre for English Identity and Politics at the University of Southampton. The original blog ‘England’s Elites and England’s Governance’ was co-authored with Dr Lawrence McKay