To the bemusement of England’s national media, rules on social gatherings – as a way of addressing the spread of Coronavirus – are different in England, Wales, Scotland and Northern Ireland.

More fundamentally, while the devolved administrations have aimed to minimise the spread of the virus, the more pro-virus Government of England has accepted higher rates of spread, infection and death (even if they don’t quite put it like that). Its fatal reliance on privatised testing, tracking and tracing has been uniquely disastrous. English policies are rushing us towards a second COVID-19 tragedy.

The Welsh, Scottish and Northern Irish governments control their own domestic policy while England has no government of its own, being run by a UK Government whose domestic writ often stops at England’s borders. England’s political and media cultures haven’t caught up with our asymmetric constitutional reality. The largely London-based media struggles to reflect a devolution settlement over 20-years-old. Westminster’s English representatives cling to British nationalism assumptions of an earlier era.

The union was forged at the heart of Empire. Remarkably successful abroad, its strength at home rested on constructive ambiguity. For England, the union was the extension of English interests and institutions: England’s Parliament, monarchy, and capital city reaching across the union. It facilitated an Anglo-centric British nationalism in which Britain was the expression of England. This British nationalism had no separate England or English identity – indeed to have allowed them would have undermined the idea that Britain and England were inseparable.

In Scotland’s union, however, Scotland maintained its distinct national identity in law, education, history and culture whilst benefitting equally from Empire. Wales, through language and faith, maintained and even developed its own sense of national identity.

That the English ‘looking out’ had a different view to Scotland and the other nations ‘looking in’ didn’t matter until the end of Empire eroded the union’s purpose. Post-war Wales and Scotland began to assert their own identities. The unresolved legacy of Empire broke out in Northern Ireland. Though ties of kinship and shared history remained strong, each part of the union developed its own political culture, with elections in each contested and won by different parties.

There was no ‘British’ politics anymore, but in England, the nation at the heart of the union, empire, politics and culture has struggled to understand this changing world.

Lazy commentators who blame ‘English nationalism’ for recent political convulsions are wrong. ‘Johnson-Faragism’ is British nationalism writ large. Johnson’s government is doubling down on British nationalism, aiming to reverse huge swathes of devolution through the new Internal Market Bill. A recent study by Mike Kenny and Jack Sheldon shows today’s Tory MPs have a highly centralised unitary view of the British state, replacing the statecraft that once enabled Conservatives to manage the ambiguities of the union.

Johnson’s British nationalism is certainly an English view of the union but he is not an English nationalist. There is no room for England or the distinct interests of English people in his politics. We need to unpick the politics and identities of England with more care.

Conservative support, like long-standing Euroscepticism, has rested on a patriotic Anglo-centric British nationalism. But, to win, Johnson-Faragism needed people who put England and Englishness first. According to the British Election Study, the decisive voters in Brexit were those who are ‘English’ or ‘More English than British’. Identifying strongly as English, many have been on the losing side of every social and economic change of the past 30 years. They feel they have lost out and that others have louder voices then theirs.

My own research shows they believe England has distinct interests that political parties should protect. Far from being British nationalists, they put England’s interests ahead of the union and resent the Barnett formula funding of Scotland. They want English MPs alone to make their laws.

Around a third of England’s residents share this ‘political Englishness’ but it isn’t reflected in any nationalist movement. Political Englishness  does not have the political party, programme, public intellectuals, or cultural institutions that characterise other European nationalisms. These are people who know they are English, have no great need to shout about it, but do want to be heard. 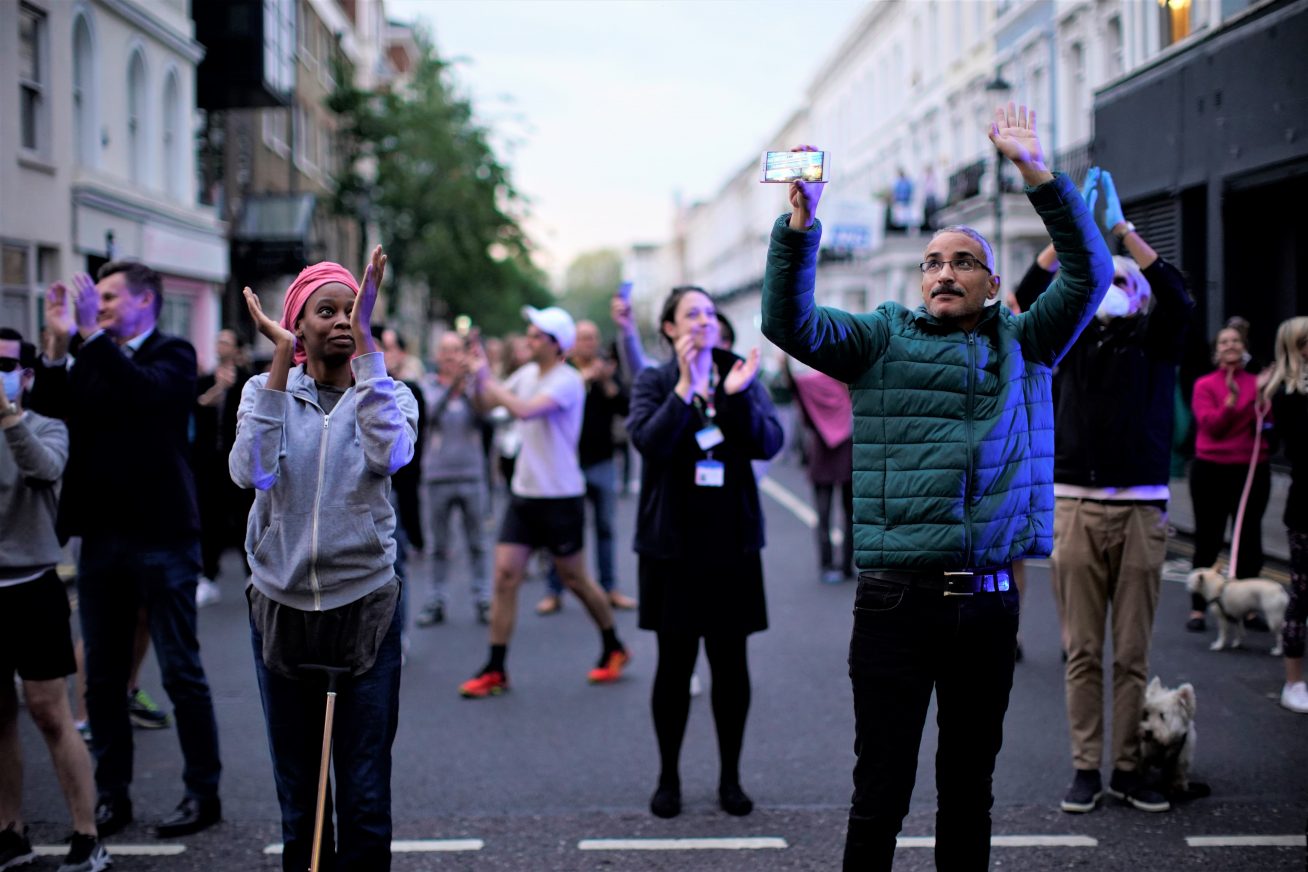 Many of these people recently backed Johnson, have left-of-centre economic views and live in poorer areas. The apparent paradox of voters making choices that appear inimical to their own interests (at least in the eyes of liberal-left Remainers) has fed claims they are driven by a reactionary cultural politics. Yet their aspirations seem political and democratic: national sovereignty and democracy, including national control over migration, and a voice for people like them.

The appeal of ‘Get Brexit Done’ was strongest for those who thought they had already voted for it once before. The alignment between political Englishness and Johnson’s British nationalism is not inevitable; but he offered more of what they wanted than his opponents.

England’s liberal-left is dominated by a different and more powerful minority who say they are British rather than English. Their Britishness is inclusive and cosmopolitan, more likely to be European but relatively unpatriotic and hostile to the idea of the England in which they live.

If political Englishness is only about 20-years-old, these Britons are a relatively new phenomenon too. In part this ‘emergent Britishness’ belongs to the younger, more mobile, and highly educated, and to the business, government and media elite. In part it’s the product of state-supported British multiculturalism. A genuine success story in its own right, British multiculturalism only really ever happened in England, constructing a new Britishness but never engaging with English identity. Englishness has become more inclusive and unrelated to race, but it was left to find its own way without official support.

Those who share this emerging Britishness think British, but they are unlike any anyone else who is British. They would share few values with DUP leader Arlene Foster, or the Scottish British who mainly voted Leave, or with Johnson’s British nationalism. As Professor Ailsa Henderson of the Future of England Survey observes: “The UK is not now, nor has it been for a long time, a union of shared identities.”

But, crucially, ‘emergent Britishness’ shares fundamental assumptions of all British nationalism: that the nation is Britain and that it is Britain that matters, that English identity should be marginalised, and that England must have no democratic institutions of its own. Though only about a fifth of English residents, emergent Britishness has disproportionate influence in left-liberal politics, and academia. It is a strong voice in the Labour Party which, even in 2019, was campaigning to ‘Rebuild Wales’, ‘Rebuild Scotland’ and – only in England – to ‘Rebuild Britain’.

The varied forms of British nationalism dominate England’s institutions, including the media – where devolution and divergent COVID-19 policies cause such confusion. Though nationalists call Westminster an English Parliament, it serves a British nationalist state that, for England, is unreformed. Westminster’s English parties are British nationalist in outlook, providing no national forum to debate the future of England. The political English helped elect it but have little representation within. Where the political English go next will determine England’s future and, for as long as it lasts, the union.

The COVID-19 crisis has exposed the weakness of an imperial union that no longer has an empire. The pretensions of British nationalism cannot hold it together. A re-founded union is both possible and desirable, if England, Wales, Scotland and Northern Ireland came together as nations sharing much common interest. It is British nationalism, not English nationalism, that stands in the way.

Professor John Denham was Labour MP for Southampton Itchen from 1992 to 2015. He is director of the Centre for English Identity and Politics at the University of Southampton