A virtual protest organised by Spain’s Women Of The World Platform is part of a global assault on women’s and LGBTIQ rights, reports Sian Norris

Today, on International Women’s Day, the Women of the World Platform will hold its annual anti-feminist rally. The event will take place virtually due to Coronavirus restrictions.

Attendees are rallying under the banner ‘Wo + Men: With the Other Half of the World’ and are encouraged to “stop for a moment to remember what is the feminine identity, so different from the masculine one, and that both are complementary”.

Complementarity is a concept on the religious-right that essentialises men and women into ‘masculine’ and ‘feminine’. It is linked to the concept of ‘gender ideology’ – a term invented by the Vatican in the 1990s to attack and undermine women’s and LGBTIQ rights. It portrays gender as an invented concept that is dangerous and destructive for children, families and society at large.

Women of the World Platform (not to be confused with the feminist WOW festival) claims that feminism has been “derailed” and is “hatred of men, it is victimhood, it is supremacy, it is a struggle of the sexes, a rejection of motherhood”. It promotes a “reverse sexism” narrative which states that quotas and anti-sexual harassment campaigns mean that men are the real victims of sexism.

The strategy of ‘modern sexism’ – sexism against men – has also been adopted by Spain’s far-right Vox party which campaigns against abortion and LGBTIQ rights, and laws protecting women from gender-based violence. Vox and its allies claim that gender-based violence does not exist and that it should just be referred to as “violence”.

The Women of the World Platform was founded in the early 1990s by Profesionales por la Ética. It is a coalition of anti-choice, ‘family rights’ groups from around the world, including Real Women of Canada, Pro Vita in Romania, and Pro Vita & Famiglia in Italy, In The Name Of The Family in Croatia, Peru’s Pro Mujer, Moms For America, Kenya Christian Professionals Forum, and more.

The Platform has attended the anti-rights World Congress of Families, (WCF) where it met the Real Women of Canada before becoming partners. The WCF is an event that brings together anti-abortion, anti-LGBTIQ organisations to swap strategies and has been designated as a hate group by the Southern Poverty Law Centre.

All of the organisations campaign against women’s rights to safe and legal abortion – including in countries where abortion remains illegal, such as Fundacion Vida SV in El Salvador.

The Women of the World Platform also partners with CitizenGO, a global anti-rights campaign with links to Spain’s far-right parliamentary party, Vox.

CitizenGO presents itself as a community of active citizens working together to defend and promote life, family and liberty. It is famous for its online petitions against same-sex marriage, sex-education and abortion, while promoting a conservative Christian agenda. The WCF’s founder Brian Brown is on its board, along with Russian Orthodox oligarch Alexey Komov.

The campaign group works across three different continents and has more than nine million followers, making it a major global force in the anti-rights movement.

Its connections to far-right political parties go beyond Vox to include Germany’s AfD, Lega in Italy and Fidesz in Hungary. In 2019, it was accused of being a US-style ‘super pac‘, driving voters towards far-right parties in the European Parliament elections. 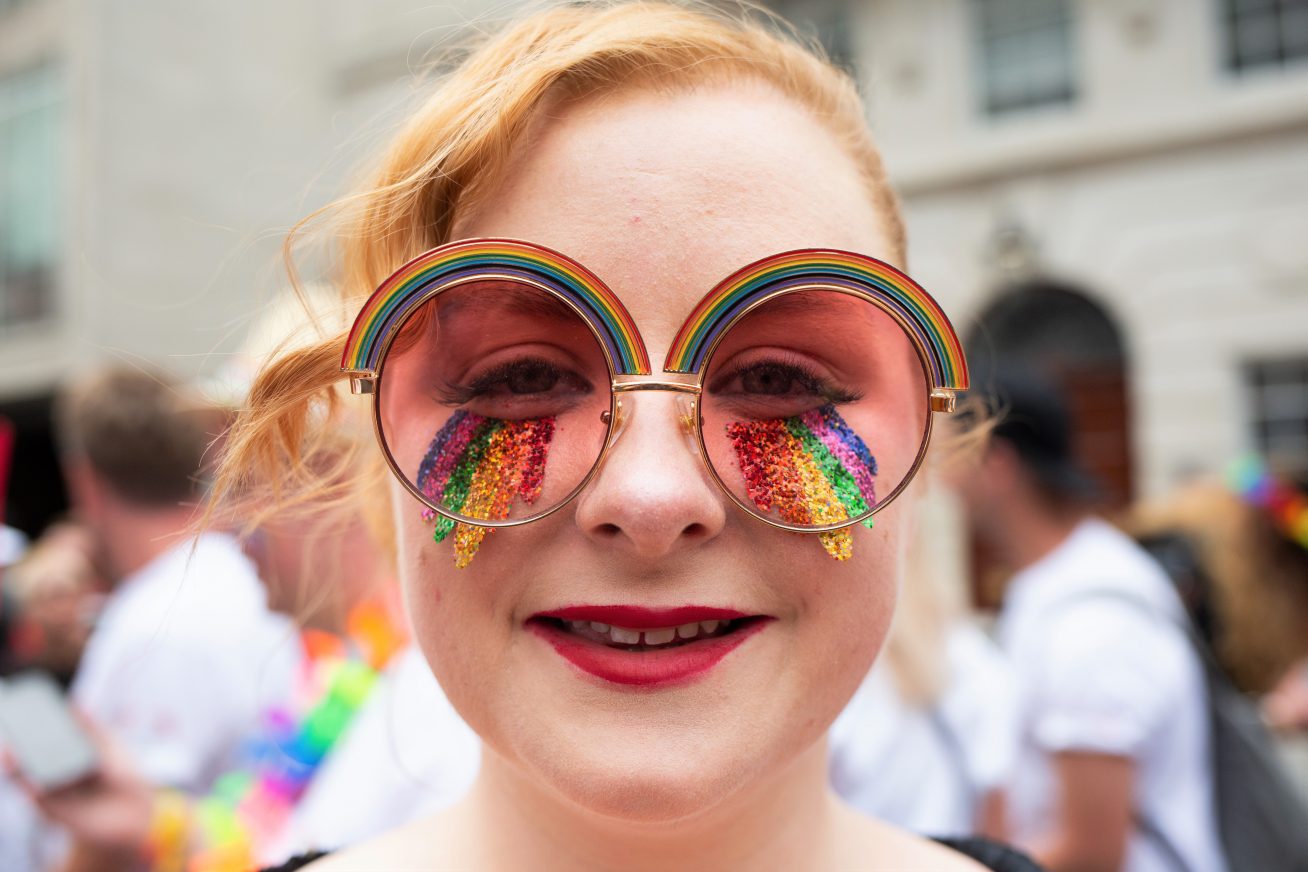 CitizenGO’s campaigns cover a range of issues. In 2019, for instance, a petition was launched to protest against LGBTIQ characters in Disney films. In the UK, it is currently campaigning to prevent the extension of telemedical abortion in early pregnancy.

Disney films aside, CitizenGO focuses most of its energy on opposing so-called ‘gender ideology’, in concert with its founding group HazetOir and Agenda Europe.

It campaigned to prevent the European Parliament from adopting the Estrela Report, which would have obliged EU member states to teach comprehensive sex and relationships education in schools. The report was replaced with a more conservative approach. It was also involved in promoting the European citizens’ initiative One Of Us – aimed at undermining women’s rights to abortion.

In collaboration with Vox, HazteOir and CitizenGO have campaigned to implement a ‘parental pin‘, which requires parents to expressly authorise their children to attend sex and relationships education which they claim equates to “indoctrination of gender ideology”.

“It has been very active against service providers on abortion rights,” she said, citing examples such as when CitizenGO campaigned to defund the International Planned Parenthood Federation. It currently has a petition supporting attempts to get Spain’s Constitutional Court to rule on an appeal by the right-wing Popular Party against a 2010 legal change that allowed abortion on demand.

“What we see here is similar to what is happening in other countries and similar to what happened in Poland,” the spokeswoman added – referencing the recent ruling in Poland’s Constitutional Court that extended the country’s abortion ban. 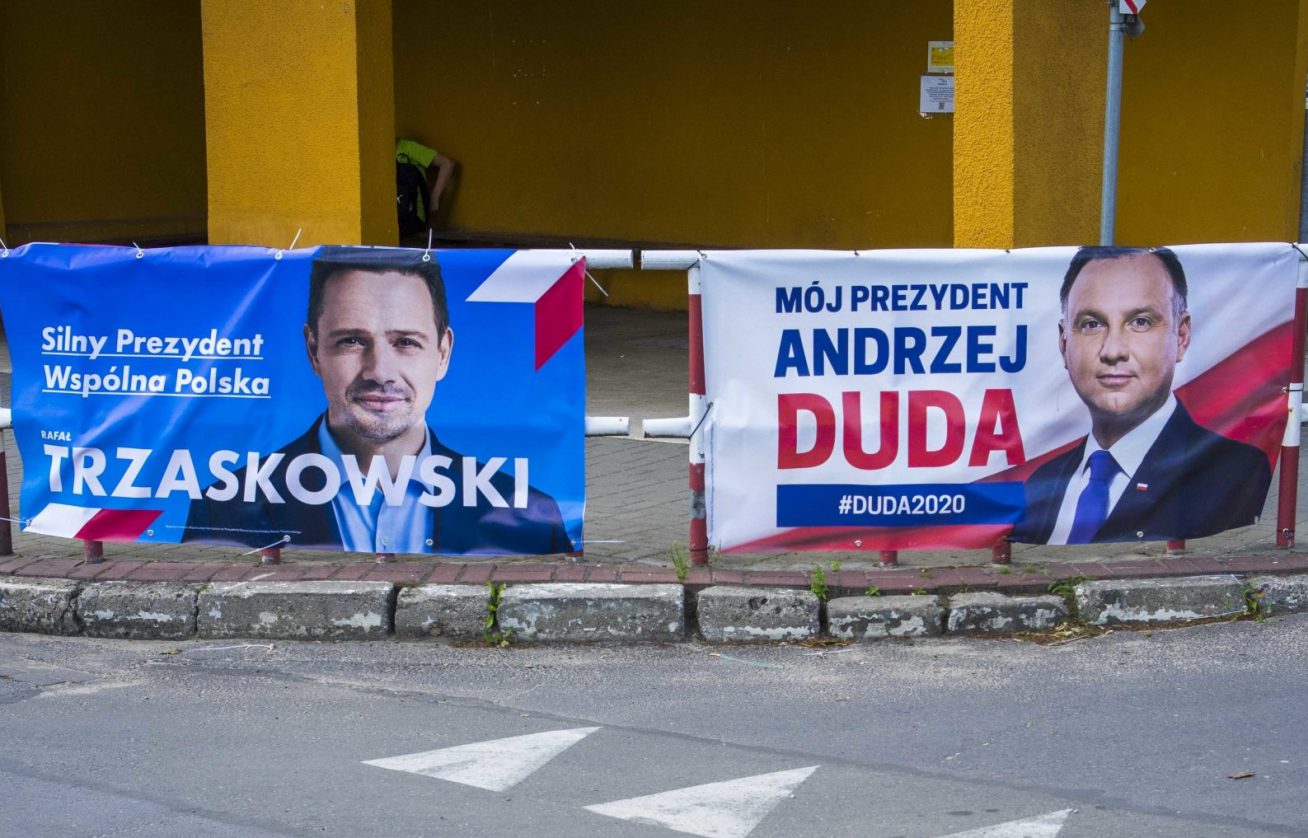 “These groups are very well-connected and they are replicating their strategies all around the world,” the Women’s Link Worldwide spokeswoman told Byline Times. “We have seen CitizenGO replicate its strategies from Spain in other countries, particularly around sex education.”

This includes transplanting its campaigning and legal strategies to countries in east Africa and Latin America.

In Argentina, where abortion was finally legalised in December 2020, CitizenGO via HazetOir is linked to the anti-abortion Catholic association Centro Nacional de Oración. The organisations are also connected to the highly-secretive, ultra-Catholic Mexican sect El Yunque.

Back to Spain, the spokeswoman from Women’s Link Worldwide expresses her concern about what could happen if these anti-rights organisations and their far-right allies in Vox succeed.

“We have already seen this roll-back in the winning of Vox,” she told Byline Times. “We have seen what happens in other countries, in America, in Poland. They are examples of what can happen if we don’t stop this.”