Review‘I Care a Lot’ The Respectable Face of Mobster Mentality

Martha Grayson has a clarity of vision that many would envy, if it wasn’t so cynical. The protagonist of Amazon Prime’s film I Care a Lot recites her worldview with a surety that’s only matched by its wearying scorn.

“There’s two types of people in this world,” explains Grayson, played by Rosamund Pike. “Predators and prey. Lions and lambs.” Hers is the parroted language of business guru seminars and self-made-man books: of hard-line Republicans twisting the American dream. What’s so dangerous is that she really believes it. “My name is Martha Grayson and I’m not a lamb. I am a fucking lioness.”

There’s a sense in which Pike’s opening monologue dovetails with that of 1990 gangster classic Goodfellas, kicked off by Ray Liotta’s unapologetic admission: “As far back as I can remember, I always wanted to be a gangster.” Not in tone – Scorsese’s film launches with swagger, brutal violence and Tony Bennett’s jazzy ‘Rags to Riches’; I Care a Lot eases in with the melancholic lull of Death in Vegas’s ‘Dirge’ washing over footage of nursing home residents pliantly consuming medication. But the message is the same.

For Grayson and Liotta’s mobster Henry Hill, you either get exploited or do the exploiting, and the choice is a no-brainer. These pessimist realists accept the poverty baked into the system, and that the best you can do is pull yourself out of it, even if that means dragging others down on the way.

Grayson represents the normalisation and in-corporation of mobster mentality in many modern professions. She works as a state appointed guardian, supported by a network of complicit doctors, care home managers and a credulous judge, who legally scams the elderly. She has unsuspecting home owners declared unfit to care for themselves and locked down in nursing facilities, while she auctions off their assets and takes a healthy slice for her troubles.

It’s only when she targets the wrong old lady and attracts the attention of a real gangster (Peter Dinklage) that things start to get challenging. While the plot of I Care a Lot may be far-fetched, its premise is frighteningly plausible. As writer and director J Blakeson has pointed out, such schemes are very real in the US care industry, and this asset stripping of the vulnerable feels exactly like a criminal racket. Except it isn’t criminal.

The Banality of Professional Evil

The point to take from I Care a Lot, however, isn’t merely that entrepreneurs like Grayson can be as ethically bankrupt as gangsters. It’s that this criminal brand of individualist ambition has evolved to become even more ruthless, and frighteningly ordinary. The mob, with all its power to intimidate and kill, appear impotent next to Grayson’s wit, focus and agile cruelty. And while they work on the fringes, she’s an everyday professional, a valuable contributor to society, even a progressive.

As an educated, fashionable modern woman in a committed relationship with another woman, she’s positively liberal, a feminist standing up to men who think they can threaten her. What really sums up this evolved gangster mentality is the compartmentalisation at work here. Grayson’s hunger to win is impressively feminist against men who are used to simply getting their way. Yet her primary aim is to victimise an elderly woman, stripping her of all her rights.

It’s a dizzying contradiction, but a familiar one. Grayson’s feminism is that of our politicians and CEOs, looking to ensure those fighting to reach the top get the respect they deserve, while supporting policy that disproportionately disadvantages women of lesser means. As Catherine Rottenberg says in her book, The Rise of Neoliberal Feminism, ‘this new and increasingly popular form of feminism has been curiously and unsettlingly unmoored from those key terms of equality, justice, and emancipation that have informed women’s movements and feminism since their inception.’

Next to the cosmopolitan sophistication of the evolved gangster mentality, it’s hardly a surprise that the traditional gangster now looks regressive, pathetic, misogynist. We see this in Scorsese’s most recent film, The Irishman, a shadow of the visceral glamour of Goodfellas. Here Robert De Niro’s hit man protagonist ends up in, yes, a nursing home, alone and forgotten.

To understand what’s changed, we only need look at Scorsese’s other 21st Century crime epic, The Wolf of Wall Street, a gangster film without gangsters, just a mob of city traders. Here, the houses are bigger than ever, the cars faster, the sex sexier. And when the FBI pulls in the net, the penalty for all that illicit wealth is a short stint in minimum-security prison.

The old allure of organised crime can hardly compete. A Henry Hill of today might say, “As far back as I can remember, I always wanted to be a stockbroker.”

A Gangster for Our Times

In our cultural imagination, it seems perverse to be an actual gangster now. They aren’t wayward embodiments of the American dream anymore or flawed anti-heroes. More commonly, in films such as Taken or The Equalizer, they’re non-descript eastern European sex traffickers, the legacy of totalitarian misery.

For style and charisma, we look nostalgically to the past, to shows like Narcos, depicting the sunny cocaine boom of 80s Latin America, Pablo Escobar with his imported tigers and wild political schemes. Narcos far from glamorises the grim reality of this period, yet somehow there’s comfort in how larger than life this past feels next to the crime of the present, and in a warped way how it even pricks at a lost sense of anti-establishment rebellion. At least Escobar wasn’t filing legal paperwork to imprison our elderly relatives.

The gangsters in I Care a Lot are, fittingly, the Russian type. Vicious, not glamorous. Wealthy and powerful, yet unable to access the inner workings of society. And always underestimating Grayson’s iron will. Eventually, the boss has to respect that she’s as unfazed by immoral dealings as they are, and perhaps they’d be better off working together. What he really wants after all, is Grayson’s access to genuine respectability. To come in from the cold, he has to lean into her legal shielding and immaculate branding. 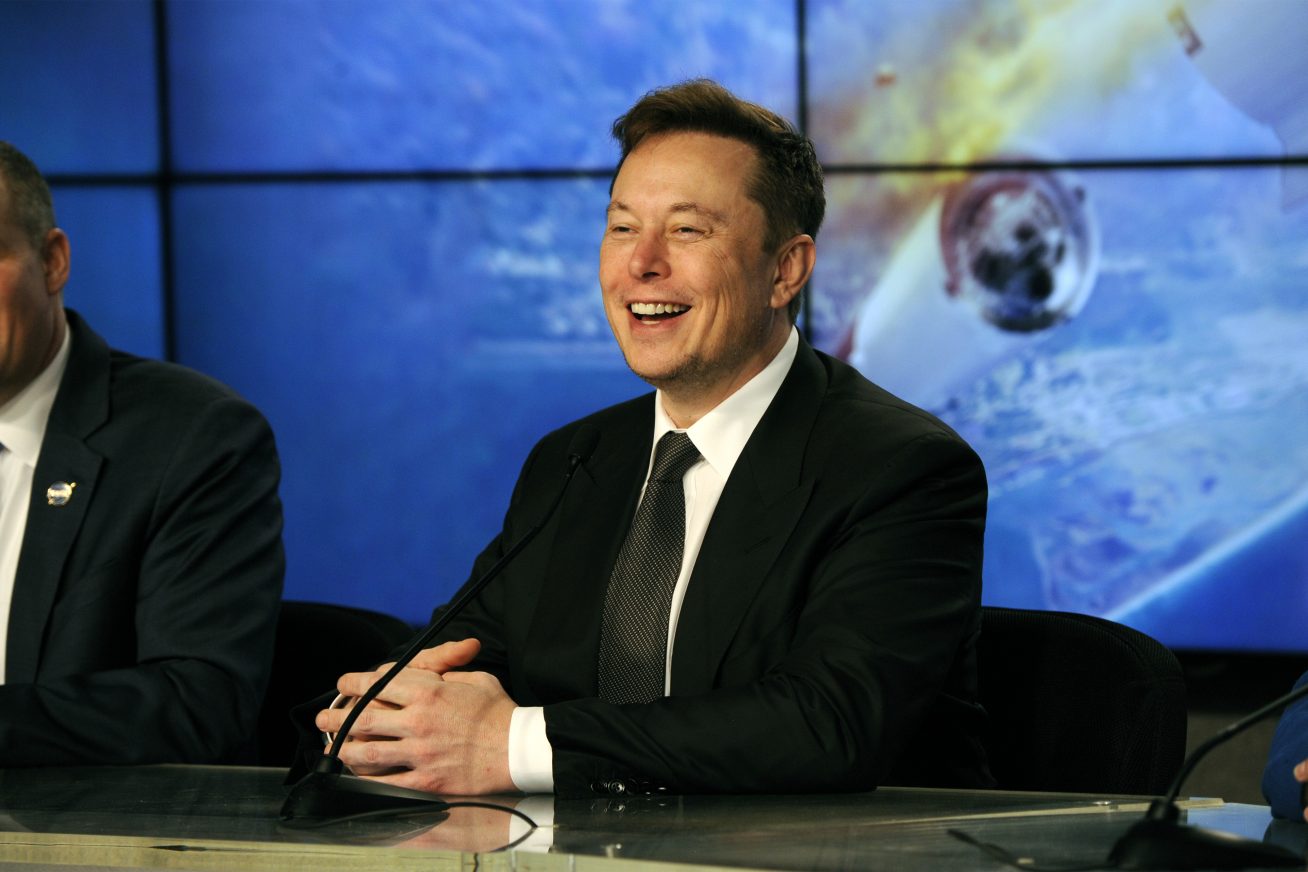 Martha Grayson is the gangster for our times. She encapsulates the kind of unhinged raw ambition that’s been emboldened for years by corrupt systems and celebrated every day by our media and politicians. And that, ultimately, is where she derives her power – establishment legitimacy combined with that fundamentalist certainty, nurtured by official ideology that’s all too rarely questioned. Gangsters in Scorsese films know they’re doing wrong, and as such, they often eventually waver, have doubts. Grayson is buoyed by an environment that tells her she’s right. If the pleas of her victims don’t pierce her conscience, where would doubt ever come from?

We shouldn’t accept Grayson’s cynical perspective, and nor are we supposed to root for her or be relieved when she evades her comeuppance. But perhaps we can at least admire the undying strength of her drive. Perhaps she’s right in one sense – we are lambs for not matching her limitless desire to win, and using that to dismantle the systems that enable people like her.