In the run-up to his Budget tomorrow, Chancellor Rishi Sunak has insisted that he feels obliged to be straight with the British people.

Yet, in typical fashion, Sunak has deployed an array of tired, discredited economic slogans to sell his economic agenda – not least the idea of ‘fiscal space’.

“If I think about how I’ve been able to respond in this crisis – I think, generously and comprehensively – I was only able to do that because we came into it with strong public finances and a strong economy,” Sunak told the BBC’s Andrew Marr on Sunday.

The logic and image invoked by Sunak ahead of the Budget aligns with and indeed rests upon the old adage deployed frequently be his predecessor, George Osborne: “we must act now to fix the roof when the sun is shining”.

This slogan belies the one-dimensional understanding of resilience and risk that underpinned austerity – implemented by Osborne during his time as Chancellor from 2010 to 2016. Prudent fiscal management in the good times creates fiscal space – the economic room to borrow and spend – in the bad times, it is claimed.

Or, to put it another way: austerity allows for a more resilient society and economy in the future, since it allows for higher spending.

Leaving aside the fact that austerity failed on its own terms – a form of political opportunism in the wake of the global financial crash – the policy was always a pathologically irrational way of imagining social and economic resilience. 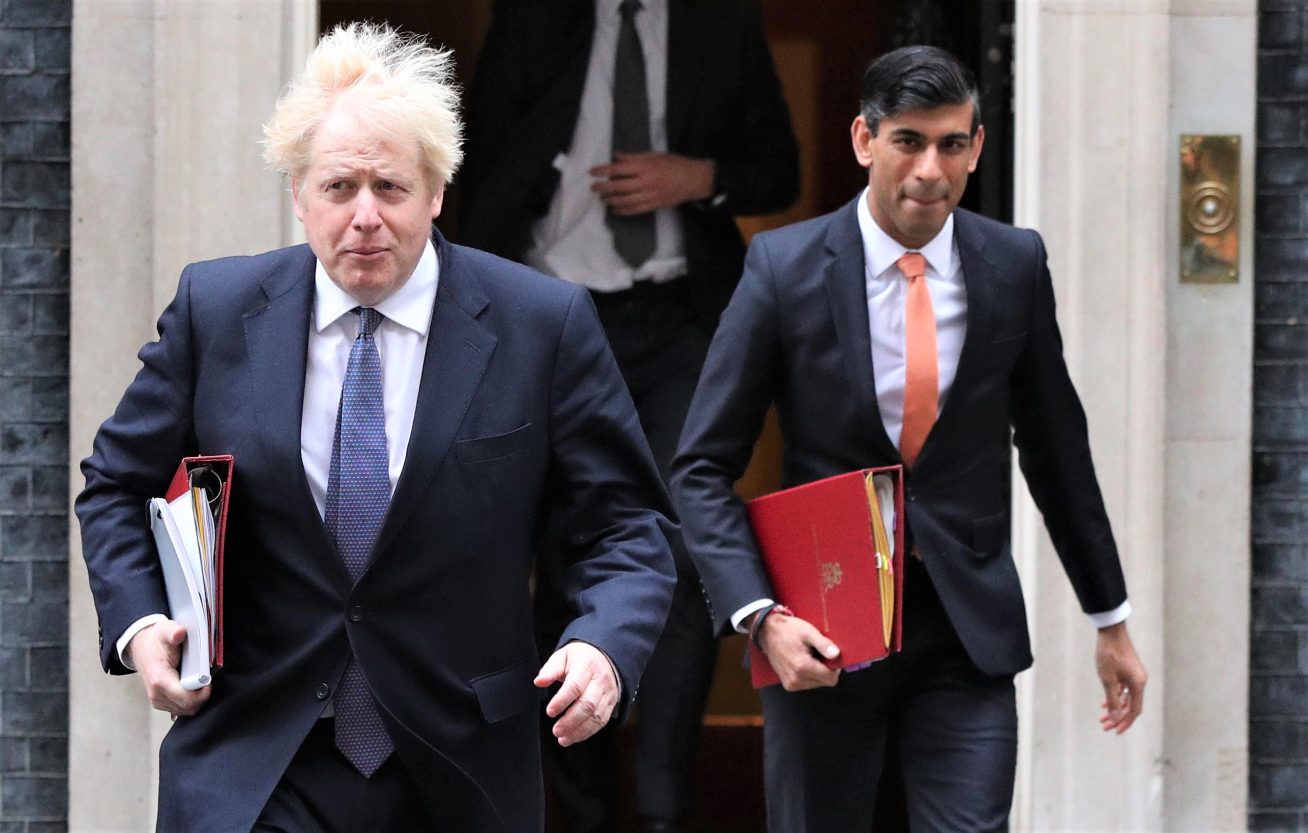 Paying for COVID-19Local Government Braces Itself forSecond Wave of Austerity

Indeed, as many have noted, a fixation on Government debt and borrowing distracted the nation from the withering impacts of austerity. Osborne’s systematic and single-minded constriction of public spending objectively weakened the UK’s ability to respond to the pandemic – both from the perspective of health and economics. For example, the Government’s pre-pandemic stockpile contained enough personal protective equipment (PPE) for just two weeks – including aprons which would only last six days.

What’s more, the cuts that constituted austerity meant lower wages, worse staff retention, less quality of care and staff shortfalls across the NHS and the social care sector. Austerity also diminished the welfare safety net – putting people at risk of destitution and poverty when COVID-19 came to our shores.

Sunak’s claim that his COVID-related spending was only possible due to austerity is therefore to ignore the fact it undermined Britain’s resilience, stymied living standards for more than a decade, and set the stage for some of the worst public health and economic outcomes of the pandemic anywhere in the world.

Sunak’s bold inversion of the truth serves to obscure the highly consequential fragility that has become a hallmark of Britain under Conservative stewardship over the last decade. If left unchallenged, it also threatens to keep us hooked on a loop of economic illiteracy.

This is because metaphors structure the mindset of a nation and its voting patterns. So, regardless of whether Sunak believes his lines or not, the narrative of benevolent austerity risks moulding public discourse for the next decade – to the benefit of his political party.

The Chancellor must not be allowed to rewrite recent history in such a self-flattering manner. Such misdirection risks polluting our understanding of how to safely navigate the future, and how to interpret the lessons of the first era of austerity. If this is the case, without effective pushback, the Government may well feel free to re-embrace an obsession with the public balance sheet at the expense of economic and social reality. 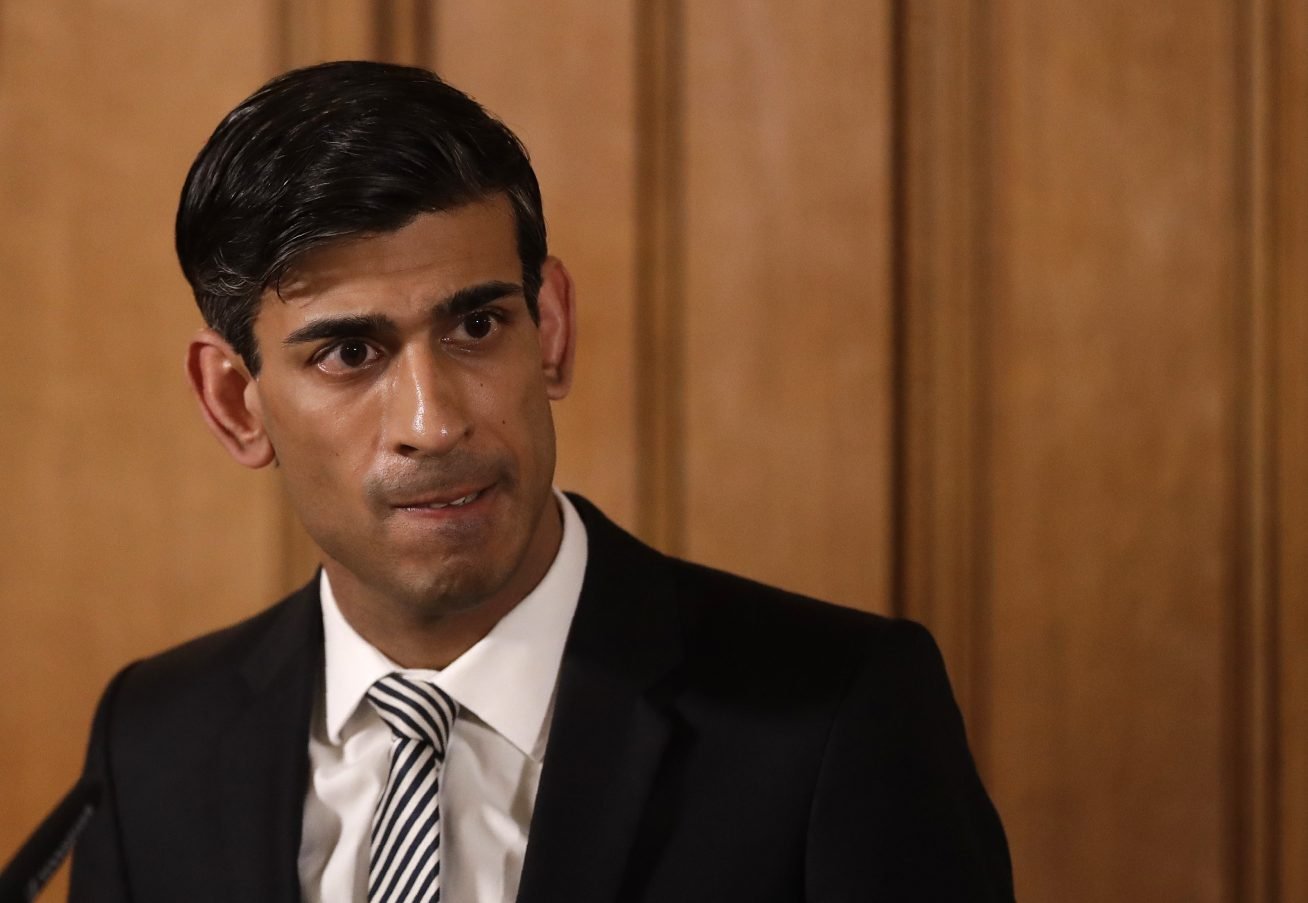 North and Midlands Left Behind by£1 Billion Sunak Investment Scheme

A short-term austerity mindset will also be a problem if one agrees with economists at the New Economics Foundation, who say that a more sophisticated and generous deployment of fiscal space will be necessary to mitigate and ultimately avert a climate emergency.

It will always be easier, politically, to focus on risks to the public balance sheet than, say, transforming energy intensive sectors of the economy – as ambitious goals like ‘net zero’ by 2050 would seem to imply.

Tomorrow, we may well see a Budget that does indeed threaten to make Labour’s offering “poultry” as Prime Minister Boris Johnson mockingly said at a recent session of Prime Minister’s Questions. In response, the official opposition must call out any rewriting of recent economic history, and start depicting a more radical and rational economic future. As it stands, they are all too absent from the conversation.