After years of underfunding, local governments are being tipped over the edge by centralised COVID-19 incompetence, argues former council accountant Gary Gowers

As the Government blunders from crisis to crisis in its failed attempts to control the COVID-19 pandemic, local government has stood firm.

While largely unprepared to tackle a global virus, and certainly under-resourced, local authorities have led the way in the battle – often improvising and making the most out of vague directions and slogans emerging from Downing Street.

The current relationship between local and central Government is an awkward one that dates back to 2010.

11 May 2010 was a good day for the Conservatives. With a little help from the then Liberal Democrat Leader Nick Clegg and his friends, the party wrested control of government for the first time since 1997. But it wasn’t such a good day for local government.

In the eight years that followed, the austerity programme imposed by the David Cameron-Clegg Coalition Government decimated local authorities and their ability to perform even the most basic of statutory functions. No longer was it a case of juggling budgets to best deliver services – it became a battle for survival. 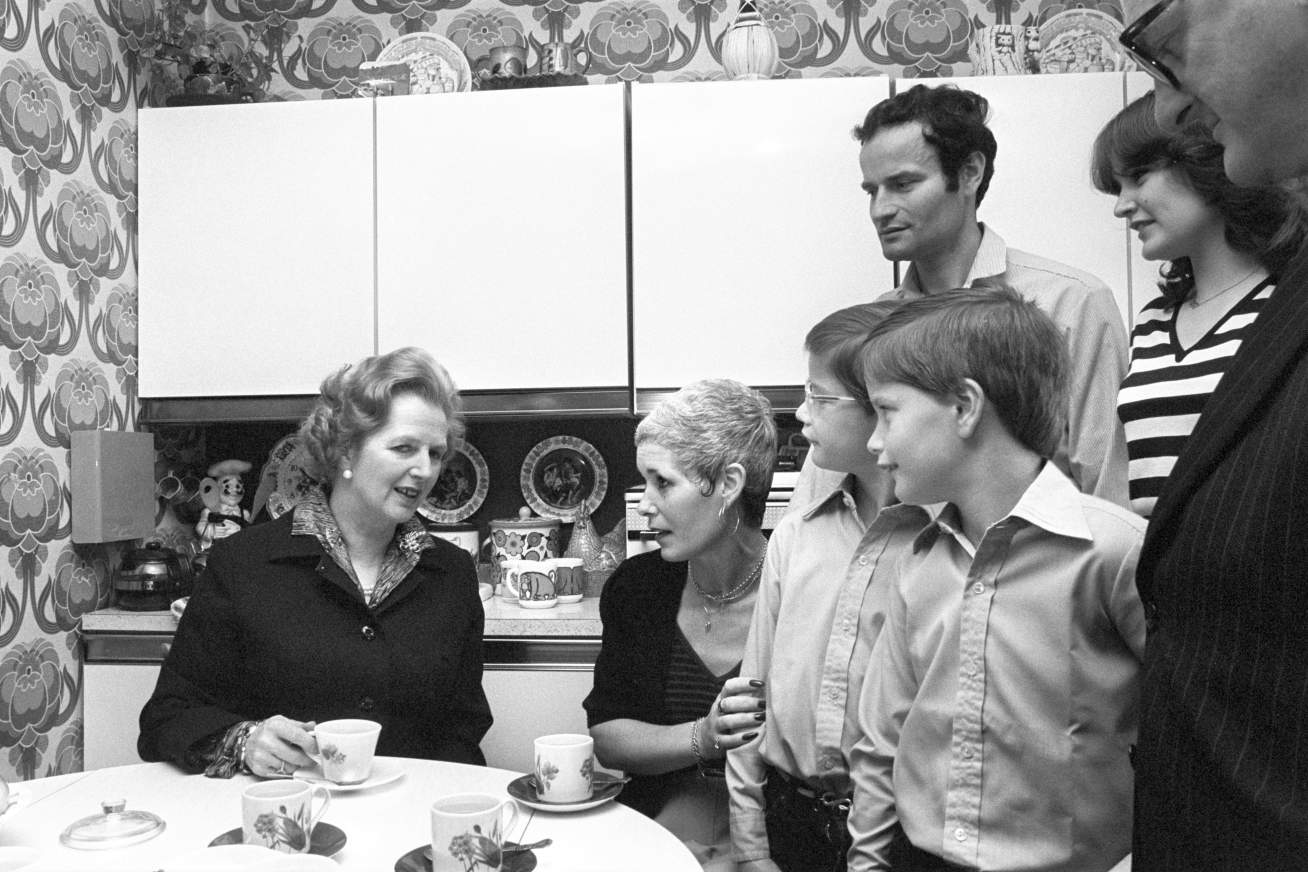 Thatcher’s Household FallacyLed to Austerity and Killed ThousandsWhat was the Point of it?

Following the consequences of having to manage the Coronavirus pandemic economically, the Chancellor Rishi Sunak is now having to formulate a plan to recoup the billons borrowed – which means that local government is likely bracing itself once more.

Austerity was sold as a necessity by the Coalition Government; the only viable solution to close the financial black hole caused by the 2008 crash. Parliament was told in no uncertain terms that there would be pain, but the Prime Minister insisted we were “all in it together”.

But many political choices were made during the austerity years and, ultimately, it was decided that those at the sharp end – as opposed to the bankers who precipitated the crisis – were the ones who would pay the heaviest price. We were not “all in it together”.

And local government too felt the pain. I know, I was there.

As the then Chancellor George Osborne was setting about his task, I was an accountant for Waveney District Council – a now ex-district council with its administrative base in Lowestoft, Suffolk, that merged in 2019 with Suffolk Coastal District Council to become East Suffolk Council.

As an accountant responsible for helping to set and manage budgets, I saw first-hand the impact of Osborne’s agenda, witnessing how service managers were asked to make impossible calls about which services to either scale down or stop providing entirely.

It was painful for everyone involved: the accountant having to relay the message; the service managers having to slash their budgets and reduce, or cease, their services. And, most of all, those who relied on these services.

Budgets for homelessness, housing and welfare were among those hardest hit, but they were far from alone. The cuts were felt across the board. Social care was given some protection – ironically, given the furore over its funding in recent years – but generally the squeeze was felt in every area of local government. No one was spared, not least the staff tasked with delivering those same services.

A decade of pay freezes and below-inflation pay rises saw their earnings slashed in real terms. This two-pronged blow on staff morale was devastating.

Even some Conservative-led councils, of which Waveney was one, expressed their concern at the impact of the devastating cuts. The leader of East Sussex council, Conservative Keith Glazier, wrote to David Cameron to complain about cuts to his authority’s budget, saying it would “significantly reduce the quality of life” for people in East Sussex.

It made no difference. The political decision had been made, and local authorities suffered the brutal consequences

Now, however, the déjà vu has kicked in.

As a result of COVID-19, local authorities are being asked to do more of the same, setting off alarm bells for those who experienced the first round of austerity.

Government plans to quell the spread of the Coronavirus come and go rapidly and all too often the schemes are not backed up with enough funding.

There was a stated desire for councils to use ‘Coronavirus marshals’ to ensure people and businesses comply with restrictions, but it took more than a month before any type of funding materialised. Nationally, this equated to a £30 million pot of which East Suffolk Council should receive about £121,000. 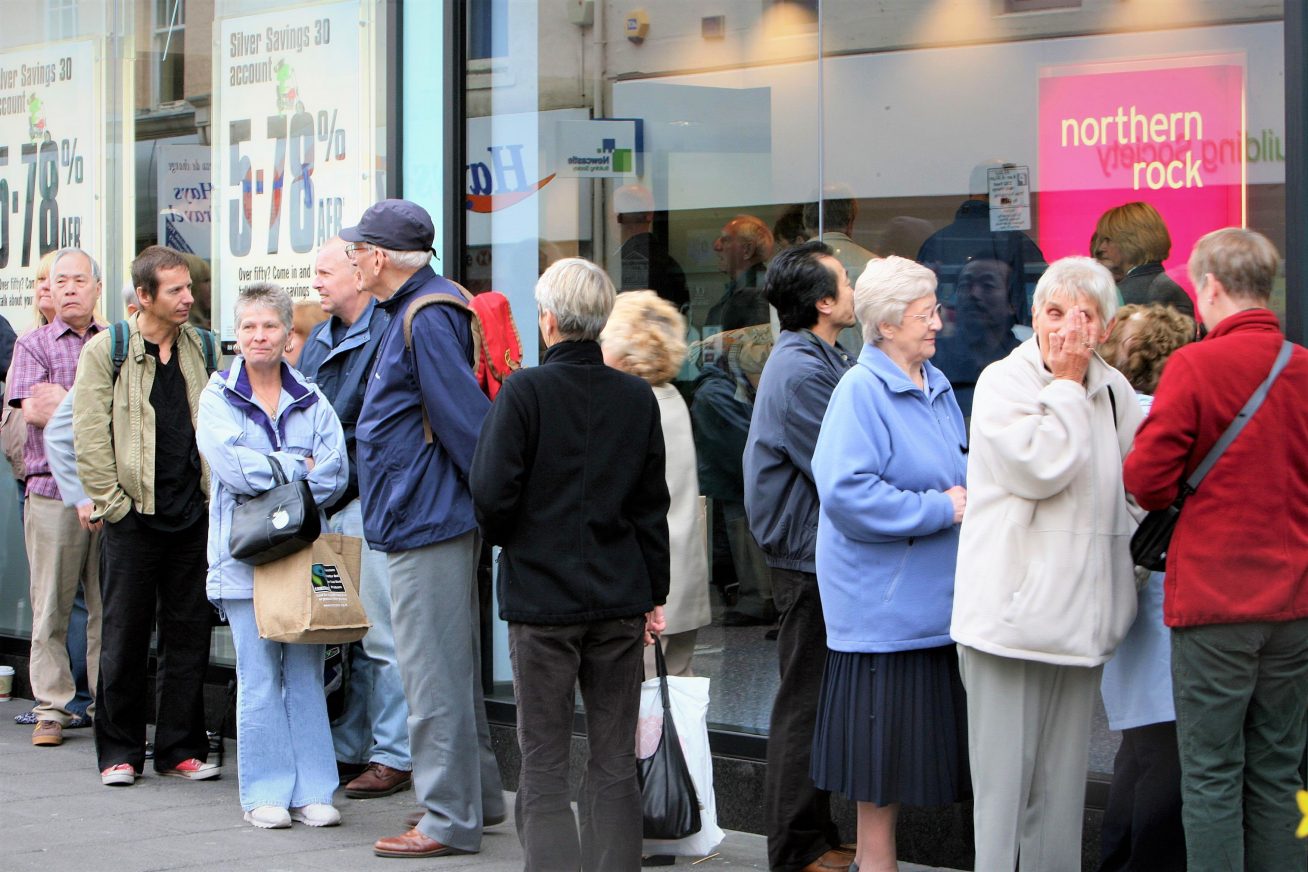 The 2008 Financial CrisisPaved the Way for BrexitWhy Don’t We Talk About it Anymore?

Local government remains in the firing line. Austerity was a cruel mistress, of which the price is still being paid by councils but, with a second economic crisis looming, the landscape looks bleak – especially when overseen by an over-centralised Government determined to make decisions from its Downing Street boot-room.

As a result, the unhealthy relationship between central and local government looks set to continue. Councils, particularly those in the north of England, find themselves fighting against rather than alongside the Government. Concerns are being ignored, data is not being shared and unreasonable restrictions are being imposed centrally with no consultation. The effects, logistical as well as financial, will be widespread.

As a former local government officer, I fear for ex-colleagues who are awaiting round two. Round one was painful enough, yet this one promises to be much worse.