Speaking to the Press Gazette, Paul Staines confessed that Bannon had made an offer for the publication, that was ultimately rejected. Prior to formally joining Donald Trump’s 2016 election campaign, Bannon was the co-founder and executive chairman of Breitbart News, a US-based website that he called “the platform for the alt-right”.

Bannon was also the co-founder and vice-chairman of Cambridge Analytica (CA), the disgraced big-data firm that harvested the information of Facebook users – without their permission – to build psychological profiles of voters so they could be targeted with political adverts. CA was owned largely by the Mercer family, which also co-owns Breitbart News.

Back in December 2013, both Staines and his news reporter, Harry Cole (now political editor of The Sun), attended a weekend conference hosted by the libertarian Young Britons Foundation in Cambridge, alongside Bannon. According to Chris Wylie, CA’s head of research, this was at the same time the data campaigning company was being set up at a temporary office in the university city. 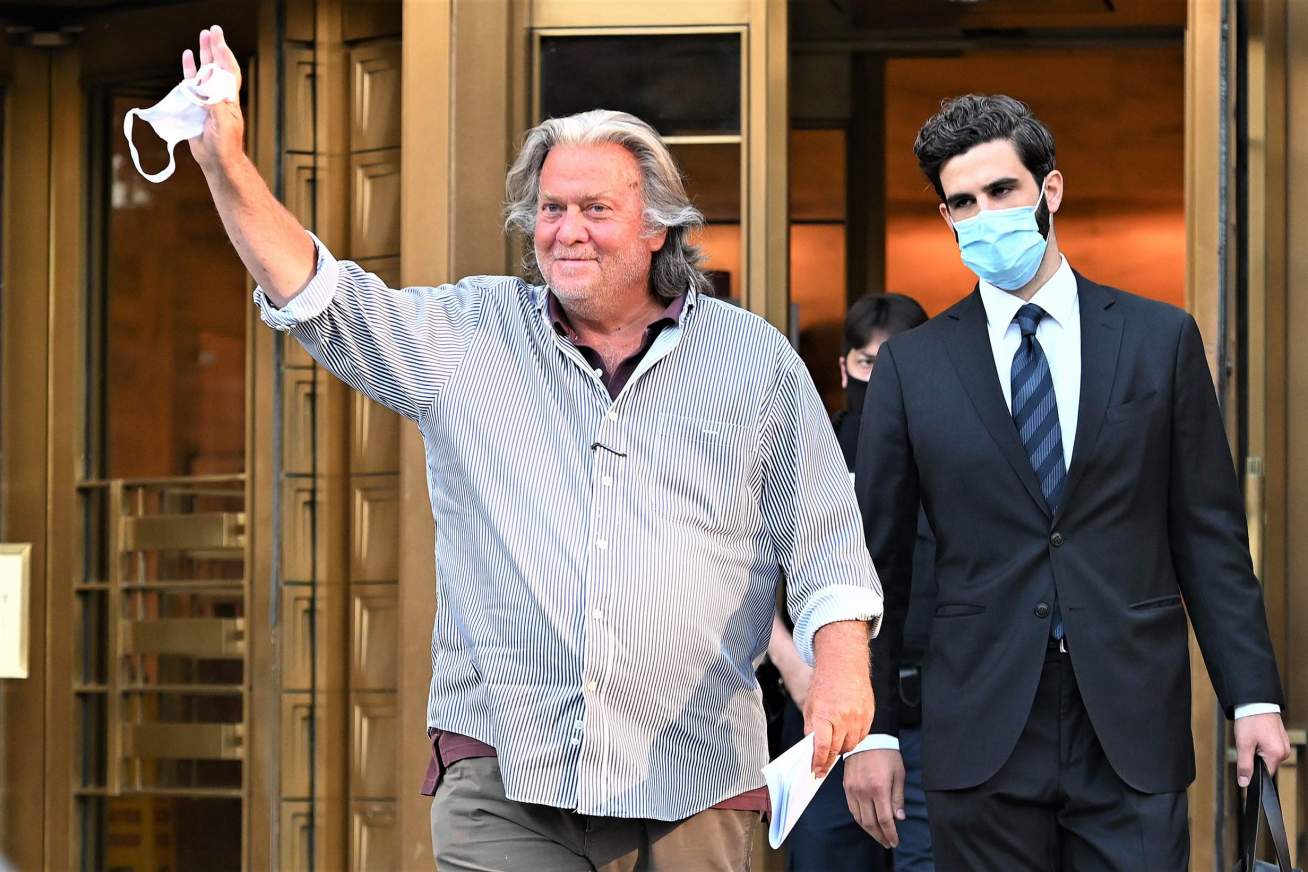 The motley crew that attended this event fuelled the transatlantic populist alliance that later propelled the Brexit and Trump movements. As reported by Byline Times in 2019, Staines formed a digital campaign operation with the future executive director of the Vote Leave referendum campaign, Matthew Elliot.

Staines, the editor of Guido Fawkes, also ran a campaigning platform for Boris Johnson to win the Conservative Party leadership in 2019. Guido Fawkes has since largely refrained from applying any sort of meaningful scrutiny to the Prime Minister, while attacking his detractors.

The current poster boy of Guido Fawkes, Tom Harwood, was the national chair of the pro-Brexit campaign group Students for Britain – an arm of the Vote Leave campaign. Students for Britain was described by The Times’ Tim Shipman as the “militant wing” of the Vote Leave operation. Harwood has recently announced that he will be leaving Guido Fawkes and joining GB News – the new “anti-woke” broadcasting operation co-founded by former BBC presenter Andrew Neil.

For his part, Bannon, left his post at Breitbart to run Donald Trump’s 2016 presidential campaign. Following Trump’s victory, Bannon entered the White House as the President’s chief strategist, but soon made enemies with senior members of the Trump family, who were also advising their father. Bannon left the White House in August 2017 and subsequently claimed that he was advising Boris Johnson in his attempts to wrest control from Prime Minister Theresa May.

“I’ve been talking to him [Johnson] all weekend about this speech,” Bannon said in a video in July 2018 – referring to a speech that Johnson, who was Foreign Secretary at the time, was due to make in the House of Commons. “Our guys at Breitbart London had a lot of contact with him during the Brexit campaign… I got to know him quite well in the transition period [before Trump took office]” Bannon claimed. 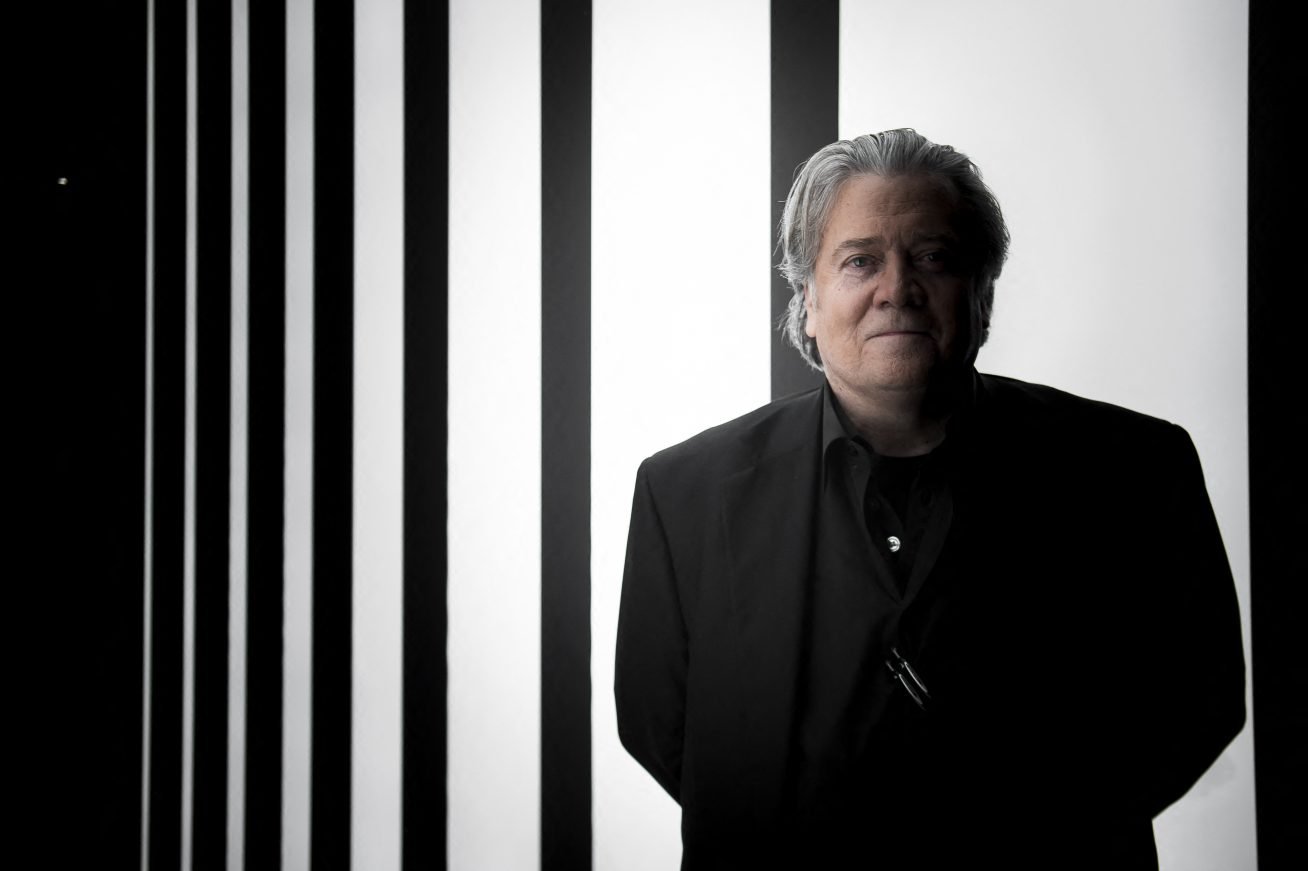 Bannon has since been charged with defrauding donors to a fundraising effort called ‘We Build the Wall’ – an effort to privately fund the construction of Trump’s proposed border wall between the United States and Mexico. The campaign raised more than $25 million, of which Bannon used nearly $1 million for personal expenses, prosecutors said. Bannon has pleaded not guilty.

The value of Bannon’s offer for Guido Fawkes is not known, nor do we know when Bannon made the offer. The deal “fell through over price,” Staines told the Press Gazette. “I never could work out whether we were talking dollars or sterling.”

Guido Fawkes has been a mainstay of British journalism for the past two decades – known for its short, salacious, politically-charged stories. The publication has been particularly concerned with defending the Brexit campaigns from any accusations of impropriety – running several inflammatory pieces about Observer journalist Carole Cadwalladr, who revealed the dodgy practices and the political ties of Cambridge Analytica.

This campaign has been periodically boosted by Andrew Neil, who faced no disciplinary action from the BBC after labelling Cadwalladr a “mad cat woman”.

Guido Fawkes is fervently supportive of Brexit, yet the publication is not actually based in the UK. Instead, “the hosting is in the United States of America under the protection of the First Amendment to the Constitution,” its website states.

The site goes on to note that “editorial control is exercised by the editor who is not a United Kingdom resident.” Indeed, Staines is reported to live in Wexford, Ireland.

Though Britain did not directly suffer Trump’s rule, it certainly wasn’t immune to the tentacles of Trumpism.