LustCan We Afford to Keep On Rewarding Excess?

Matthew Gwyther looks at the craving for power, money, sex, success, legitimacy and legacy – and wonders whether the world is big enough for any one person’s greed

So, bye bye, then Jeff Bezos. The CEO of Amazon – who with a worth of $188 billion was for a while the richest man in the world until Elon Musk took over that mantle – is stepping down to spend more time with his pile.

Inevitably, the news obscured another Amazon story recently – namely that the US Federal Trade Commission (FTC) has made Amazon pay out $61.7 million to a large number of its delivery drivers to settle allegations that the e-commerce giant had pocketed tips left by their customers.

The FTC said that Amazon – the revenues of which are expected to have exceeded $380 billion in 2020 – withheld the amount over the course of two-and-a-half years and only called a halt to the practice once it discovered that it was under investigation. What was it that someone once said about looking after the pennies so that the pounds look after themselves?

Bezos’ departure got me thinking about lust, which you don’t hear much about in discussions on the 21st Century world of business and politics. As far as most people are concerned, it’s a tricky emotion; a demon more connected to the bedroom than the boardroom.

However, a new book, Leaders Who Lust, by two US academics – Professors Barbara Kellerman and Todd Pittinsky – suggests that the number one cardinal sin can very much be found in modern public life. 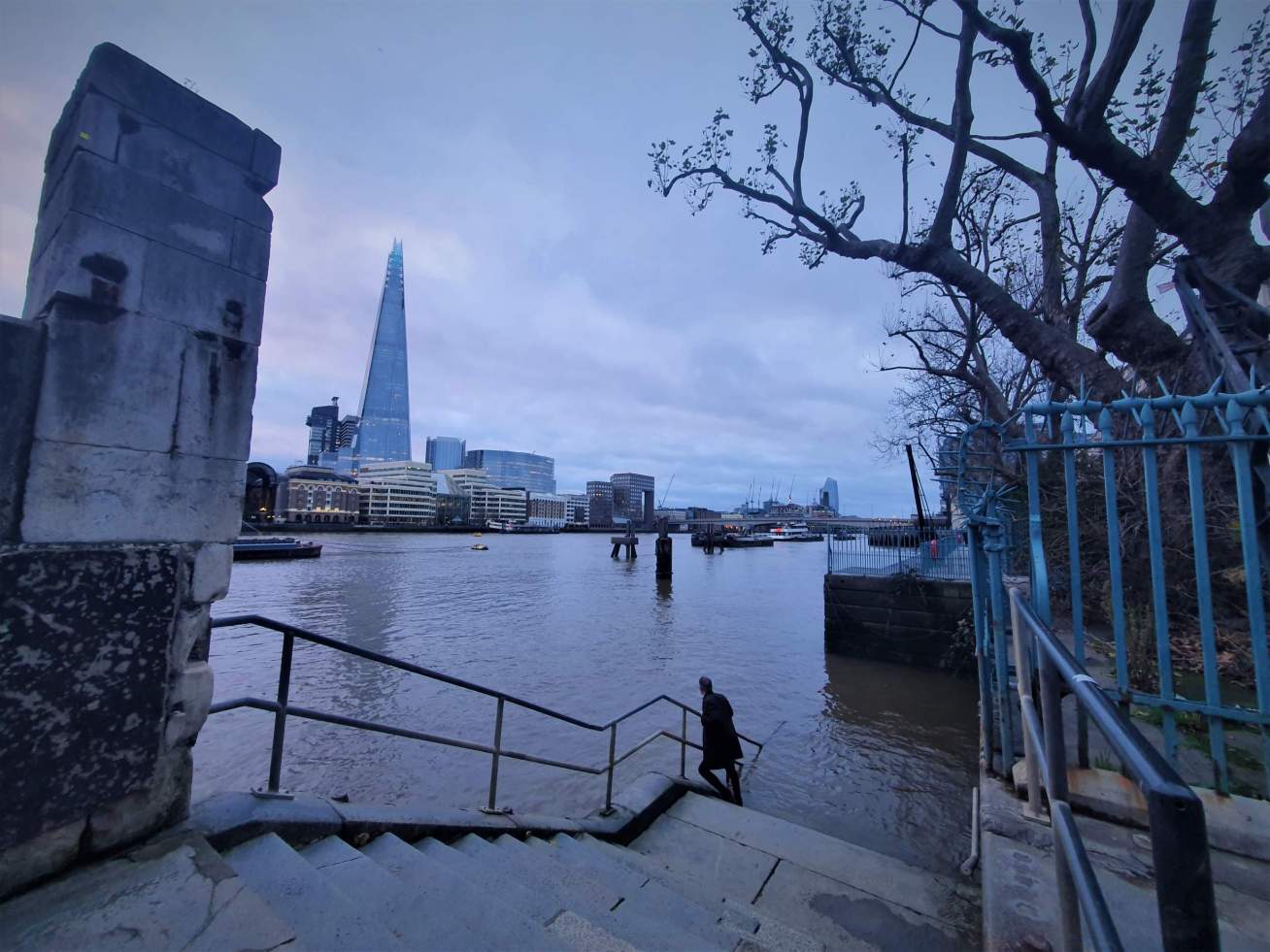 The Year of Living DistantlyThe Comfort of Strangers

The book argues that our greatest leaders are those driven by impulses they are unable to completely control – by “lust”. And Bezos is one of them.

What the authors really mean by “lust” an intemperate desire for a goal. While in English-speaking countries the term is often associated with sexual desire, its original meaning was far broader.

While coveting your neighbour’s wife may involve sexual desire, it’s unlikely that coveting a neighbour’s house or field, (or, indeed, his ox and comely draft animal) is sexual in nature. So that’s cleared that up.

When interviewed by the Financial Times, Prof Kellerman said that lust goes well beyond ambition – “wanting it more” – which is considered a necessary quality for success in many domains. While discretionary effort has always been part of the success mix, trying harder is supposed to make success and reaching goals more likely. Lust isn’t discretionary: it’s the id, therefore very hard to control; and, critically, it is unteachable. Grit, drive and resilience – three accepted and intermingling leadership qualities — can be acquired and practised. But lust is innate.

The professors offer no checklist for people seeking to find their inner lustfulness. There is no ‘Lust 101’ course at the Harvard Business School.

Lust is not, however, an abstraction, it has definition. The book identifies six types of lust with which leaders are linked:

The core chapters focus on different types of lust and feature a cast of characters – of whom polite society approves and disapproves – who have all fallen under the spell of uncontrollable desires and bring lust to life:

The problem with this list is one of categorisation. Take an individual like our current Prime Minister – who typically lusts after the whole lot. Perhaps he desires the final one – legacy – the most of all. The irony is that this is the quality that will probably elude him to his death-bed because deep down he knows he’s a fraud and a chancer, which is his tragedy. Bezos, however, has changed the nature of commerce forever.

That’s also true of an individual such as Nigel Farage, who longs for that same legacy plus some legitimacy, which is why he covets an honour and even, most bizarrely, the British ambassadorship in Washington. The truth is that, despite standing for Parliament seven times, he has never been elected. He may have been The Times’ ‘Briton of the Year’ in 2014, but he must now fear a legacy little more significant than being a boil on the backside of UK history.

We live in a world of excess where many have lost sight of how much is enough when it comes to money or power. Our rapacious attitude to the world and its natural resources have led us to the crisis of climate change. The cautionary tales surrounding this are legion down the centuries from Midas to Faustus. The ancients knew that too much of anything wasn’t a good thing; that you cannot live your life with the dial permanently turned up to 11.

As Boris Johnson should be able to tell you, the Greek concept of sophrosyne promoted moderation, temperance and restraint; while the temple of Apollo at Delphi bore the inscription Meden Agan (Nothing in Excess). The importance of a sense of balance was made clear to ancient Athenians. These lusty days, we don’t appear to know how much is too much.