For a man who claims he ‘doesn’t do gestures’ Boris Johnson is doing an awfully good impression of someone who does.

On Wednesday night, he led the nation in a six o’clock clap for Captain Sir Tom Moore, in remembrance of the 100-year-old soldier who fought in World War Two and gained international fame for doing a charity walk in his garden last year that raised more than £30 million for NHS charities. He died from the Coronavirus.

To mark the passing of the stalwart centenarian, Johnson ordered that flags be lowered to half-mast on Downing Street and now his Government is getting behind plans to remember the captain in perpetuity.

From the start, Johnson has seemed eager to cash-in on the indomitable Captain Tom. It was the Prime Minister who named him a ‘Point of Light’ on his 100th birthday and who also recommended him for a knighthood, conferred by the Queen last May.

Captain Tom’s passing has dominated the news schedules in the days since his death. Crowds of well-wishers have left flowers outside his family home in Bedfordshire and celebrities have lined up to sing his praises, with Amanda Holden stating that he was “an example to us all” and Carol Vorderman saying that he “deserved a stone in Westminster Abbey”.

Johnson, Matt Hancock and others are now backing a Daily Mail campaign to erect a statue in his honour, either in his native Yorkshire or in central London. Some have suggested that he should occupy the empty plinth in the capital’s Trafalgar Square. 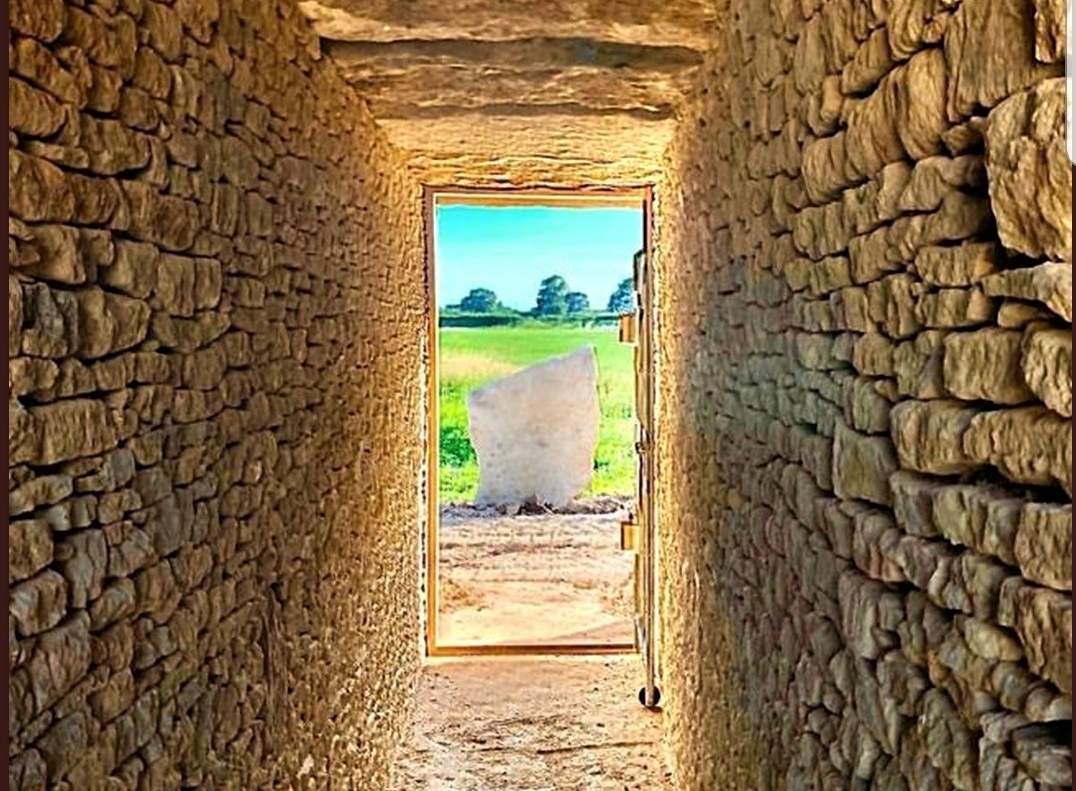 We Should Never Forget COVID’s Many VictimsOr Why they Died

I do not come here to criticise or denigrate the magnificent Captain Sir Tom Moore. He had an undeniable dose of X factor and an equal helping of integrity and charm. It was impossible not to like him.

A lot of people who reach his age are rightly contented to sit around and wait for the telegram from the Queen. Captain Tom wasn’t that chap. He was the very antithesis. He wanted to do something useful for NHS workers who had steered him through his own health problems and, with the Coronavirus pandemic engulfing the country, he chose to get up, take his walker and raise money for them. His spirit and his fundamental decency were a bright light shining in the darkness of this pandemic.

But at some point, all perspective seems to have been lost.

The way in which Captain Tom’s story has been seized by the Government is nothing short of unhinged. We need to ask why a 100-year-old man was compelled in the first place to raise money for the NHS in one of the wealthiest countries on Earth.

The past few weeks have seen significant progress with the UK’s vaccination roll-out. Good news is rare these days and, with more than 10 million people receiving their first dose and with the additional good news that the Astra Zeneca jab not only prevents serious illness but also hinders transmission, we can afford to exhale our collective breath. We are not clear yet, but light seems to be flickering at the end of the tunnel.

Once we are there, a reckoning will follow. And the Government and the man at its helm will have some serious questions to address – foremost among them: how did we end up with the worst COVID-19 death rate in the world?

Through no wish of his own, Captain Tom was usefully weaponised by Boris Johnson. From the start of the pandemic, the Prime Minister was eager to play himself up as a ‘wartime leader’, guiding the nation through the crisis and Captain Tom’s walk served as something to latch onto. The lauding of this old soldier offered the promise of glory through association and a chance to tap into that sacred Blitz Spirit.

This country remains bewilderingly obsessed with the last war and anyone who went through it. Those who were there have become akin to sacred talismans. Had Captain Tom spent his early life down the mines or working in Whitehall – or been an East End housewife – it is unlikely that he would have had such cachet for Johnson. His value for the Prime Minister was as an old soldier and his association with World War Two.

Weaponising Captain Tom serves the narrative of Boris Johnson, the Churchill-esque man of the people, in tune with his nation and shepherding us through this crisis.

On the day of the six o’clock clap for Captain Tom, another 1,322 people had died of the Coronavirus. And, unfortunately, in all of the laying of wreaths and clamouring for statues and memorial stones, the motivation behind Captain Tom’s original act of fundraising risks getting overshadowed. He was very clear that the walk was not about him, but healthcare professionals.

He saw NHS workers as the heroes of this crisis. The care staff, doctors, paramedics and nurses on the frontline fighting to save lives and treat patients.

“All of them, from top to bottom, in the National Health Service, they deserve everything that we can possibly put in their place,” he told the BBC in April. “They’re all so brave. Because, every morning or every night, they’re putting themselves into harm’s way, and I think you’ve got to give them full marks for that effort.”

It is sad that such integrity should have become overshadowed by the fog of celebrity and the jostling of TV personalities and politicians to appropriate his memory.

A more fitting memorial to Captain Tom would be to ensure that funding is in place for NHS workers so that they are not reliant on the charity walks of elderly men. And moreover, that the health crisis that ultimately claimed his own life and those of 110,000 others is not repeated.

May he be remembered with great gratitude and may he rest in peace. But, as we remember Captain Tom, let’s determine not to forget why he had to walk in the first place.