The former chief crown prosecutor for north-west England, Nazir Afzal, has revealed his launch of a crowdfunding campaign designed to hold the Government to account for its failures over the Coronavirus pandemic.

Speaking exclusively to the Byline Times Podcast, Afzal said that “something has gone terribly wrong” and accused Boris Johnson and his Cabinet colleagues of ignoring expert advice. Afzal lost his brother to the virus in April.

“There are tens of thousands of people who’ve died, this pandemic remains out of control, and there were decisions taken by Government that have devastated families, communities and the country… We are – if not the worst – one of the worst-performing countries and governments in the world.”

Afzal – whose tenacity once helped to bring the perpetrators of the sexual abuse and exploitation of girls in Rochdale to justice – is seeking to review all aspects of the Government’s decision-making process relating to the pandemic. This will include examining documents which are already in the public domain and using legal challenges to bring others to light.

He has already identified key moments in the pandemic that he is keen to investigate – such as the withdrawal of community testing last March, allowing schools to reopen in the autumn, and the repeated failure to lockdown the UK’s borders.

“And then remember what we all did in August?” he asked, with an air of exasperation. “Yes, we all ‘ate out to help out’. All we did was increase the number of people being infected.”

Afzal – who recently suffered a five-week bout of the disease himself – does not rule out eventually pursuing some form of legal action against Johnson himself, possibly a charge of misconduct in public office. But he insists that this is not his primary motive.

“From my perspective, it is about exploring the evidence, getting the best legal advice on remedies, examining what happened, pressing the Government for explanations of the actions they’ve taken and then following the evidence and seeing where it takes us.”

Afzal should not be underestimated. In a previous intervention, he drew up a 225-page dossier on Dominic Cummings’ infamous lockdown trip to Barnard Castle, which persuaded Durham Police to open a new investigation into the case.

Ultimately, throughout these campaigns, he is sustained by the grim memory of dealing with the body of his brother, a former Home Office interpreter, after he died from the Coronavirus in April.

It was a harrowing period for Afzal, which involved carrying his brother’s corpse downstairs with his siblings, waiting weeks for the death certificate because of a backlog, and then being denied the opportunity to attend the funeral because of COVID-related restrictions.

“I have no doubt it broke my mother’s heart”, he said. “She had one prayer all her life, and that was to pass away before any of her children did. And three months after my brother’s death, my mother died.” 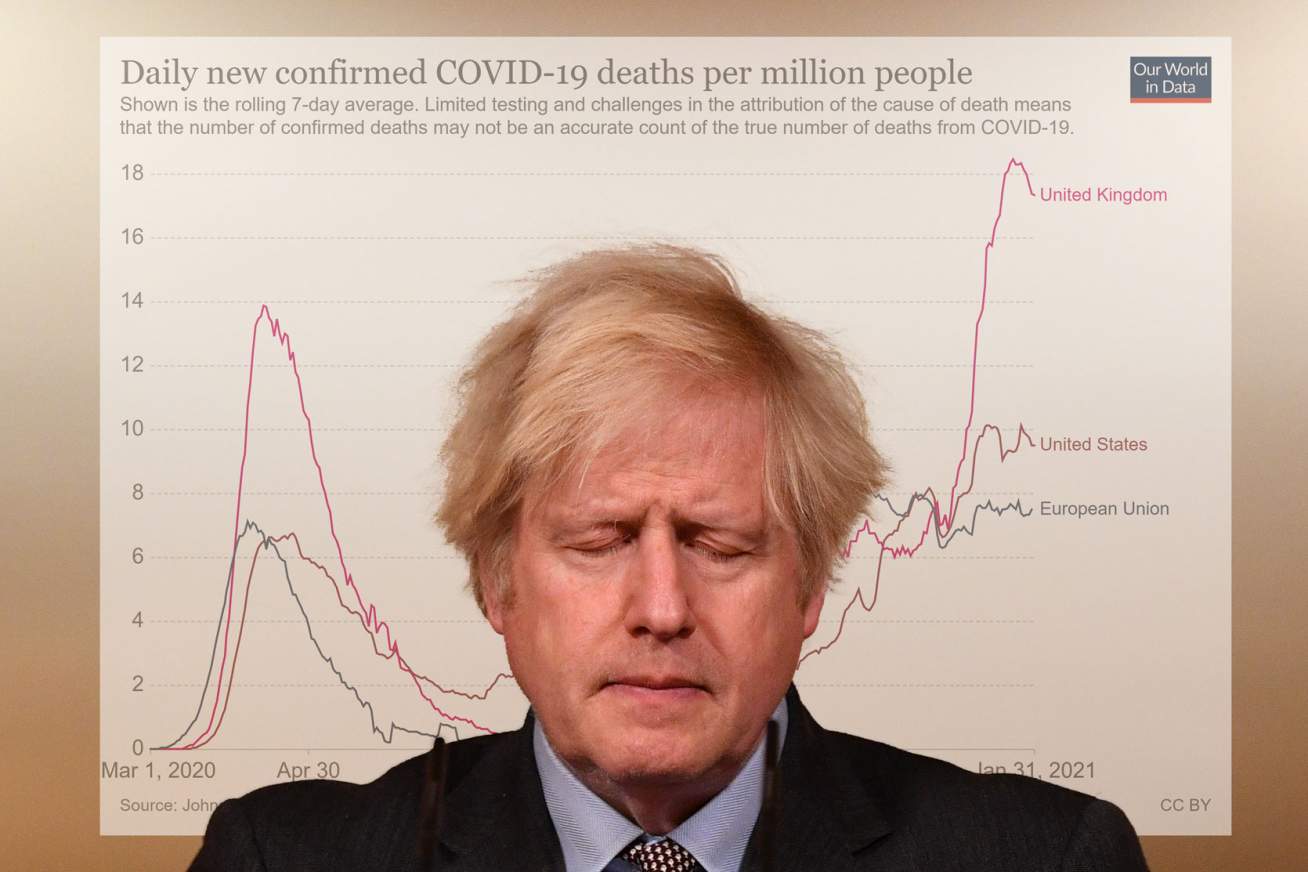 Afzal has reached out to numerous bereaved family groups via social media and believes that there is a real appetite for an immediate reckoning over the mistakes made during the pandemic.

“The people who made the decisions that have led us to where we are, are still making those decisions,” he pointed out.

Afzal acknowledges that there will be a public inquiry into the crisis, but believes this “will be several years down the line. What people want to understand now is what went wrong”.

Just last week, Byline Times reported on Afzal’s anger at being overlooked for a key job overseeing the Government’s controversial counter-terrorism Prevent strategy – but he insists that his COVID-19 campaign is driven by the broader pursuit of justice rather than any desire for personal vengeance.

“I have built my career on seeking the truth,” he told the Byline Times Podcast. “What would be wrong is if I didn’t do anything based on what I’ve heard. Many people feel bewildered and powerless.”

He said he wants to help rebuild the public’s confidence in the institutions that are meant to serve them: “People in power seem to be able to act with impunity, without consequence or even investigation – and the rest of us just have to go along with it. That has to change because, right now, trust in politics, trust in government, trust in institutions is the lowest it’s ever been in my lifetime.”