Publishing a strategy marks an important shift towards addressing a complex and widespread problem in its entirety, requiring the Government to articulate its aims, and helping to increase transparency and accountability around the issue.

Yet, its press release announcing the publication, and Home Secretary Priti Patel’s comments in particular, drew the focus straight back to the ethnicity of perpetrators of child sexual abuse – reinforcing the UK’s decade-long moral panic over ‘Muslim sex gangs’. Predictably, it sparked yet more inflammatory coverage. The Telegraph, for example, ran the headline ‘Grooming Gangs to be Put Under the Spotlight in New Home Office Strategy to Combat Record Levels of Child Abuse’, reporting that “a new strategy aims to profile grooming gangs”.

In fact, the strategy attributes record levels of abuse to the proliferation of online abuse and increased reporting of abuse, raising additional concerns over COVID-19-related isolation at home. Citing the National Crime Agency’s estimate, it suggests that at least “300,000 individuals in the UK pose a sexual threat to children”: 250,000 of whom operate on the dark web. It also details representative survey results from the Office for National Statistics, showing that the vast majority of abuse occurs in the home and most victims are abused by someone close to them, such as family members, friends or teachers. Research shows that most sex offenders act alone.

Focusing on so-called “grooming gangs” makes little sense in this context. But this nebulous and intrinsically racialised construct has been conceptualised from the start as groups who abuse offline and outside the home, schools, churches, sports clubs and other institutions. While there are important distinctions between intra-familial and extra-familial abuse, singling out “grooming gangs” for special attention is a clear political move. 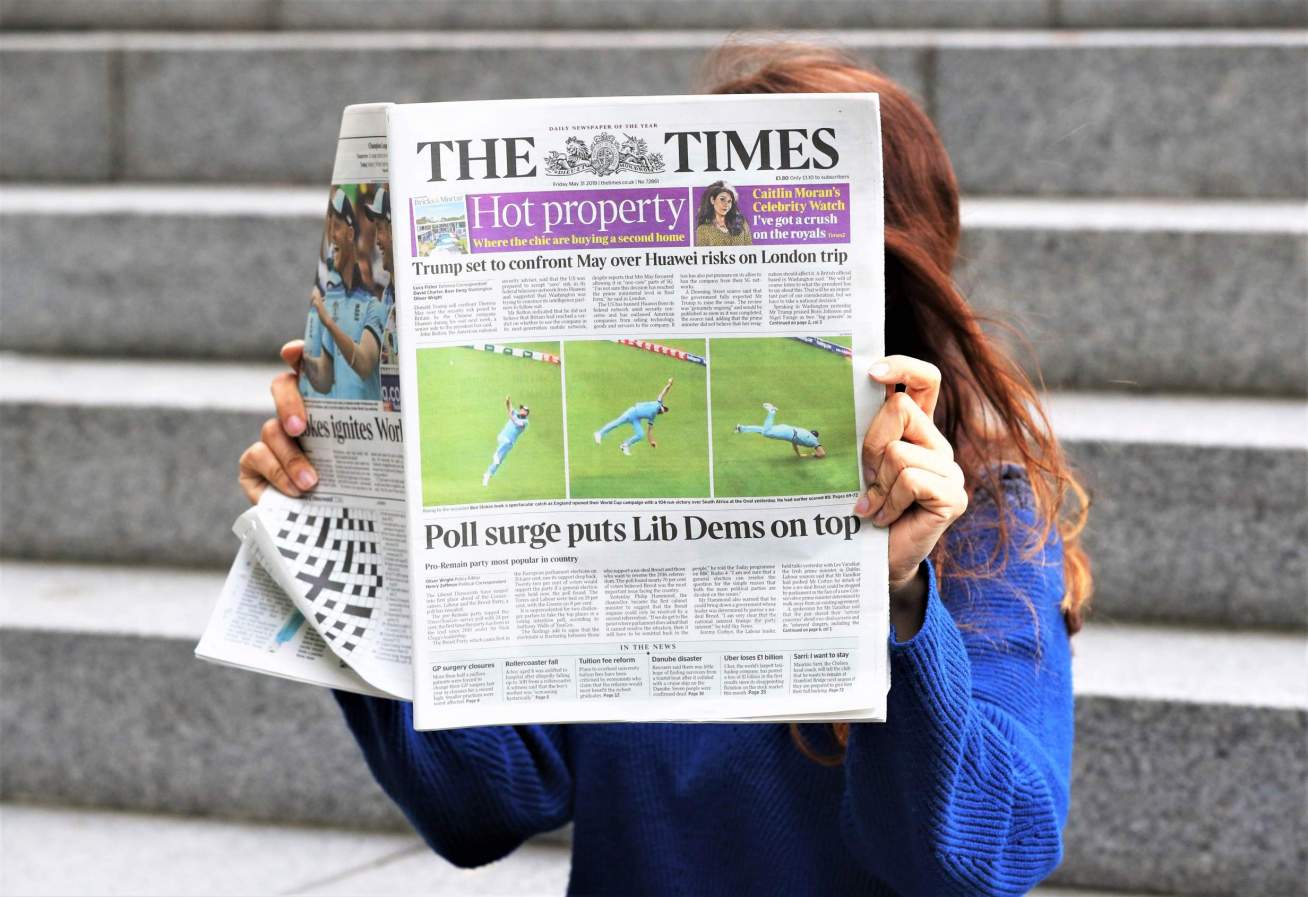 Government Ignoring Its Own Research

There has been much talk from the Government about  “following the science” over the Coronavirus crisis while acting otherwise. What is striking about its child sexual abuse strategy is that the evidence treated so dismissively comes from the Home Office itself.

Just last month, its much-anticipated report, ‘Group-Based Child Sexual Exploitation Characteristics of Offending’, concluded that there is no reliable evidence that Asian/Muslim men (or indeed any minority ethnicities) are disproportionately involved in “group-based child sexual exploitation in the community”. That term is a more acceptable-sounding equivalent to “grooming gangs”, but shares its vagaries and questionable parameters.

In the report’s foreword, Patel described the findings as “disappointing because community and cultural factors are clearly relevant to understanding and tackling offending” – a line repeated near verbatim in the new child sexual abuse strategy.

Despite propelling the ‘Muslim rape gangs’ stereotype into the national consciousness, the media seemed largely disinclined to issue a robust corrective once that report came out. But then the Home Secretary had offered it an easy way out – by blaming the findings on poor data and implying that different data would show otherwise.

But improving data on ethnicity is not the solution many think that it is. Fundamental barriers around definition, measurement and biases that the Home Office outlined are simply ignored in the child sexual abuse strategy, not resolved. Unlike most other issues covered, ‘grooming gangs’ receive several pages of discussion and specific action points. Yet, the otherwise extensive glossary fails even to define this supposedly ‘specific’ crime.

The Government is ignoring repeated warnings from research – including the Home Office’s own publication – about the inaccuracies and dangers of racialising abuse. Alongside fuelling discrimination and violence, this powerful racial stereotype has already helped other abuse to go unchecked. Although the child sexual abuse strategy repeatedly states that more is required to understand and prevent the abuse of children who are from ethnic minorities, LGBTQ+, male and/or with disabilities, these important acknowledgements jar with the tired focus on ‘grooming gangs’.

Given the racial baggage around ‘grooming gangs’, the proposed responses risk condoning or even actively encouraging institutional racism. For example, ‘grooming gangs’ are the only issue on which the Government advocates “profiling” and the only form of offline abuse in the UK allocated specific investigative funding. The catalogue of horrors across political, educational, religious and other institutions documented in the ongoing Independent Inquiry into Child Sexual Abuse apparently do not merit similar attention. 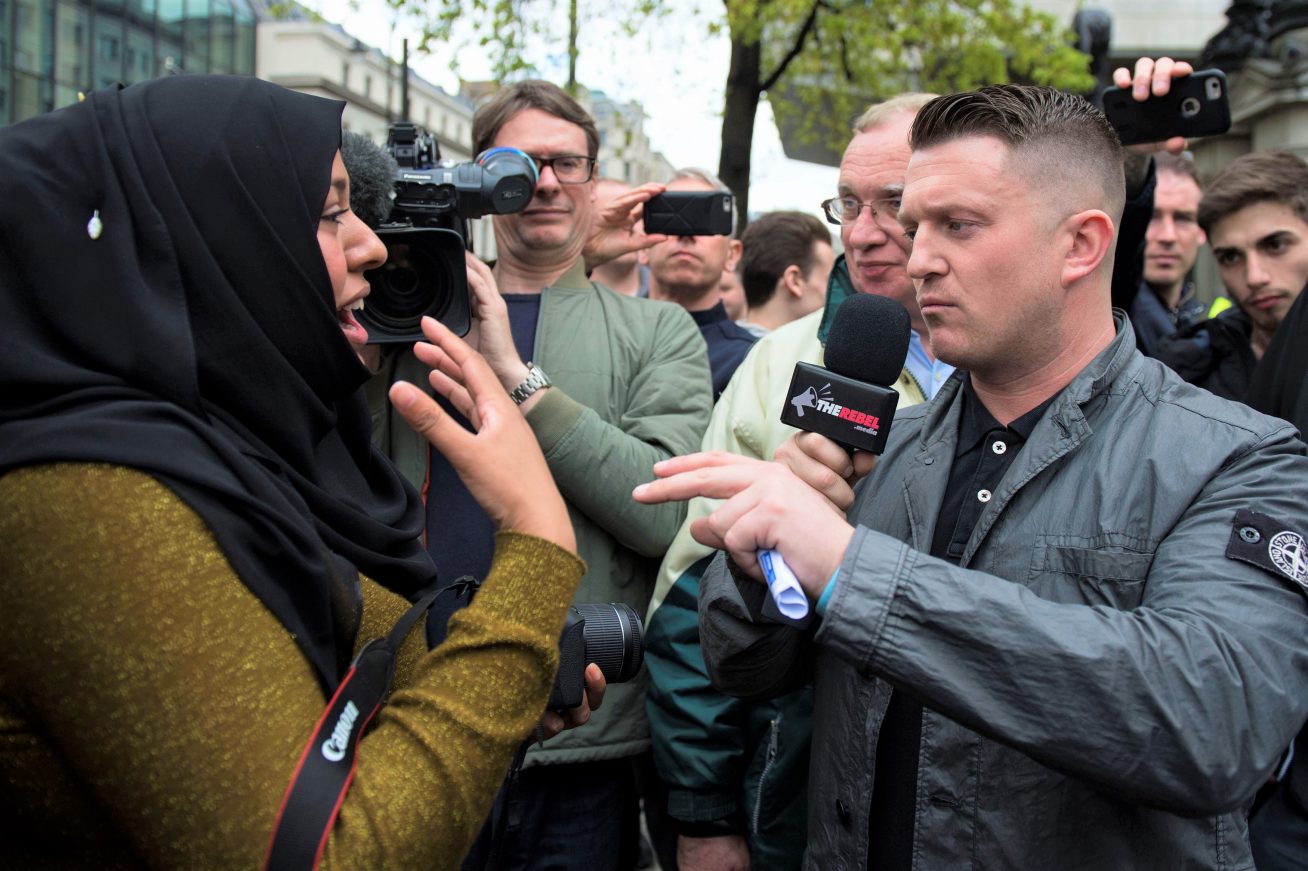 While the Government’s child sexual abuse strategy contains plenty of useful, accurate and nuanced insights and measures, overall it reads more like a rambling shopping list of actions than a clear and coherent plan.

At 90 pages, its length and lack of focus deter scrutiny and may well hinder its implementation. In contrast, the Welsh Government’s recent national action plan on child sexual abuse was much shorter, more focused and pragmatic.

In keeping with the Government’s style, its strategy is replete with ‘tough on crime’ rhetoric and English exceptionalism – boasting for example how “the UK has a proud record as the global leader in tackling child sexual abuse”.

The aims and outcomes are often wildly optimistic and the mechanisms for change frequently absent or unconvincing. “Leaving no safe space for offenders” seems unrealistic, sadly, especially when so much abuse occurs at home. Tougher prison sentences are presented as a preventative mechanism but evidence shows that they have little deterrent effect. The promises to “relentlessly pursue” offenders come at a time when the Crown Prosecution Service is reportedly “on its knees”, rape prosecution rates are at a record low, and a judicial review is underway over alleged “systematic illegality” in handling charges.

Effective victim support is, quite rightly, one of the strategy’s core pillars. It outlines central funding boosts, but those specifically for child sexual abuse support services come to under £10 million a year (including related innovation projects but excluding COVID-related crisis funding). There are, however, an estimated 3.1 million adult survivors of child sexual abuse in England and Wales and research suggests that at least 15% of girls and 5% of boys are sexually abused. Given the sheer scale and complexity of child sexual abuse, the overall financial commitments and long-term plans for tackling it are inadequate.

In spinning this new strategy to bring the conversation back to ‘grooming gangs’, the Government is once again deflecting from the desperate need for systemic change and proper investment in overstretched and under-funded services. If it is serious about child protection, it must do better.

Dr Ella Cockbain is an Associate Professor in Security and Crime Science at University College London (UCL) and author of the book ‘Offender and Victim Networks in Human Trafficking’. Her research focuses on human trafficking, child sexual exploitation/abuse and labour abuses

Jonathan Lis, 23 February 2021
The Government’s ‘free speech’ proposals aim not to invite conversation but to shut it down – an Orwellian allegory of epic proportions, says Jonathan Lis

Who Is the Government’s ‘Free Speech in Education’ Strategy Actually For?