The Brexit bomb has detonated beneath the UK economy, reports Sam Bright

Trade between the Republic of Ireland and Great Britain has fallen by 50% in the weeks after Brexit, it has been revealed.

In a statement to the specialist trade publication AgriLand, Ireland’s Revenue department explained that trade flows between Ireland and mainland Britain have fallen substantially in recent weeks.

The Irish Government noted that a range of factors have contributed to this slump – including the stockpiling of goods prior to the end of the transition period on 31 December, a tactic employed by firms to avoid customs difficulties. Another strategy used by firms has simply been to avoid cross-border trade, the Irish Government pointed out.

Adapting to the new trading arrangements has not been pain-free for many of those involved.

“It is also clear that some businesses, large and small, are having difficulty, in some cases severe difficulty, adapting to the system of controls that apply to trade with a non-EU country,” the Revenue department said.

Indeed, Irish Independent MP Verona Murphy has claimed that customs declarations at Dublin Port alone will increase from 5,480 per day last year to 164,000 per day in 2021. As a result of these extra checks, which companies are struggling to navigate, roughly 30% of goods moving from the UK to Ireland were being held back, as of 13 January.

But these trade blockades are not just affecting trade between Britain and Ireland.

British companies exporting perishable foods to the continent have been particularly punished by the new rules. Last week, British fishermen protested outside Downing Street after customs delays resulted in lorry-loads of produce being rejected by EU nations.

Byline TV spoke to one fishing merchant, Ian Perkes from Devon, who said his business has been brought to its knees “almost overnight” due to Brexit. Perkes, who voted to leave the EU in the 2016 Referendum, said that he now regrets his vote: “If I could turn back the clock, would I have voted Leave? Of course not. I think me and many others have made a mistake.”

While Brexit is crippling some industries, it is also stunting others that were previously thriving. Byline TV also spoke to Simon Spurrell, owner of the Cheshire Cheese Company, who said that Brexit has left his firm with a “£250,000 hole”.

Since Brexit, Spurrell said, none of the firm’s food parcels destined for Europe have been accepted. “There is vast amounts of friction,” he told Byline TV. So, rather than building a new fulfilment warehouse in Macclesfield as planned, the Cheshire Cheese Company is intending to switch its investment to the EU. 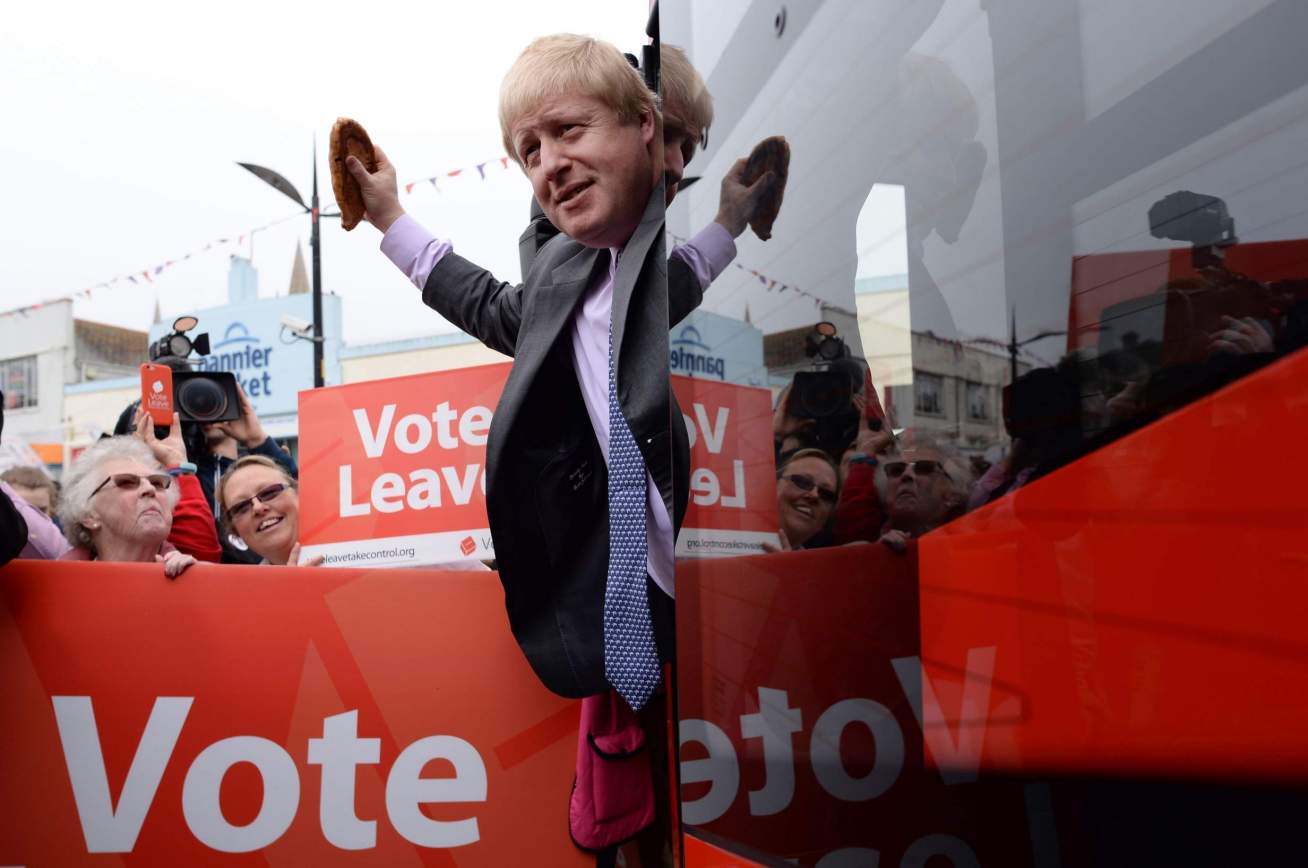 The ReckoningBrexit & the Legacy of Lies

The problems are also not reserved to perishable goods. Perhaps more worryingly, Allergy Therapeutics – which manufactures and exports medicines – has warned that its operations are being affected by “masses” of new paperwork.

Paradoxically, this may spell further trouble for the UK services sector. While the trade agreement between the EU and UK covers the import and export of goods in some detail – though you wouldn’t know it right now – trade in services is relatively neglected.

And there are indications of problems seeping through to the services sector. Andrew Swayne of global engineering and consultancy firm Ricardo, for example, has claimed that increased paperwork and processing times has resulted in some tasks taking three times as long as usual.

Meanwhile, prominent Brexiters have been absolving themselves of blame. Foreign Secretary Dominic Raab labelled these issues “teething problems” while others, such as former Brexit Party politician June Mummery, have accused the Government of betraying the domestic fishing industry.

This was a sentiment echoed to Byline Times by Barrie Deas, CEO of the National Federation of Fishermen’s Organisations, who said that the fishing industry is “frustrated, disappointed and disillusioned” with the Government’s agreement with the EU. “Some fleets fear that they will be in a worse position in 2021 than they were in 2020,” he added.

Mummery believes that these problems would not have manifested if the country had left the EU on a ‘no deal’ basis – a form of Brexit that wasn’t advocated by any influential figure or group during the referendum campaign. It is likewise unclear why Mummery believes that there would be fewer barriers to trade in this scenario, given that the UK’s customs arrangements would be out entirely of synch with the continent.

British fishermen may have been able to catch more fish under a ‘no deal’ departure, but exporting them cheaply and quickly to the continent would have been a lot more difficult – if not impossible.

Ultimately, Brexit is a lot more complex and damaging than many Brexiters promised. And now the fish is coming home to rot.