Scotland’s dramatic penalty shoot-out win over Serbia back in November was suitably celebrated north of the border. The win in Belgrade earned the Scots a place at a major football tournament for the first time since 1998 – and it mattered not that they followed up that win with two defeats in their Nations League qualifiers. It was job done.

The fact they are heading to the 2020 UEFA European Championship – still called 2020 despite now taking place in the summer of 2021 – was reason enough to celebrate. However, now, there is the small matter of facing England at Wembley in June, in a group that also contains Croatia and the Czech Republic.

It is a fixture that for obvious reasons resonates with the Scots – it continues the oldest international rivalry in world football.

The rivalry dates back to 5 March 1870, but the first meeting between the two nations will not be found in any record books.

It was a game organised by the Football Association (FA) without any official input from their Scottish counterparts – the ‘visiting’ team comprising solely players living in London with Scottish roots. Cynics, and Scots, may argue the London-centric theme of that game was merely a precursor of things to come – both on and off the football pitch.

For the record, that first game played at the Oval was a 1-1 draw.

Four more unofficial games were played over the two years that followed and, in 1872, with the agreement of the FA and some Scottish officials, the fixture was formally recognised as part of the footballing calendar. The first official international between the two countries was thus held in Glasgow on 30 November 1872. It was played at the West of Scotland Cricket ground at Hamilton Crescent, in Partick, and the Scots were solely represented by players from Queen’s Park.

Details of the game itself are sketchy – indeed Sky Sports was not there to capture the action from 75 different camera angles. Yet, in the absence of Martin Tyler it was left to the Glasgow Herald to set the scene:

“The Englishmen had all the advantage of weight, their average being about two stones heavier than the Scotchmen and they had also the advantage in pace. The strong point of the home club [sic] was that they played excellently well together.”

Clearly, the brute and brawn of the English did not phase the more technical Scots who earned, in the circumstances, a worthy 1-1 draw.

A return fixture was played towards the end of the same season, with Scotland travelling to London in March 1873 for another match at the Oval, which England won 4-2. A week after, the Scottish Football Association was formed and from there it was agreed that the oldest of enemies would play each other annually.

From 1884 to 1984, it would form part of the Home Internationals – a round-robin tournament played at the end of each season between England, Scotland, Wales and Northern Ireland. This was essentially a chance for the Celts to settle a few old scores on the football rather than the battle field, in the same way rugby’s Six Nations offers the chance for five nations to do some good old-fashioned English-bashing on an annual basis.

Upon the cessation of the Home Internationals, England and Scotland continued their annual joust under the guise of the Rous Cup – named after the last English president of FIFA, Sir Stanley Rous.

However, even attempts to turn it into a tri-tournament with high-profile guests such as Brazil were insufficient to sustain the fixture after a bout of hooliganism blighted English football in the 1980s and spilled over into the England-Scotland fixtures.

Since then, it has been a rivalry like any other, in the hands of FIFA and UEFA when the draws are made for European Championships and World Cups, with the odd ad hoc friendly thrown in.

Along the way, there have been some classic encounters, including a bizarre 9-3 win for England at Wembley in 1961, although the Scots were to more than make up for that with a 3-2 win at the same venue in 1967 – a year after England’s World Cup victory – allowing the Scots to proclaim themselves unofficial “world champions”.

In the 1970s, a decade in which the Scots won three times against the auld enemy, the fierce rivalry on the pitch was more than matched by events off it. 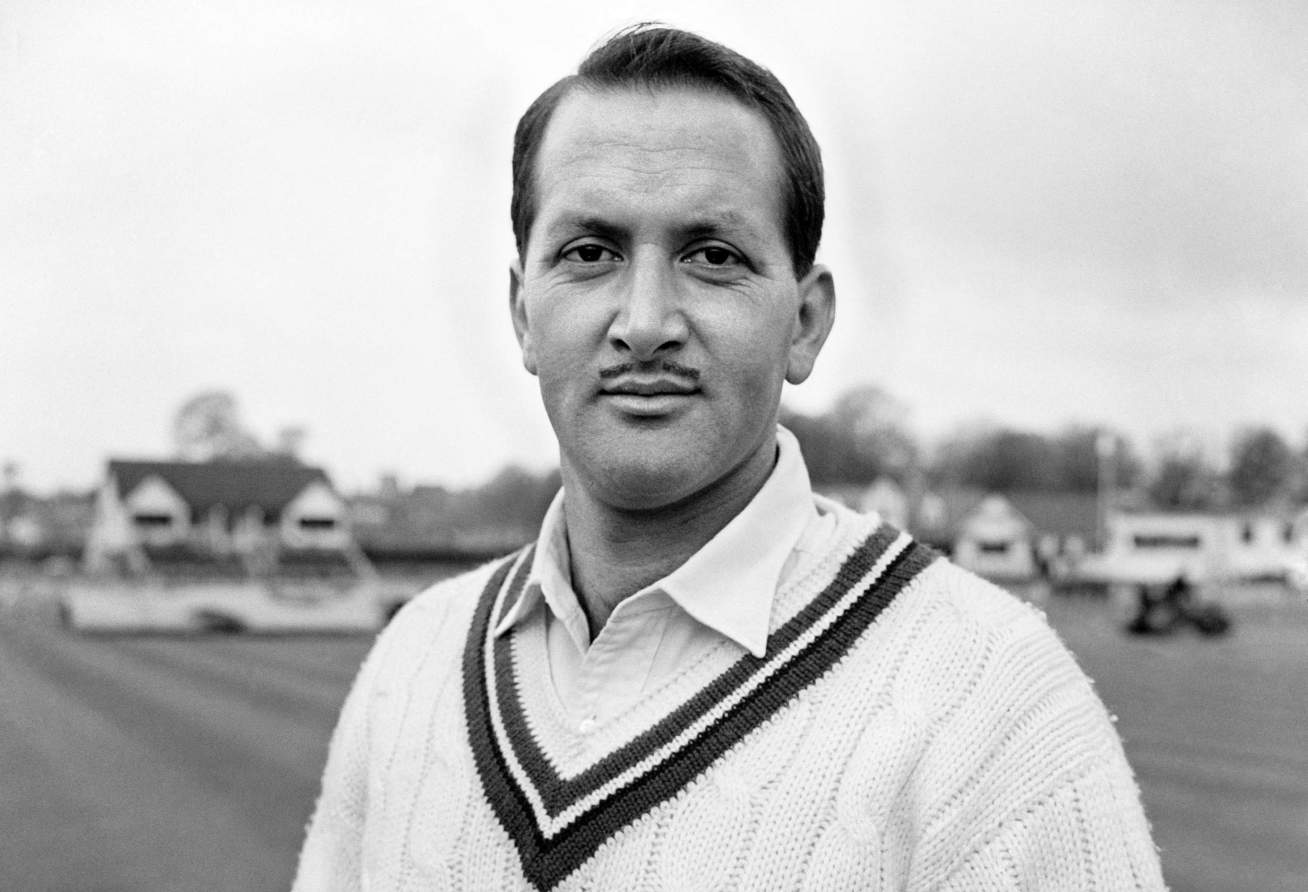 Racist History of South African CricketMust Be Written Into the Record

An enduring image is of celebrating Scots ripping up chunks of the Wembley turf and climbing onto the goals to the point of breaking both crossbars after a 2-1 Wembley win in 1977.

However, the affair took a rather more sinister twist two years later when a powder keg atmosphere inside Wembley produced 349 arrests, 144 further ejections from the ground and, even with fences to prevent a repeat, another smaller-scale pitch invasion. Carnage also ensued in central London as thousands of drunk fans went on the rampage. Tube trains were halted when fans poured onto the tracks, buses were vandalised and, doubly troubling, were the deaths of two football supporters – one as a result of a drunken brawl and another who dived into an empty fountain in Trafalgar Square.

While blame was largely laid at the door of the Scots in the 1970s, in the 1980s it was the turn of English ‘firms’ to take their own particular, cowardly form of hooliganism to Glasgow. A running battle at the 1989 contest concluded with 260 arrests, effectively sounding the death knell for the fixture.

In the intervening years, there have been just seven meetings – five England wins, one for Scotland and a draw – and the advent of modern, refurbished stadia and updated crowd control methods have, to date, rendered them safer and less intimidating affairs.

Whether we will be saying the same on 19 June 2021, only time will tell. There is certainly a backdrop of political conflict that could spark the occasion – Scotland having been dragged out of the EU against its wishes, and with calls for a second independence referendum mounting every day.

While the England team of today may not be of the 1870s Sasquatch mould as described in the Glasgow Herald – indeed they are currently more akin to the technicians of Queen’s Park – this Scotland team will be representing a nation that feels both wronged and ignored. If that fails to up the footballing ante, then nothing will. The English should underestimate them at their peril.