Tens of thousands of ‘MAGA’ and Confederate flag-waving supporters of President Donald Trump, many of whom were armed, stormed the Capitol on Wednesday after being egged on by the President to “show strength”, putting a halt to the Congressional certification of the 2020 Presidential Election and confirmation of Joe Biden’s Electoral College victory.

As Trump supporters – or rather anti-American insurgents – smashed windows and broke into the Senate chambers and attempted to break into the House of Representatives, both Congressional Republicans and Democrats fled to secret locations inside the nation’s legislative building. Several police officers were seriously injured, a woman bystander was killed after being shot in the chest, and pipe bombs sent to the headquarters of both major political parties.

“To be honest, I don’t understand the United States,” said New Zealand’s Prime Minister Jacinda Ardern to CNN’s Christiane Amanpour in a 2019 interview, her sentiment echoing the sense of puzzled bewilderment much of the world feels about America at this current moment – in which tens of millions of people believe Trump’s proven lies and debunked conspiracy theories about the 2020 Presidential Election being stolen, the source of today’s storming of the Capitol.

According to the most recent polling data, a full 70% of Trump’s 74 million voters believe that Joe Biden received seven million more votes, and with them the Electoral College, only because of widespread election fraud, despite multiple recounts in contested states; despite more than 100 state and federal judges ruling against Trump’s bogus claims; despite the Trump-stacked Supreme Court rejecting the President’s allegations; despite Trump’s Department of Justice declaring that it had seen zero evidence of widespread voter fraud; and despite Republican election officials in all of the contested states affirming the same.

In fact, there has been only a single, proven instance of voter fraud in the 2020 US Presidential Election and that’s an audio recording of Trump himself threatening and demanding Georgia’s Secretary of State, a Republican, to “find 11,780 more votes” for him to overturn the result of the election, as reported on Monday by The Washington Post.

“While Trump has not been able to overturn the election, the toxicity of his baseless, repeated charges has infected the body politic,” observes the newspaper’s columnist Dan Balz.

We would be foolish and naïve to believe that Trump’s lies and attempted coup have “infected the body politic” only in the United States, however. It’s likely that the winter winds have carried his stink and scheming far across the Atlantic and Pacific Oceans.

We cannot afford to think that the proclivity to believe patently absurd and dangerous theories is a uniquely American thing – in the the same way we reflexively dismiss and deride American notions of guns being the solution to gun violence or not wearing face masks to be solution in controlling a deadly pandemic.

In other words, when it comes to a fabricated and conspiracy-based assault on elections, we’d be dumb and blind to wave away it as something that can happen only in America, because Trumpism, a syndrome that leaves one impervious to facts and evidence but vulnerable to exploitative disinformation, can be found in the comments section of many of the world’s major newspapers – including those in the UK and Australia.

In a 4 January article titled ‘Ugliest Spectacle of Trump Era Looms’, The Australian, a Rupert Murdoch-owned national broadsheet which has given slavish and almost Sean Hannity levels of sycophantic praise to the current US President during the past four years, slammed Trump for continuing to spread false claims about his election loss.

“How about doing some good old investigative journalism into electoral fraud, this is not going to go away until 75 million people get a satisfactory explanation that there wasn’t any voting tampering or irregularities,” posted one individual, receiving more than 150 Facebook likes.

Other examples that typify the overall sentiment included:

“You forgot to mention the massive fraud. Really a [sic] ignorant journalist wrote this trashy article.”

“It may not be winnable but there was fraud and thousands of sworn statements say so.”

“False claims? Wait until the evidence is heard on Jan 6.”

“Shame on you Aus. That election was corrupted to hell by the deep state and you all know it.”

Almost identical comments were posted in reply to an article published by the UK’s Telegraph in relation to Trump pressuring Georgia’s Secretary of State to overturn the election in his favour, including:

“He already has the votes but there are so many illegal ballots that’s the only reason why he lost. This whole election was set up.”

“What he meant is to find more illegally votes switched from him to Biden!”

“Hmmm a recording that sounds edited… let’s see what happens on the 6th Jan.”

“Trump’s not asking them to flip votes for him, his [sic] telling them to do their jobs and find the votes that where [sic] flipped to Biden from Trump.”

These comments are representative of hundreds and thousands more found on Facebook pages belonging to the Daily Mail, the Sun, the Daily Herald, The Sydney Morning Herald and The Age. 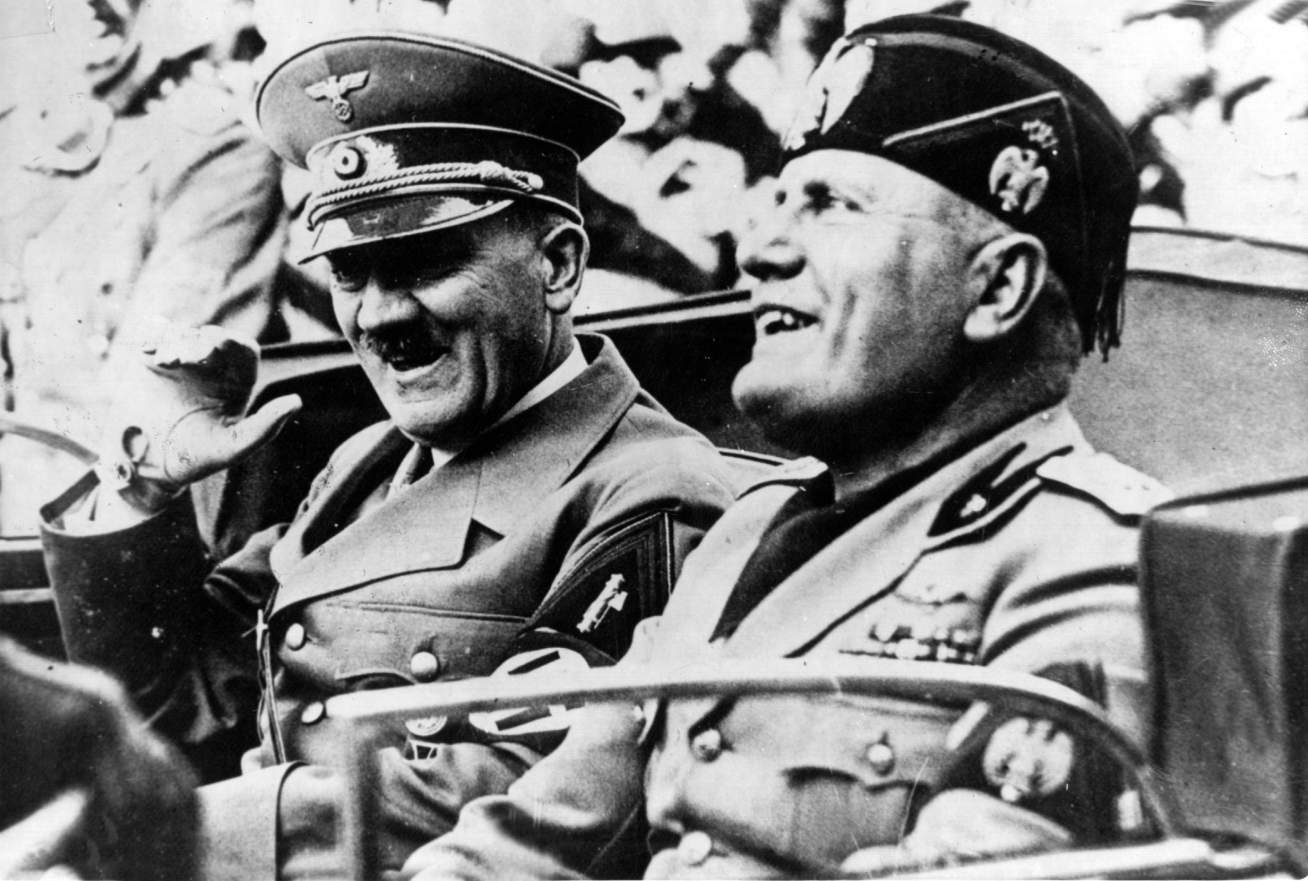 This should send shivers down the spine of anyone who takes British or Australian democracy for granted, remembering that the survival of American democracy essentially fell upon the shoulders of one man – Georgia’s Secretary of State, who defied the President and leader of his party in refusing to disregard the will of the voters in his state.

Budding and would-be right-wing populists in both countries will interpret widespread support and belief of Trump’s lies to be a future road-map for their own political ambitions, knowing that a significant portion of their fellow citizens are vulnerable to the kind of self-evident lies and conspiracies that have seduced and radicalised tens of millions of American voters.

This realisation calls upon the leaders of all major Australian and UK political parties to make a clear and unambiguous condemnatory statement of Trump’s baseless and dangerous claims of election fraud, stating a commitment that such antics will never be tolerated, indulged or enabled.

It also calls upon the Prime Ministers of both countries and their respective leaders of the opposition to state clearly that they too have seen no evidence of widespread fraud in the 2020 US Presidential Election and that Joe Biden is the winner of a free and fair vote.

The future of democracy depends on it.