When the world was left in shock over news that Washington Post journalist and Saudi dissident Jamal Khashoggi had been butchered by Saudi agents inside an embassy in Istanbul, many countries promised repercussions including freezing arms sales to Saudi Arabia.

The kingdom has been one of the west’s biggest customers for arms since it launched a bloody war against Yemen six years ago with the cooperation of several other nations in the Middle East. Analysts believe that it is these arms sales which are perpetuating the conflict. Yet, despite the Khashoggi murder, only Germany followed through on its threat of implementing an arms embargo.

At the time, Peter Altmaier, Germany’s Economics Minister, pushed for the rest of Europe to follow the country’s example stating that “only when all European countries agree does that make an impression on the government in Riyadh”.

However, few took notice and the German Government even came under pressure from the UK which urged Germany to end the ban as it could impact “the British and European defence industry”. It was a plea Berlin resisted. 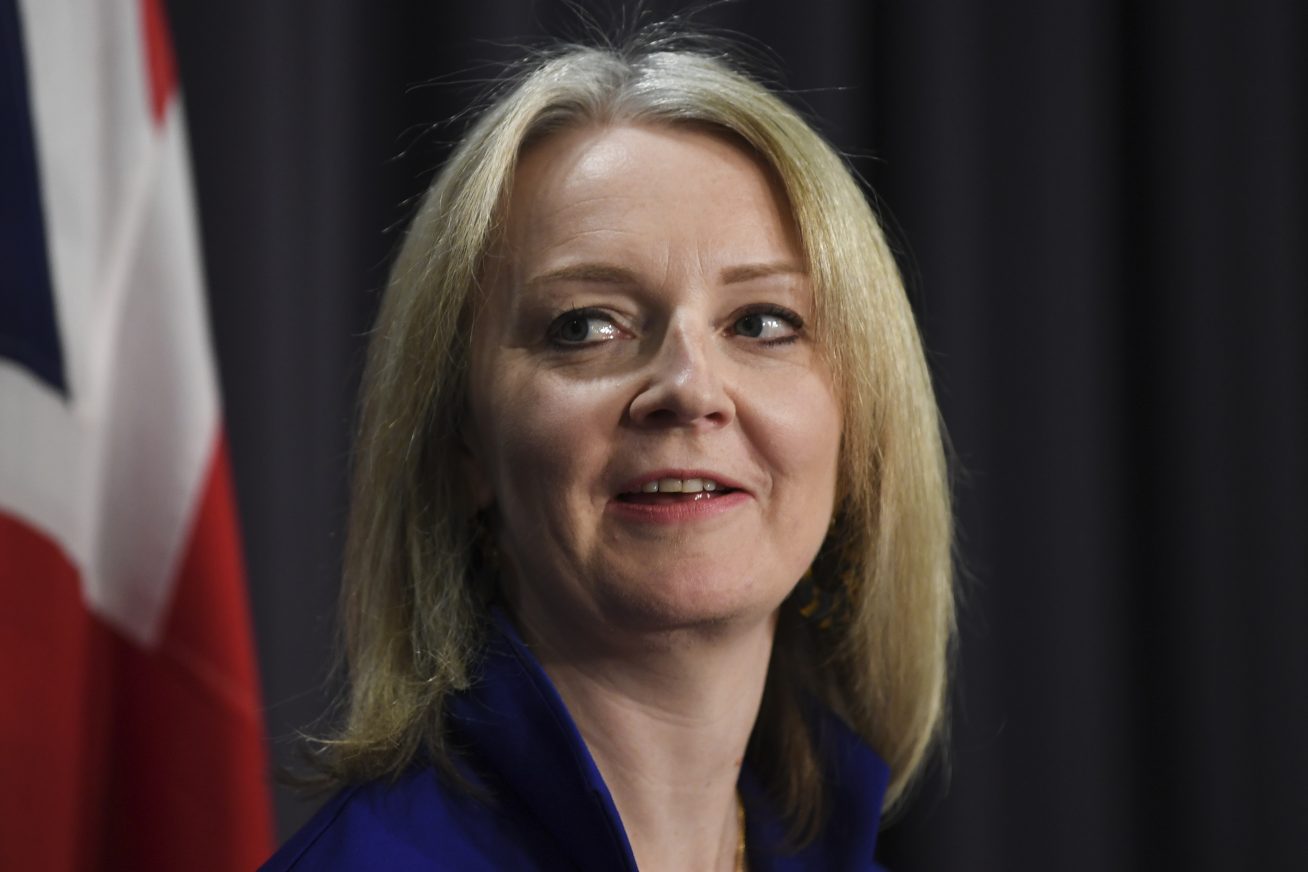 But, despite Germany appearing to make the rare decision to stand up against Saudi Arabia with an ethical stance on arms exports, it has since emerged that this is unlikely to have truly had an impact on the Saudi war in Yemen, branded the “world’s worst humanitarian crisis” by the United Nations.

Throughout 2020, the German Government may not have approved arms exports for the Saudis but it did sell a total of €1.16 billion in arms exports to the Middle East – many to those directly involved in the conflict in Yemen.

Germany’s Deutsche Welle reported that these included arms deals worth more than €305.1 million to Qatar, more than €51 million to the United Arab Emirates, €23.4 million for Kuwait, €1.7 million to Jordan and €1.5 million to Bahrain – all members of the Saudi-led coalition.

These exports took place, despite the United Nations humanitarian office estimating that 233,000 people have been killed since the war began. Nearly half of those have died as a result of starvation and the destruction of vital health services.

In September, Melissa Parke, a member of the Group of Eminent International and Regional Experts on Yemen, said that the country has been “ravaged in ways that should shock the conscience of humanity”. She added that the group is “particularly concerned with the fact that third states continue to supply arms to the parties to the conflict”. Those countries, the UN has warned, could be complicit in war crimes.

Arms Used for the ‘Right Reasons’

According to data from the Stockholm International Peace Research Institute, Germany is among the top five arms exporters in the world, alongside the US, Russia, France and China.

Controversially, Germany’s biggest customer is Hungary – a country which some have branded the EU’s first dictatorship under the leadership of its right-wing Prime Minister Viktor Orban.

The US-based organisation Freedom House has said that, since Orban took power in 2010, his party has “pushed through constitutional and legal changes that have allowed it to consolidate control over the country’s independent institutions. More recently, the Fidesz-led Government has moved to institute policies that hamper the operations of opposition groups, journalists, universities and non-governmental organisations whose perspectives it finds unfavorable”.

This erosion of democracy has left many deeply concerned about the impact Hungary could have on the future of the EU yet Germany – which is seen as something of a leader in the EU – has been happy to boost the country’s military hardware.

The exact amount of exports approved by Berlin in 2020 is not yet available, however it was reported in September that Hungary has signed a €2 billion contract with German defence company Rheinmetall AG to modernise its military hardware. Data from 2019 shows that Germany sold €1.76 billion in arms in Hungary, far eclipsing its second biggest customer, Egypt, where exports that year totalled €800 million.

In 2020, arms sales to Egypt dipped marginally to €752 million. The country has already tried to spin the large number of arms sales into propaganda, with its ambassador to Germany, Khaled Galal Abdelhamid, saying that Germany’s willingness to sell Egypt weapons proves that “these weapons will be used for the right reasons”. This is despite the European Parliament passing a resolution in December that urged member states to consider imposing targeted sanctions against Egypt for its crackdown on human rights activists.

The resolution said that the European Parliament “deplores, once again and in the strongest possible terms, the continued and intensifying crackdown on fundamental rights”. But the ambassador added on the arms sales: “It doesn’t make us nervous at all that the figure is so large. Just the opposite. The bigger the number, the closer and more lively our ties.”