Businesses in the UK have been left reeling from a post-Brexit change in VAT that has already left many with gaps in their supply chains just days into their new trading relationship with the EU.

Changes in VAT rules introduced by HM Revenue and Customs on 1 January mean that VAT is now being collected at the point of sale rather than at the point of importation. The result is that companies all over the world that deal directly with the public now have to register with HMRC and collect VAT on goods over £15.

In response, a growing number of firms have decided to boycott the UK rather than register with the country for VAT – leaving people unable to order goods including materials not manufactured here.

Star Trek star William Shatner, who owns an online business called the Shatner Store, tweeted that he estimated the cost of complying with the new policy will be more than £1,000 a year.

The new arrangements also include the abolition of Low Value Consignment Relief, which relieves import VAT on consignments of goods valued at £15 or less. Meanwhile, online marketplaces such as Amazon, where they are involved in facilitating the sale, will be responsible for collecting and accounting for the VAT.

The huge change was rushed virtually unopposed through Parliament just eight days before Christmas. But the Government said it launched an informal consultation at the time of its Spring Budget last year and published a detailed technical note on the changes in July, with further guidance on 20 November.

However, Byline Times reported yesterday how the change in the collection of VAT – designed to avoid complications and delays at the UK border – was included in a 100-page bill that mainly focused on arrangements implementing the Northern Ireland protocol for business within the UK.

It was overlooked by MPs and peers who had very little time to scrutinise the bill and were assured in an explanatory memorandum from Jesse Norman, Financial Secretary to the Treasury, that the changes would have little impact on firms.

The Government has since acknowledged that alterations to the policy will be required. 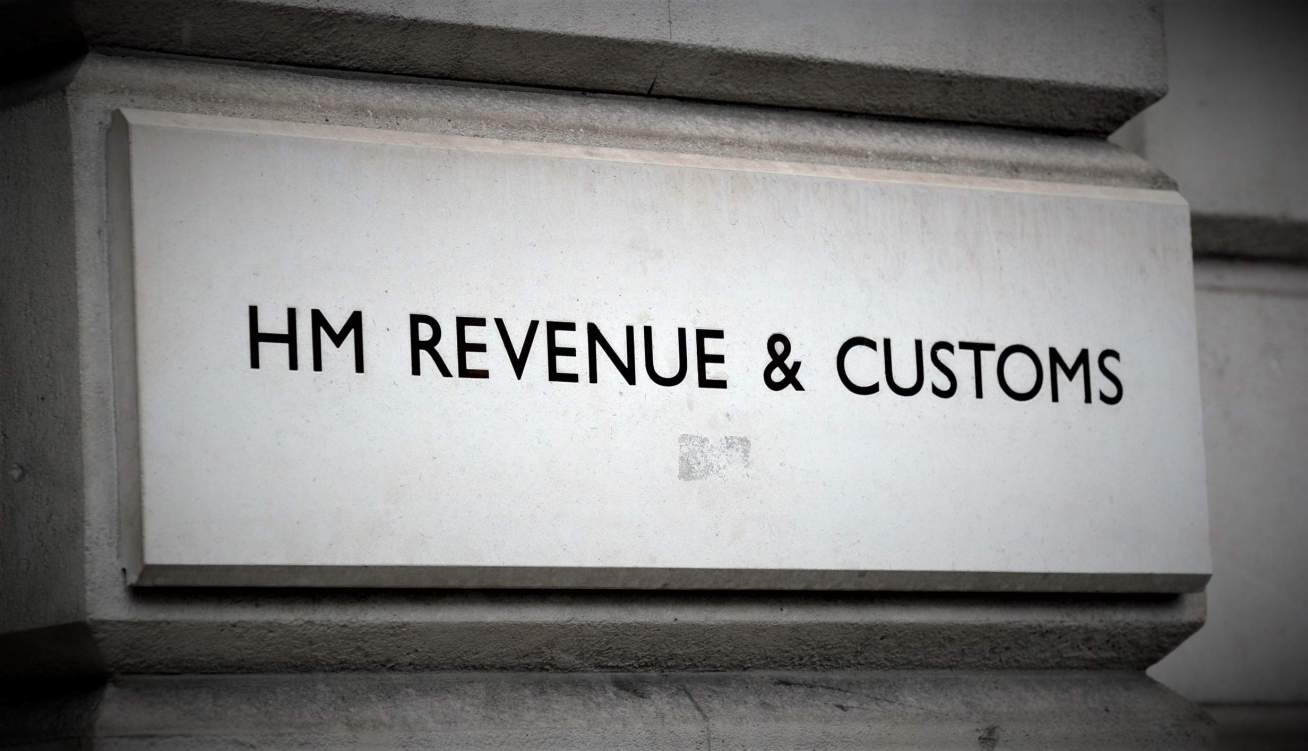 The Cost to Business

In the meantime, Edwin Hayward, author of Slaying Brexit Unicorns, has documented more than 100 businesses from the UK, the US and European countries which have already stopped or paused their imports and exports to and from the UK.

A Dutch company called Bike Bits described the policy change as “ludicrous” in a statement on its website:

The company told its UK customers to get in touch with their MPs if they are angry about the change.

Vinatus, a French wine and champagne exporter, said: “Despite our and partners’ best efforts to ensure a smooth transition, bureaucratically this has not been possible.”

The policy is also wreaking havoc on UK businesses who rely on well-established supply chains with European countries. At the same time, some of the UK’s best-known retailers have announced that they have temporarily suspended exports to the EU.

Bookseller Waterstones and department store Fortnum and Mason have joined a chorus of smaller businesses including Cornwall-based seed company, Heirloom and Perennial, which have paused or are suspending shipping all together. The latter said: “Unfortunately we will be unable to take EU orders after December 1st 2020. UK seed exporters have been thrown under the Brexit bus.”

North London-based food retailer Sous Chef said that, despite the trade agreement, rules of ‘preferential origin’ will mean that some European imports and exports will incur duty as many of the products they buy and sell originate outside the EU.

In addition, Manufactum is unable to ship to its UK customers. It said: “We are hopeful that, once the dust settles and economic bridges are rebuilt, that we will return and look forward to your valued custom once again.”

US companies are also finding the UK’s post-Brexit system of taxes and tariffs an additional cost that they are not willing to accept.

A model ship company based in southern California, 1250 ships, said: “The cost of complying with the new rules would exceed the total value of my yearly sales into the UK.”

Swish and Flick, an online retailer for arts and crafts, said: “Sadly due to these new laws, I can no longer ship to the UK at this time. Trust me, I am as bummed out about this as you are!”

The Government has said that the measures will improve VAT collection and the Office for Budget Responsibility has forecast that these changes will raise more than £300 million a year over the next five years.

In comparison, Star Trek star William Shatner, who owns an online business called the Shatner Store, tweeted that he estimated the cost of complying with the new policy will be more than £1,000 a year.

HMRC did not reveal to Byline Times whether it had assessed how many businesses would be likely to suspend orders from the UK rather than incur the additional costs associated with the policy change.

A spokesperson said: “We have introduced a new VAT model for goods arriving into Great Britain from outside of the UK from 1 January 2021. Compliance checks will continue at the UK border, including checks to confirm that goods have been correctly declared at import. HMRC will also undertake risk-based compliance activity away from the border utilising interventions possible under existing law.

“The new system will ensure that goods from EU and non-EU countries are treated in the same way and that UK businesses are not disadvantaged by competition from VAT-free imports, while also improving the effectiveness of VAT collection on imported goods.”