The UK is facing a damaging trade boycott from European and US businesses after a new post-Brexit law changing the VAT system was rushed virtually unopposed through Parliament eight days before Christmas.

Under the changes companies all over the world that deal directly with the public have to register with HM Revenue and Customs and collect VAT before sending the goods.

As a result, a growing number of firms have decided to end all deliveries to the UK rather than register with the country for VAT, leaving people unable to order goods including materials not manufactured here.

The huge change in the collection of VAT – designed to avoid complications and delays at the UK border – was included in a 100-page bill that mainly focused on arrangements implementing the Northern Ireland protocol for business within the UK.

It was overlooked by MPs and peers who had very little time to scrutinise the bill and were assured in an explanatory memorandum from Jesse Norman, Financial Secretary to the Treasury, that the changes would have little impact on business.

One of the few people to challenge the Government over this was Pat McFadden, Labour’s Shadow Economic Secretary, who said that the bill amounted to a “ blizzard of regulations”. 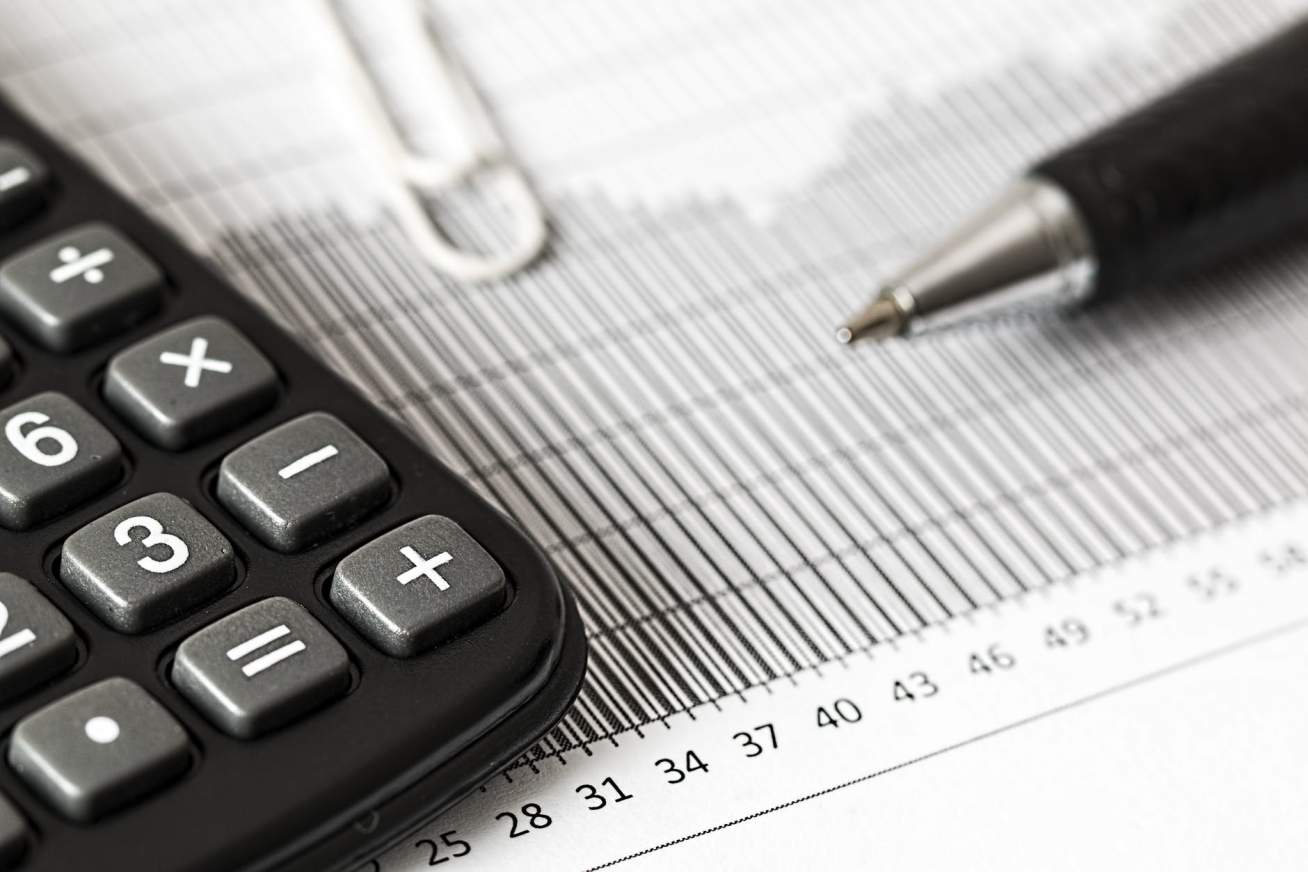 “After four years, we have a bill on the taxation arrangements after Brexit that is to be debated in less than four hours,” he said at the time. “Not only that, but it is a bill of over 100 pages in length that was published less than 24 hours ago.”

Norman said that the bill would “take forward changes to the tax system to support the smooth continuation of business across the UK” and that the changes were widely known and publicised.

The Scottish National Party also objected to the bill, pointing out that the detailed regulations had not been published and would be pushed through Parliament without debate.

Labour pressed for a timetable for implementation but withdrew this amendment when ministers said that there was not enough time left before the UK left the EU.

The bill became law on 17 December. The regulations were not published until 21 and 23 December when Parliament went into recess.