A few days before the Christmas break, HS2 contractors arrived unannounced at Wood Farm in rural Warwickshire, fired up their chainsaws and began the task of felling a 300-year-old veteran oak in the corner of a field.

By the time local ‘Stop HS2’ tree protectors arrived on the scene, several heavy limbs had already been removed.

Although the Stop HS2 activists managed to halt the felling by positioning themselves between the tree and the chainsaw operators, the decision to remove the ancient landmark has angered protestors and locals alike, who had been led to believe that the tree was not at risk.

“It’s absolutely disgusting, [we had] no notification whatsoever about the felling of this tree of over 300 years of age,” said Sandra Hiatt, whose family own the farm and the tree. “After they cordoned it off to protect and save it, they have now done the complete opposite a year later and there’s not a damn thing we can do about it. The lack of communication has been appalling from the start of this awful, unneeded project. The devastation to our beautiful farm is atrocious. My father of 83 years cannot speak about it without getting upset at the way they are treating our home.”

An HS2 spokesperson justified its actions by saying:

“We need to remove the tree to create a flood compensation area, as well as a balancing pond for drainage and run-off from the railway before discharge to the watercourse. In this location, the construction of the railway will take up an area which is part of the floodplain. We need to make sure we meet the Environment Agency’s 70% climate change allowance and that compensation areas are provided for any loss.

“This particular tree was temporarily fenced off during the Oakervee Review in 2019 as part of our commitment not to remove exceptional trees during this period until the Government announced its decision on the project. Although actually, the tree trunk is hollow and the branches are showing signs of rot.”

The Environment Agency (EA) – a Government department tasked with protecting or enhancing the environment – confirmed to Byline Times that it had not been consulted about the works.

A spokesperson said that the tree “is not close to a main river and, as such, these works are not under the EA’s remit to approve. Any flood compensation activity would not require the EA’s consent”.

Scrutiny of the HS2 Planning Context Report for Warwick District reveals no operational need to fell the tree. Page 36 of the report shows the proposed location of the balancing pond to be more than 250 metres away and that the flood compensation area could easily be moved 50 metres to the south-east – avoiding the ancient oak altogether.

HS2’s claim that the tree is in poor health is also questionable. A report seen by Byline Times dated 19 December 2020 and authored by an independent arborist, MJH Arboriculture, concluded that “the tree is in good structural condition and is showing good vitality in terms of recent shoot extension growth” and that the hollow area at the base of the tree had “no signs of recently decayed wood”, with “no fungal fruiting bodies present.” The report also stated that the buttress roots were solid.

A scorched-earth approach to wildlife and the environment can be witnessed in the area to make way for HS2. Several kilometres of roadside trees and hedgerows have been cleared for road realignments, contractors’ compounds, workers’ car parks and temporary access tracks.

During the veteran oak’s lifetime, Thomas Edison patented the first machine to record and reproduce sound and the Wright Brothers made the first ever successful flight in the history of humankind. With a girth of 4.8 metres, it was a mere sapling in 1714 when George I became King of England.

Like all oaks of that age, it not only serves as a valuable carbon sink and a prominent landscape feature, it is also home to a myriad of wildlife. Ancient oaks are mini-ecosystems in their own right and known to support more species than any other British tree, including bacteria, fungi, lichens, mosses, vascular plants, insects, birds and bats. 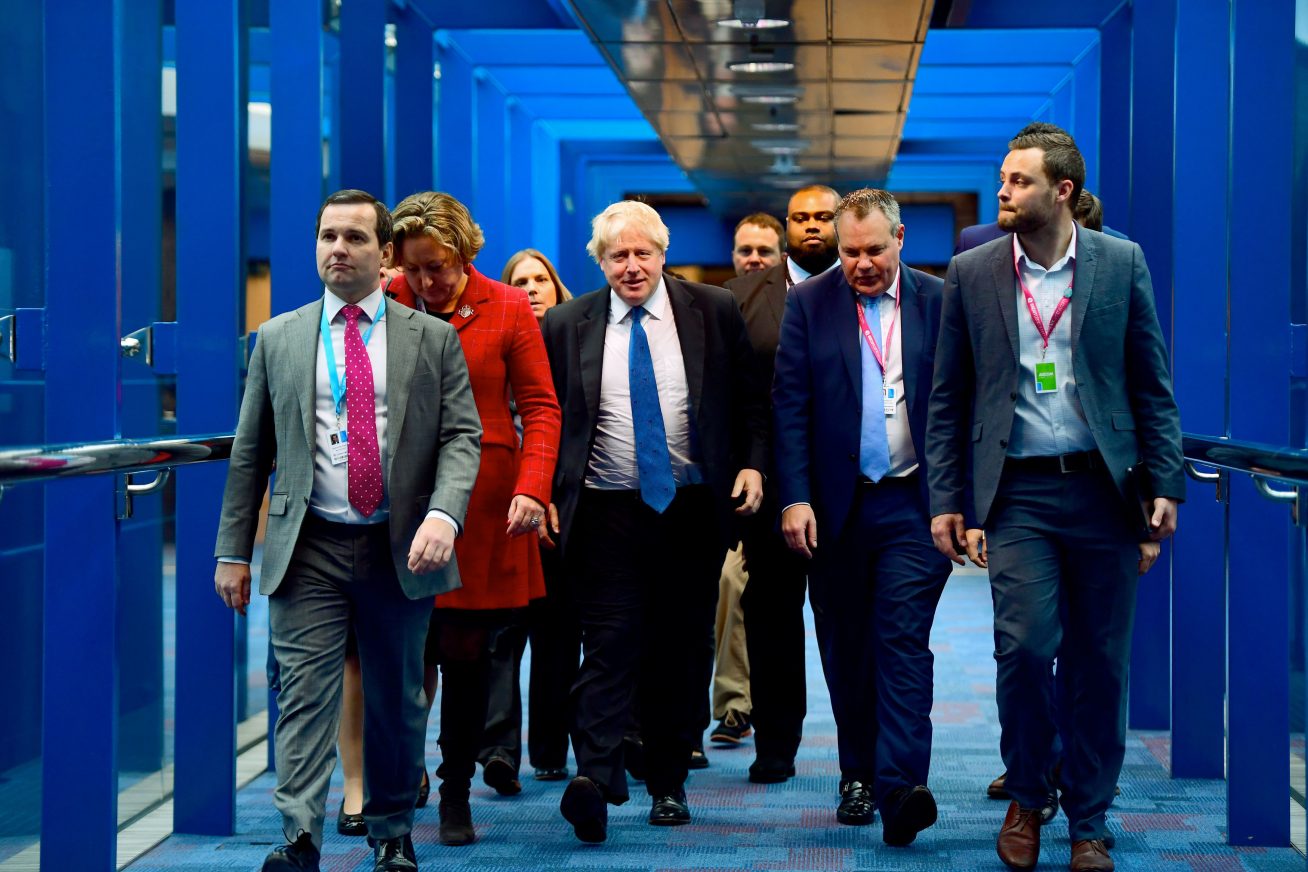 Why is HS2’s Press OfficeBlocking a Journalist from Doing their Job?

Although neither the land nor the tree is owned by HS2, the site is within land defined as “limit of land to be acquired or used” and is, therefore, within the bounds of the High Speed Rail Act. Standing advice from the Government’s conservation advisors, Natural England (NE) and the Forestry Commission (FC), recognises the importance of ancient and veteran trees and states that felling them should be avoided unless there are exceptional reasons, combined with a suitable compensation strategy.

As HS2 is considered an ‘exceptional project’ and does not require a felling licence or any other permissions from the Forestry Commission, it can clear as many ancient and veteran trees as it pleases.

“I do feel very strongly that the destructive works being carried out in the name of this project are a blight on our landscape and our residents,” he told Byline Times. “I maintain that, although I am not able to stand in the way of these to stop them, I will always represent the best interests of my residents where we can affect change.”

At the time of writing, the ancient oak remains standing and Byline Times understands that HS2 construction work has stopped for the Christmas and New Year break.