Arthur Pew was a lance corporal in World War One, serving in the 19th Kings Royal Rifles Corps. Trusted with responsibility for his fellow men, he commanded and organised other soldiers and was a skilled member of a specialist firearms regiment.

Yet, as remarkable new research published today shows, Pew also had a learning disability. And, before he signed up, he was regarded as incapable of contributing to society and was segregated from his fellow men in an institution.

The ‘Hidden History of the Labour Corps in the First World War: Contributions to the War Effort Made by People with Learning Disabilities’ shows how Pew joined the army from an asylum where – in language of the time recorded in the National Archives in Kew – he “was considered to be a mental deficient”.

Pew was not the only learning disabled soldier in the war. The five-year project unearthed the names of around 40 soldiers in various regiments such as the Durham Light Infantry the 9th Rifle Brigade and the Royal Warwick Regiment. The total figure across the entire military will be far higher as the work, led by sociologist and historian Lee Humber with learning disabled co-researchers from Oxford-based charity My Life My Choice, relied on poorly preserved and partial records. There was evidence from a handful of asylums and institutions and no record of how many men returned, simply that they fought.

With the anniversary of the Christmas Day truce approaching, when ceasefires were held along the Western Front, the research reveals the forgotten contribution of learning disabled people to the war effort. 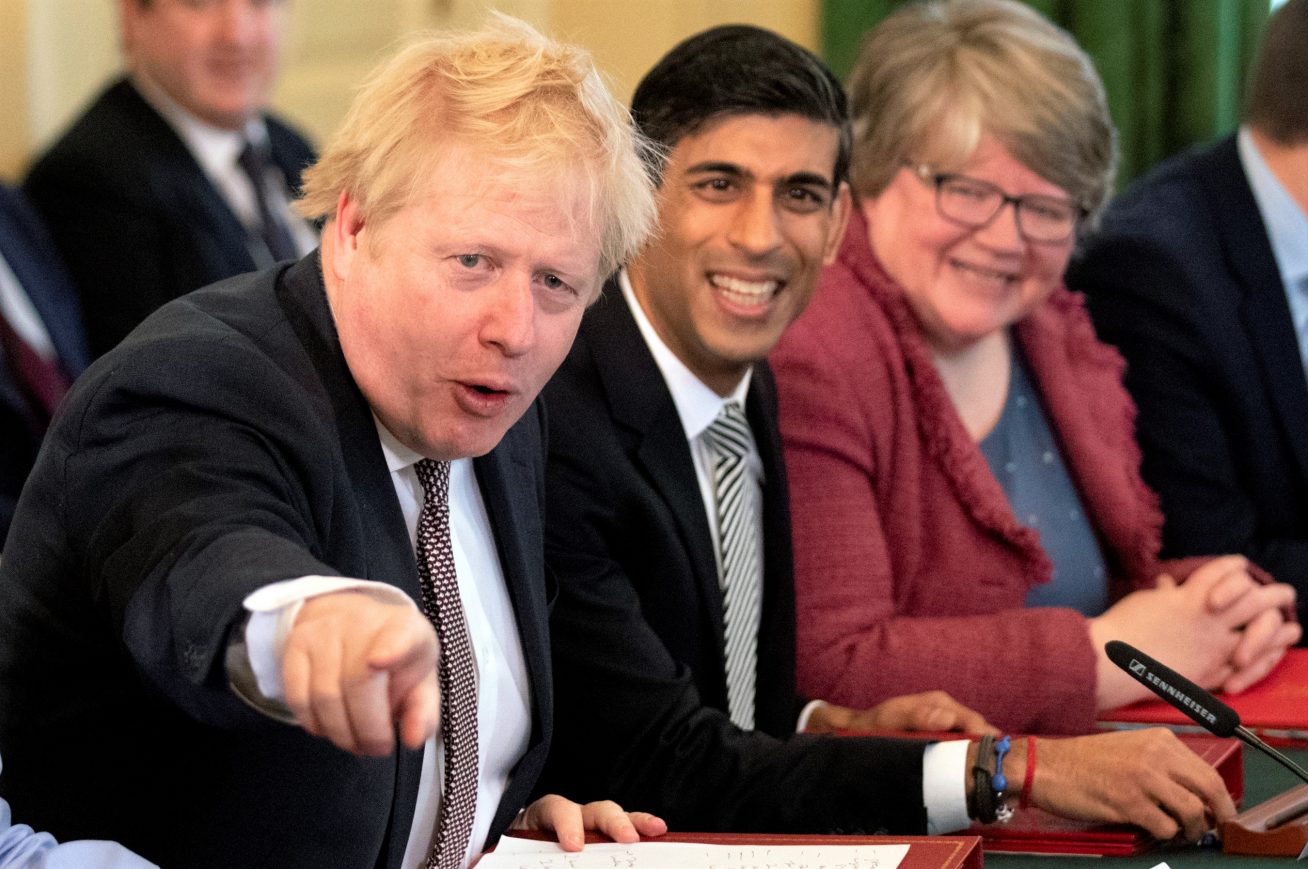 The Government has Abandoned theDisabled PeopleHit Hardest by the Coronavirus

The findings are vital as they challenge assumptions about people written-off by society, especially those incarcerated in institutions (today more than 2,000 learning disabled people are still locked up in inpatient units – modern-day institutions). The work is all the more powerful because the Coronavirus pandemic intensifies the existing inequalities faced by learning disabled people.

The COVID-19 death rate for people aged 18 to 34 with learning disabilities has been 30 times higher than the average – but this group is not a priority to receive the vaccine. People with learning disabilities also face greater isolation and less support because of the virus, partly due to the restrictions but also because online contact has replaced a lot of face-to-face support. In the early days of the pandemic, some care homes and learning disability services were told by GPs to impose a blanket ‘do not resuscitate’ instruction on people they supported.

The soldiers deserve their rightful place in history, alongside some 60 million other soldiers from 1914-18, in a similar way that attempts are made to recognise the role that women played in the war, or Chinese and Indian soldiers.

Ruby Pepper, who has a learning disability and was a researcher on the project, says negative attitudes mean the soldiers have been overlooked.

People with learning disabilities have contributed consistently throughout the history of modern Britain, but once you’ve got that label of learning disability, it’s a lifelong battle to regain status as someone who is a member of mainstream society.

Pepper was one of five learning disabled researchers working alongside two My Life My Choice members of staff without learning disabilities. Field trips included visits to the site of the Royal Albert Hospital in Lancaster, a long-stay institution that is now a school; and to the French and Belgian battlefields. The team also explored archive material from asylums and workhouses in Oxford.

Joseph Stables was another learning disabled soldier whose name was discovered by researchers. Stables fought at the Battle of Somme with the Kings Own Lancaster Regiment, 7th Battalion. Before signing up, he lived at the Royal Albert, having spent his childhood in the imbecile ward of the Bootle Workhouse in Liverpool. He was shot at the Battle of Ancre in 1916 and died from his wounds. Stables was among 15 Royal Albert men who became soldiers.

Given the high death rate in battle, the army needed as many men as possible to sign-up, but nothing in the research suggests that learning disabled soldiers were coerced into joining. However, as Pepper says, some people who lived in institutions might have joined because they were promised a better life.

Lee Humber, who led the project funded by a £10,000 Heritage Lottery Fund grant, says: “The research process is as important as the findings. It shows that people can be part of discovering their own history and shows the potential of people with learning disabilities… people aren’t separate or hidden away or a social burden; they are contributors and skilled and experienced.”

More than 100 years since the end of World War One, we should have made more progress. We need recognition of the potential of learning disabled people – historic and current. The employment rate for learning disabled people is now 5.6%, even lower than in previous years, yet it is known that 60% want to work. This part of our population – 1.5 million people – should not be absent from debates about COVID-19 recovery and economic renewal.

The report is available to read here and here.

Saba Salman is the editor of ‘Made Possible: Stories of Success by Learning Disabled People – In their Own Words’ and the chair of the charity Sibs, which supports the siblings of disabled children and adults