Ten years ago, in pre-pandemic conditions, I was told by my sixth form careers advisor that I would not be accepted into university. This lack of belief from teachers was familiar to me as a British Muslim woman of Kashmiri heritage, attending a state school in one of the most disadvantaged areas in the UK – Alum Rock, Birmingham.

Despite this, I decided to apply to university anyway and managed to win a place at Magdalen College, University of Oxford. I went on to study for a Masters and a PhD, the final year of which I completed at Yale University, an Ivy League American college.

If my grades had been predicted in the same way to millions of UK students in the Summer of 2020, I would not have been able to make it this far. As the Summer results showed, many young people lost their places at university, after an algorithm, and then teacher predicted grades, determined their educational progress. Yet, while the nation heard anecdotal narratives and case studies, the full impact of predicted grades on the school leaver has yet to be understood.

Supported by Labour MPs David Lammy and Afzal Khan, the Equality Act Review therefore conducted a nationwide study, examining the experiences of more than 2,000 students. The findings of our report are truly shocking. Of the 2,091 responses, 80% were from black and minority ethnic backgrounds and almost 60% were from households that are below the national average income of £28,500. Almost 65% of respondents missed out on university offers, and 22% missed out on sixth form offers. 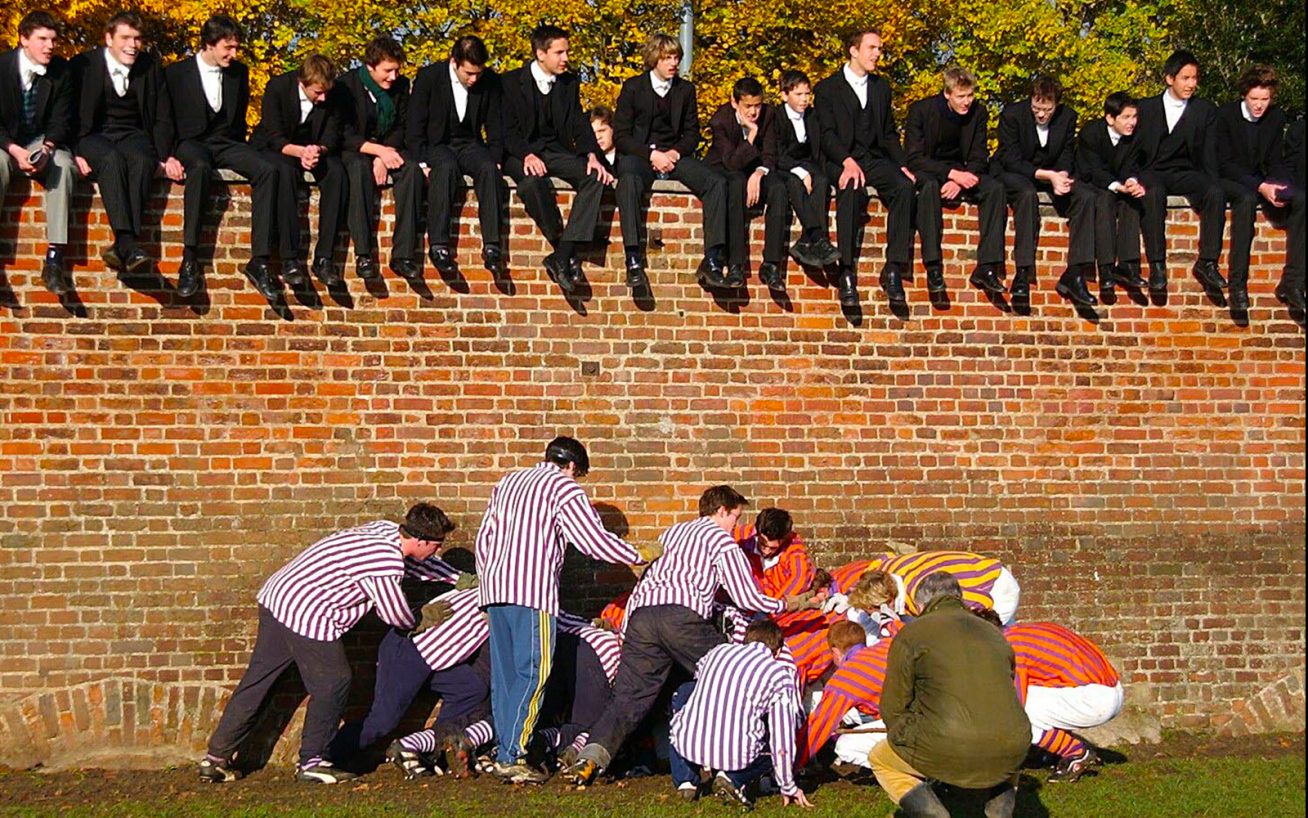 When taking the demographic background of respondents into consideration, the poorest students of black and minority ethnic backgrounds were worst affected; robbed of their future prospects. Complicating matters further, more than 50% of respondents stated that predicted grades had a negative impact on their mental health.

The experience of challenging predicted grades was also a focus of the study. We found that 33% said that they were not permitted by their school or sixth form to appeal, 18% said they were awaiting a response and 20% stated they were unsuccessful in their appeal. Only 0.2% of respondents reported that their appeals had been successful and that this had a positive outcome for their educational prospects.

The Government hailed the appeals process as a solution to the exams debacle, yet this recourse was not accessible to the majority of students we surveyed.

Another apparent remedy, proposed by the Government, was Autumn re-sits. However, while 50% of students told the Equality Act Review they would retake their exams, 27% did not wish to retake and 23% were unsure about retaking. This latter 50% will no doubt be drawn more heavily from disadvantaged backgrounds, which will have knock-on effects for the diversity of higher education institutions and the professions they serve.

Adding further bleak tones, 60% of respondents were women, which – when considered in conjunction with a deeply entrenched gender pay-gap – suggests this year’s results will hold back campaigns for gender equality at work.

Indeed, it would be a mistake to view these findings as pertaining only to education. The fabric of our future economy depends on the success of young people today. If students are suppressed today, by default our economy will be suppressed tomorrow.

Educational attainment enables individuals to acquire the skills and qualifications to be economically successful. The exams fiasco, therefore, is a catalyst for entrenched inequality. In the manifestation of this crisis, education has not been a vehicle for social mobility; quite the opposite. 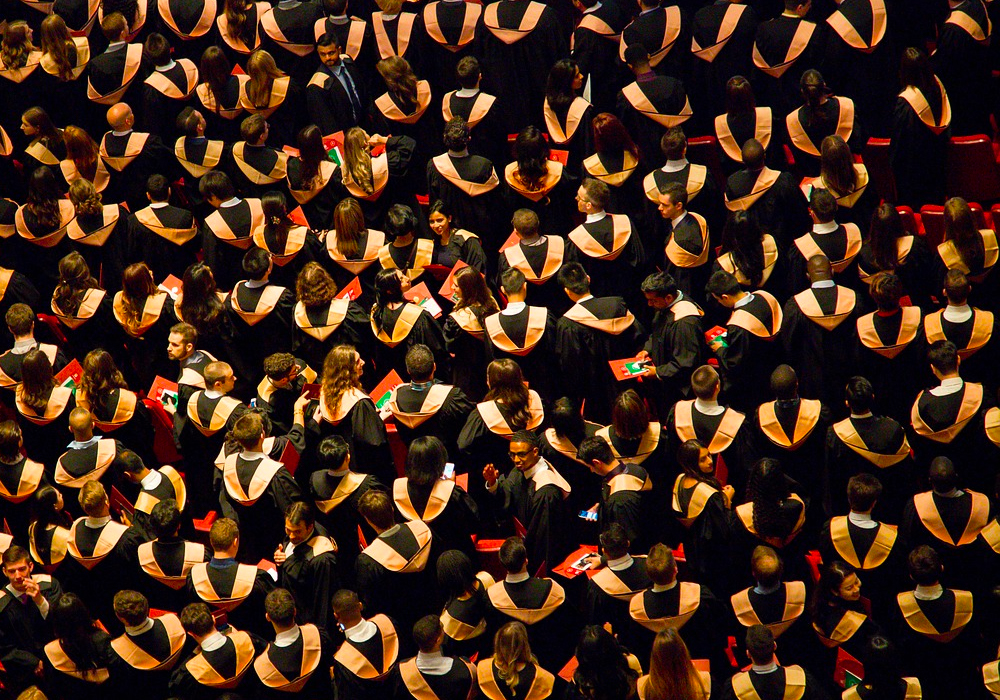 What we have witnessed amidst the pandemic, epitomised by the under-achievement of disadvantaged students, is a Government-sanctioned renewal of the class system, and its brutal impact on people from minority ethnic and religious backgrounds.

The Government cannot be allowed to fail such a large section of society in this way. Much more action needs to be taken. The Department for Education, for example, has failed to contact students directly and offer a care package with detailed resources and the names of helpful organisations. We believe this should be done as soon as possible for all those who received results this Summer.

We also recommended that these students should be offered free counselling sessions to support their mental health, as well as skills workshops, mentoring, and placement opportunities to foster their personal and professional development.

Those who missed out on university offers in 2020 should also have their places reserved for 2021 entry. There is a long way to go to correct the injustices of this year’s grading fiasco. A few small but significant actions would go a long way.

Dr Suriyah Bi is a Lecturer at SOAS University of London and Teaching Fellow at Edinburgh University. She is also CEO of the Equality Act Review and author of Predicting Futures 2.0 report. She tweets at @DrSuriyah.