As the end of the Brexit transition period fast approaches, Blaise Baquiche recalls the day British MEPs said goodbye in the European Parliament

British MEPs appeared in the European Parliament for the final time on 29 January 2020.

That afternoon, Brussels – the home of surrealism – played host to arguably one of the most peculiar moments in British history.

The afternoon debate began with an address by the Italian Holocaust survivor, Liliana Segre, who had been asked to speak to commemorate International Holocaust Remembrance Day and the 75th anniversary of the liberation of Auschwitz. “We were breast-less, we had lost our period, we were not wearing any underwear,” she said, moving many MEPs to tears. She went on to recall how those around her who perished “were merely guilty of being born”.

After decrying the horrendous evils that mankind is capable of, her words ended on a more positive note on the preciousness of life and the miracle of a peaceful Europe. Kaddish, the Jewish prayer for the dead, then followed.

For such a powerful and harrowing speech from someone who witnessed firsthand the complete breakdown of Europe, as well as humanity, it seemed strange – wrong, even – for the debate on the Article 50 Brexit Withdrawal Agreement to come next.

“No more financial contributions” bellowed Nigel Farage. “No more European Court of Justice, no more common fisheries policy”. His rousing of patriotic fervour against institutions and agreements that Britain freely entered into seemed totally out of sync with the mood of the chamber. 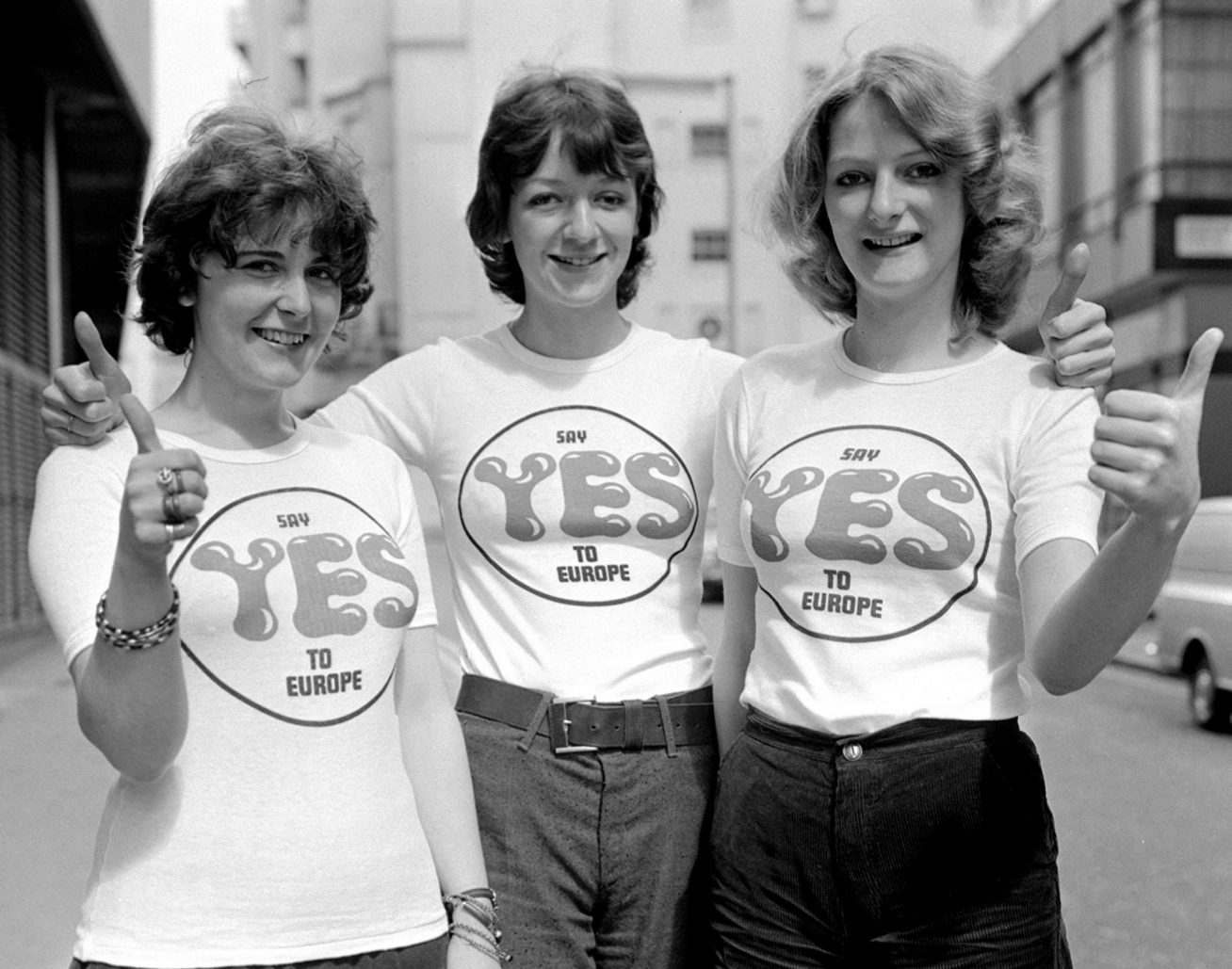 “No more being talked down to, no more being bullied,” he continued, seemingly oblivious of the speech just made by someone whose mere existence justified their own extermination in the eyes of the Nazis. Farage finally reached his crescendo of “no more Guy Verhofstadt” – a MEP and former Belgian Prime Minister whose only crime is a belief in European integration.

From hardcore Brexiters to Remaniacs, the chamber was heaving with British MEPs desperate to have one more moment in the chamber’s limelight.

“I hold in my heart the knowledge that one day I will be back in this chamber, celebrating our return to the heart of Europe,” wept Molly Scott-Cato, leader of the Greens, before breaking down in the arms of two MEPs either side of her who were also in tears. Sinn Féin’s Martina Anderson, a former IRA member imprisoned for terrorism, followed suit. She prophesied her return as well, but as a representative of a United Ireland.

Labour and Liberal Democrat MEPs bemoaned the lack of consensus over “what Brexit actually meant” and how 53% of the votes in the UK’s 2019 General Election had been for parties that supported a second referendum.

Eurosceptic savant Daniel Hannan, appearing in the chamber for the first time in almost a year since he was re-elected against his will, nonchalantly spent the three hours tapping away at his laptop. When called, he stood up to claim that if the Maastricht Treaty hadn’t happened in 1992, Brexit would not have occurred two decades later. Perhaps he was right, but such nuance didn’t matter anymore.

Farage and his Brexit loyalists had already stormed out of the chamber in a flurry after the speaker, Mairead McGuinness, cut off his mic. To rapturous applause from Remainers, McGuinness told him to take his flag and get out.

McGuiness then called the final vote, putting an end to almost three years of tortuous wrangling over whether a Brexit deal would ever get done. The result was never in doubt – a resounding 621 out of 751 votes in favour. Voting done, the remaining MEPs then joined hands and joined in a rendition of Auld Lang Syne.

After 20 years, in his final speech in Brussels, Nigel Farage told the European Parliament: “You may loathe populism but I’ll tell you a funny thing, it’s becoming very popular.” His statement was followed by rancorous laughter from his Brexiter groupies.

If by ‘populism’ he meant condensing complex everyday problems into the most simplified of actions, then he was onto something. ‘Take Back Control’ was a powerful representation of this.

But, that afternoon in Brussels, Remainers fell into the same trap. For every action there is an equal and opposite reaction. The constant booing and jeering following every pro- or anti-Brexit speech provided a snapshot of the depravity which has emerged in Britain’s public discourse over the past five years.