Journalism standards are low at The Times where feelings of religious hatred seem to run high. Meanwhile, self-awareness is conspicuously absent.

Dominic Kennedy, the newspaper’s investigations editor, has accused someone in a news report of making ‘insensitive remarks about Jews’. This is the same Dominic Kennedy who once tweeted: “So many of the VIPs accused of being paedophiles are Jewish or gay. Maybe we could have a system to identify these people: triangles, stars.”

Whether any responsible newspaper should continue to employ someone capable of such a comment is open to question (and the Board of Deputies of British Jews called in vain for Kennedy to be investigated). Whether such a journalist should ever be allowed near a story about race or religion is not.

Yet this is only the start of the problems with the report today headlined: ‘Sufyan Ismail: Islamic Hardliner Invited to Address Civil Servants’. It is an unconcealed and fundamentally dishonest attempt to demonise and marginalise a law-abiding Muslim organisation of precisely the kind this country most urgently needs.

The target is MEND (Muslim Engagement and Development), the mission of which is to encourage British Muslims to engage more fully with British democracy and public life. It is not remotely radical or extreme, as a visit to its website will quickly confirm, and nor is Sufyan Ismail, the Bolton-born businessman who set it up.

Yet The Times is happy to describe it as hardline and divisive; as a group that “has been accused of sowing division and hate” and that “has come under fire for its dogged opposition to Britain’s approach to fighting extremism and terrorism”.

What evidence does The Times have for this? It quotes two sources – who have previously worked together: Sara Khan, the Government’s Lead Commissioner for the Commission for Countering Extremism; and a representative of a body called Quilliam. Nowhere does The Times hold their credentials up to any scrutiny.

It does not point out, for example, that in Britain’s Muslim communities, it is Sara Khan who is widely considered divisive and that more than 100 Muslim organisations, including MEND, criticised her appointment as Lead Commissioner by the Government in 2018.

A spokesman for one of Britain’s leading Muslim organisations, the Muslim Council of Britain, said of the choice: “Sadly it will be seen [in the Muslim communities] as a move to placate those small sections of society who see Muslims as foreign, alien, rather than as equal citizens in this country.”

Any responsible journalist quoting Khan’s views on MEND would have explained this background to readers because it is so obviously relevant. Dominic Kennedy chose not to do so.

A responsible journalist seeking a fair judgement on these matters would also have sought the views of an individual or organisation not compromised on the point of divisiveness, as Khan clearly is. To whom did Kennedy turn? The so-called ‘think tank’ Quilliam.

If Sara Khan is a divisive figure (and she indisputably is), Quilliam is the same on a different scale. A glance at the activities of its chair, Maajid Nawaz (who has recently been promoting Donald Trump’s claims of US voter fraud), makes clear that this is not an organisation to be treated as uncontroversial.

So when Kennedy writes that MEND “has been accused” and “has come under fire” for being divisive, his sources for this are themselves indisputably divisive – and yet he conceals this from his readers. This is dishonest journalism. Indeed it hardly qualifies as journalism at all. And remember, it comes from a man who tweeted about paedophiles being Jewish or gay and who made a joke about such people having to wear triangles and stars.

At The Times – as this demonstrates – any consideration of journalistic standards is routinely set aside when it comes to serving the newspaper’s ideological agenda, and here few causes take priority over the vilification of Muslims.

Kennedy’s colleague, the discredited Andrew Norfolk, is allowed to pursue Muslims with such abandon that the newspaper will happily pay libel bill after libel bill. And who can measure what damage he has done to the global reputation of The Times with false stories such as the ‘Christian Girl Forced Into Muslim Foster Care’? 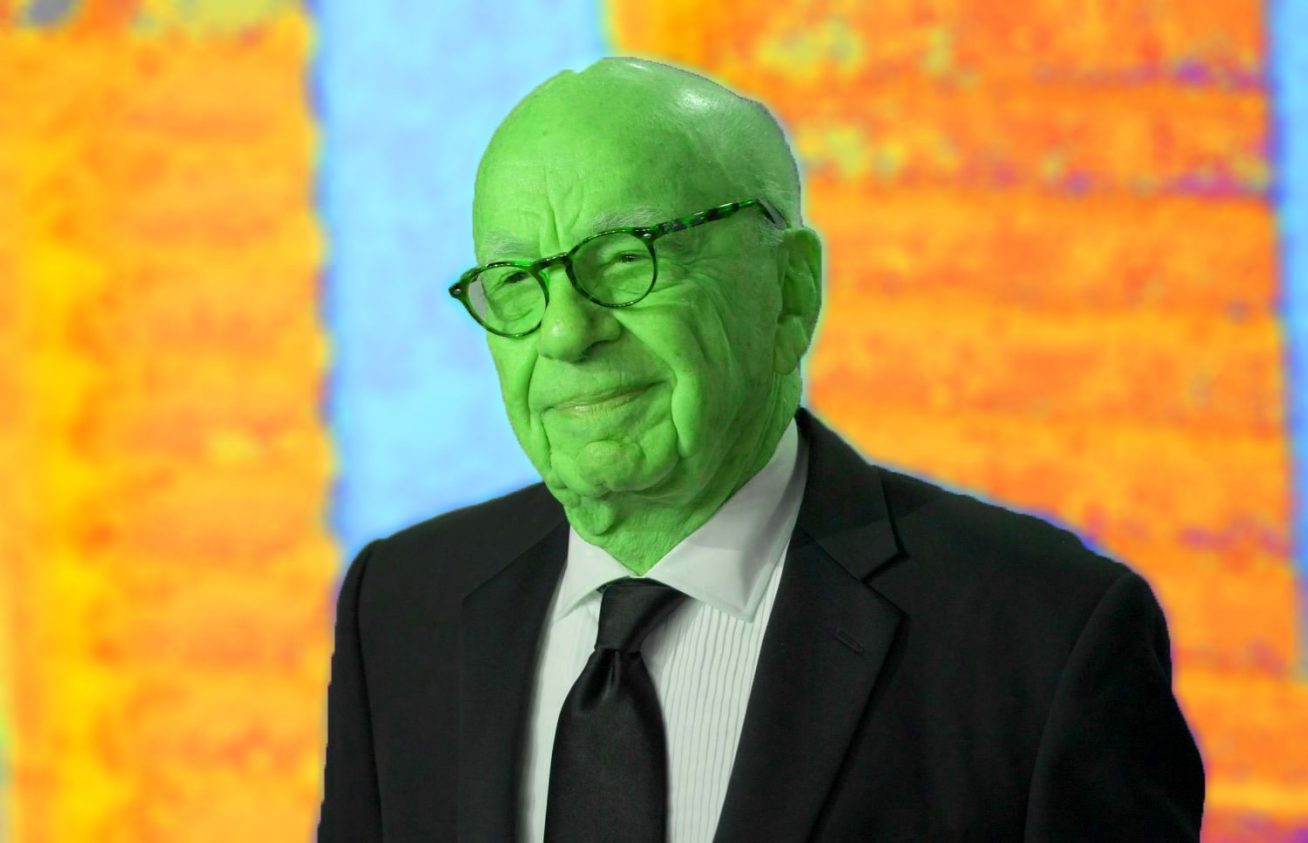 Government GivingYOUR Money to the Daily Mail & the Sun

In the case of MEND, Kennedy shores up his case with some pathetic scraps. When MEND published criticism of a Sikh politician, he implies, it should not have published a photograph of him wearing a turban – because this was divisive. When Ismail, MEND’s founder, remarked that there had been an Israeli lobby in Britain for 300 years, Kennedy reported, some people (who of course he did not identify) “saw this as a reference to the perceived power of British Jews”.

I have known MEND for years; I have read much of its output and spoken on discussion panels it has hosted. It has helped me in my work. It is a sincere and hard-working organisation dedicated to engaging British Muslims more fully in democratic politics and to defending them from persecution. Never once in those years have I heard an expression of extremism or bigotry and, if I did, I know it would be instantly rejected because that is not what MEND stands for or advocates.

What Dominic Kennedy and The Times are doing is simple: attempting to systematically marginalise or destroy any organisation that speaks for British Muslims because, very simply, they don’t want anyone listening to British Muslims.