MPs warn that billions of pounds could be wasted by the opaque tech-focused arm of NHS, reports David Hencke

A report by the committee savages the Government for the money wasted on developing the first, unsuccessful COVID-19 contact tracing app and the lack of transparency and direction in NHS organisations including NHS Improvement, NHS Digital and NHSX – the tech arm of NHS Digital.

NHS Improvement is one of the bodies headed by Baroness Dido Harding, who also leads the country’s ‘test and trace’ regime – a system that has been heavily criticised in recent months.

MPs on the committee have said that the Government could be about to repeat its “expensive and largely unsuccessful” attempt to digitise the NHS between 2002 and 2011, “wasting massive sums of public money”.

It found that “none” of the components essential to the successful delivery of the health service’s digital ambitions – effective governance, realistic and detailed plans, sufficient investment nationally and locally, and clear accountability – are in place.

The report follows a National Audit Office investigation last May, covered by Byline Times, which disclosed that NHSX had been set up without any oversight. It also raised serious doubts about the feasibility of the £8 billion programme to store all patient records on cloud-based technology.

“We are concerned that governance arrangements for NHSX have still not been finalised over a year after it was set up,” it reads. “NHSX is not a statutory body and does not prepare financial statements for audit, and so there is little transparency over its spending and activity.

“It has spent an estimated £11 million on the first phase of the delayed contact-tracing app, and expects to spend another £25 million on the second stage. Given the taxpayers’ money involved, transparency is important to allow Parliament and the public to hold it to account.” 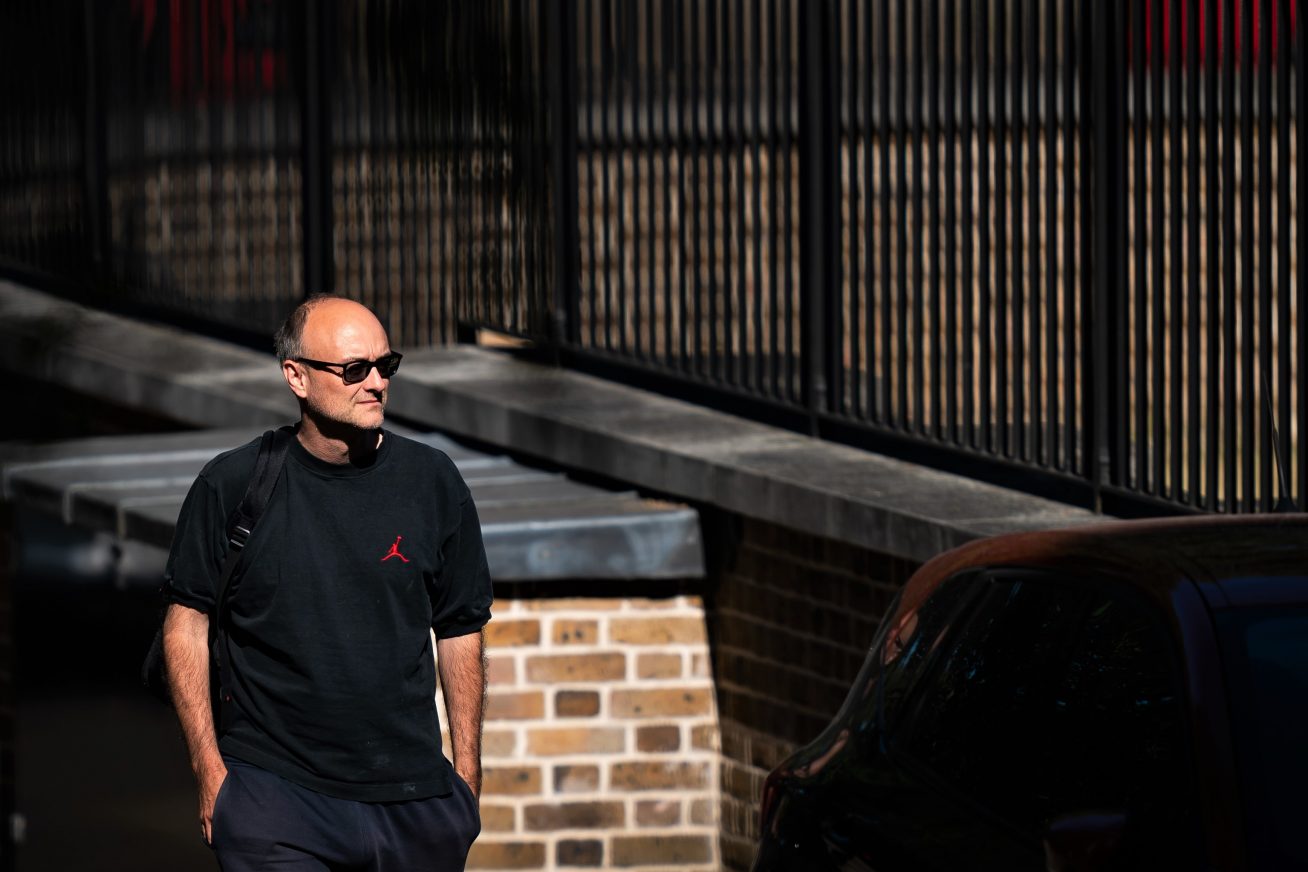 NHSX told the committee that it had spent £4  million developing the version of the contact tracing app that was not launched, another £6 million on development that was necessary for the failed app and the current, launched, platform – as well as £0.8 million on Google and Apple technology that is now being used.

NHSX also estimated that a further £25 million would be needed for a second app in 2020-21, but could not say what impact it would have on the success of the contact tracing scheme.

The committee has written to the Department of Health and Social Care (DHSC), demanding that NHSX produces an annual spending report by next April.

On the proposed digitisation of patient records, MPs expressed doubt about the DHSC’s £8 billion budget, saying that they thought it would be far more complex to implement than anticipated, as computer systems vary considerably between NHS trusts.

“After 18 years of failed attempts to digitally transform the NHS you would hope that the one success that could be claimed was the learning and change to ensure those failures are not repeated,” said Meg Hillier, Labour chair of the Public Accounts Committee. “Incredibly, still, none of the components essential to successful delivery of the digital ambition for the NHS are in place, and instead the Government presses on with expensive and unproven strategies and contracts that cost the taxpayer millions but don’t deliver.”