Nigel Farage has been promoting his £10,000 bet on the US Presidential Election, but are his posts within the rules?

Over the past few days, Nigel Farage has tweeted, Instagrammed and Facebooked a photo in which he purports to have placed £10,000 on Donald Trump to win the 2020 US Presidential Election, at a price of 15/8 – a potential return of £28,700.

The ‘bet slip’ he is holding carries ‘Guesser.com’ branding – a firm run by Guesser Inc., a Spanish registered technology company that specialises in the prediction of crypto currencies. More recently, Guesser.com has branched into political betting, likely utilising the same algorithms that the company deploys for crypto currency predictions.

Guesser is not a UK Gambling Commission (UKGC)-licensed entity, and does not operate as a sportsbooks, meaning that it does not take bets itself. Instead, the firm offers an odds checking service similar to ‘Oddschecker’ (the market leader in the sector), and makes its profits through what is known in the industry as ‘affiliate marketing schemes’. Guesser is paid for each member that is sent to a website who opens an account, or a percentage of the player’s losses depending on their particular form of affiliate agreement.

The specific companies that Guesser affiliates with include BetFair, PaddyPower, William Hill and BetFred.

Farage’s tweet therefore arguably constitutes an advert, something that is heavily regulated with regards to gambling, particularly in the context of social media, on which the receiving audience can be under 18. This is why adverts must be declared as such.

The UKGC, in partnership with technology companies and responsible actors in the marketplace, recently worked on new guidance regarding online social media advertising.

“Protecting children and vulnerable people from being harmed or exploited by gambling is at the heart of what we do,” UKGC chief executive Neil McArthur said. “Which is why I challenged the industry to look at how they can make better use of technology to prevent gambling-related content and adverts being seen by those individuals.”

The UKGC makes special provisions for material seen by those under the age of 18 and the organisation’s 2017/18 enforcement review raises questions about whether Farage violated the rules with his tweet.

It is also unclear whether there was any sort of agreement between Farage and Guesser. The Brexit Party – or now Reform UK – leader also today appeared in a YouTube interview, hosted by Guesser with Donald Trump’s former attorney Michael Cohen. The video has only received 110 views, at the time of publishing.

If Farage entered into some sort of agreement with Guesser, although there is no direct evidence that he did, it is a legal requirement for his posts to be marked as adverts.

“When a brand gives an influencer a ‘payment’ (i.e. any form of monetary payment, free loan of a product/service, any incentive and/or commission or a product/service has been given free),” the Advertising Standards Authority website reads, “any resulting posts promoting the brand become subject to consumer protection law enforced by the Competition and Markets Authority (CMA).”

Farage could get in trouble if he has broken these rules. 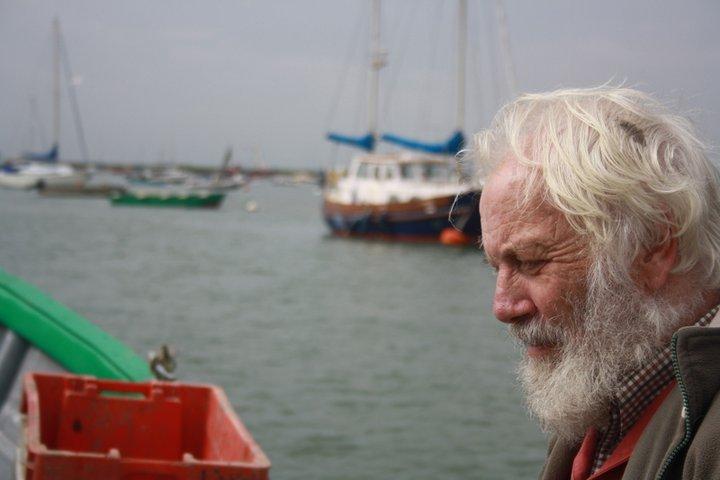 It is also worth asking if BetFair, PaddyPower, William Hill and BetFred want to be associated with Farage.

And all of this is before we even consider the UKGC’s future plans for rules on celebrities partnering with online gambling. Will anything come of this? Who knows, but it would be prudent and proper for both the UKGC and the Advertising Standards Authority to investigate Farage’s post.

Neither Farage nor Guesser responded to Byline Times’ request for comment.