In an election packed with scandals and allegations of foreign meddling, Kseniya Kirillova says that the President will need a lot more than heroic imagery and false accusations to win

The upcoming 2020 US Presidential Election is truly unique in American history. It’s happening in the midst of a pandemic of a new virus for which there is still no safe vaccine. At the same time, American society is extremely polarised, the current president has repeatedly made it clear he is unlikely to accept defeat, and the police are preparing for riots after 3 November 2020.

A major feature of the election campaign has been a particularly high number of conspiracy theories, scandals and recriminations between the parties. President Donald Trump predictably continued to use corruption allegations against Hunter Biden, the son of his rival, Democratic candidate Joe Biden, in connection with his work on the board of Ukrainian company Burisma.

In particular, The New York Post published emails that allegedly came from Hunter’s laptop that was left at a computer repair shop. The publication claims they show he had organised a meeting between Burisma top management and Joe Biden, who was vice-president of the United States at the time.

The Washington Post later reported that US intelligence had warned Trump in 2019 that his lawyer Rudy Giuliani, who collected the compromising evidence on Bidens, was the target of a Russian intelligence operation. Trump had previously attempted to prove that allegations Russia interfered in the 2016 US Presidential Election were nothing more than a scheme fabricated by his political opponents. However, an investigation into its origins led by Attorney General William Barr, who is extremely loyal to Trump, has said the findings will not be published until after the election. 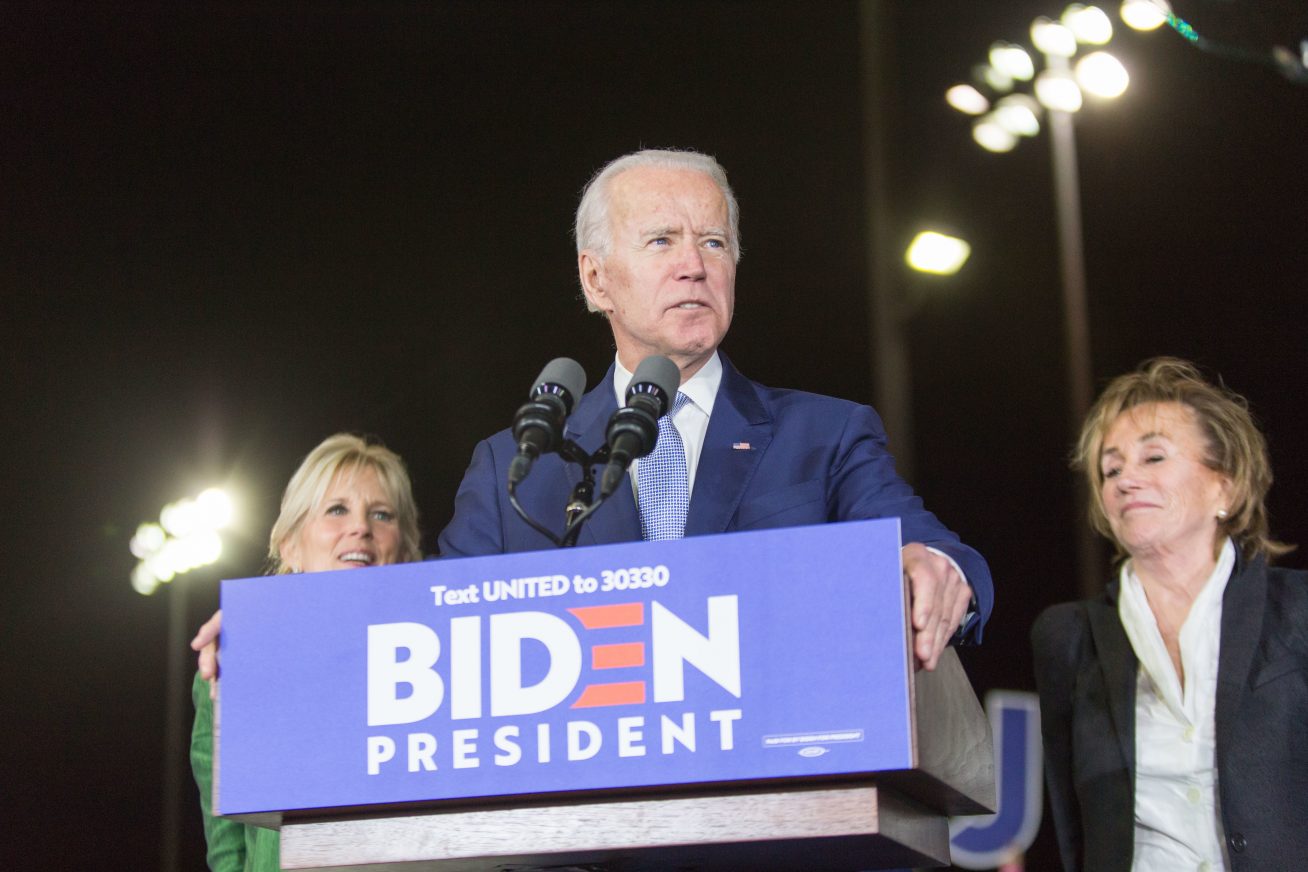 It is significant that in the war of incriminations the parties have tried to intercept their opponent’s key accusations by making their own. For example, Trump has repeatedly accused the Bidens of receiving money from Russia in the process of dubious deals with Elena Baturina, a widow of the former Moscow Mayor Yuri Luzhkov.

Biden hit back at Trump in the last debate by recalling a recent New York Times article that revealed Trump had a secret bank account in China and his hotel chain Trump International Hotels Management LLC had paid more than $188,000 in taxes to the Chinese Government before his election in 2016. This was in contrast to records that show he did not pay any income tax in the United States for 10 out of the previous 15 years and paid only $750 in each of the first two years of his presidency.

For all of the intensity in this war of incriminations, poll data shows that it has had little effect on the mood of voters. Rating fluctuations indicate that corruption scandals have a stronger impact on the popularity of Biden than Trump since ethical issues are more important for the supporters of the Democratic Party who tend to be more idealistic than the more pragmatic Republican electorate.

Despite this, Biden is not only leading in the national polls but also in the majority of swing states, whose votes will determine the outcome of the election. In Michigan, Wisconsin and Pennsylvania, Biden’s lead over the rival is between 5% and 7%. In most others, his lead hovers around 2% and 4%. Voter turnout, including among young people, is also strong this year with more than 70 million Americans having voted early.

The share of undecided voters is unusually low, especially considering the extreme polarisation of American society. The undecided voters are believed to be primarily those who are distanced from politics, and people who pay more attention to factors related to their personal well-being. The main factor in their decision is likely to be the Coronavirus pandemic which the Trump administration has clearly mishandled. Against this background, Trump’s “Superman” image paired with his miraculously quick recovery from COVID-19, which the Russian propaganda emphasises, is working against him.

In the story of Trump’s illness and healing, American citizens saw the President’s inability to cope with the threat of a pandemic and his disregard for their health. He demonstrated this by putting his supporters at risk of infection and by diminishing the dangers of the illness. If they were to get the virus, they would not have a helicopter ready to take them to a military hospital. In short, Trump demonstrated only that he has solved the problem of the virus for himself, not for others.

The Biden campaign mocked Trump’s lack of action over the virus by buying up the website trumpcovidplan.com. The web address leads to a page that reads, “Not Found. The Trump plan to defeat the Coronavirus and reopen safely does not exist”, before opening a timeline of the President’s failures.

Foreign interference is another factor that could influence the outcome of the election. The Trump-appointed Director of US National Intelligence, John Ratcliffe, said Russia and Iran have already tried to interfere in the election. Both countries are suspected of having gained access to voter registration systems and Iran is believed to be behind forged emails sent to to intimidate voters. Ratcliffe did not elaborate on how Russia had used the data but the FBI Director Christopher Ray said earlier that Russia is interfering by spreading misinformation directed against Biden.

A couple of days before Ray’s speech, an article in Politico magazine stated that the main targets of Russian interference are conservatives and “progressive” voters who Russia wants to dissuade from voting for Biden. The article also notes that the tactics used by Russian operatives have improved significantly since 2016.

Considering that even if Biden wins, Trump will likely try to challenge the election results, experts and law enforcement officials fear the days after 3 November may be accompanied by street riots. It is then that the impact of disinformation, pushing for an increase in civil confrontation, can cause particularly serious harm to the United States.