These waiting times are likely to increase difficulties for individuals already on the sharp end of the Coronavirus pandemic, reports Sam Bright

Highly vulnerable people are in some cases being forced to wait more than a month for their new housing benefit claims to be processed, Byline Times can reveal.

Benefits paid to support housing costs have in most cases been integrated into the Universal Credit system, rolled out between 2016 and 2019. However, housing benefit as a separate scheme is still paid out to a number of highly vulnerable groups: those entitled to the severe disability premium; those who have reached the state pension age; and those in supported, sheltered or temporary housing.

For example, Universal Credit does not help with housing costs if a person is living in a refuge for survivors of domestic abuse. However, this individual can make a housing benefit claim.

These housing claims are taking weeks, occasionally more than a month, to be processed by the Government. New statistics from the Department for Work and Pensions show that the average processing time for a new housing benefit claim was 18 days, across the country, in the first quarter of the 2020/21 financial year. However, in some areas it is much longer. 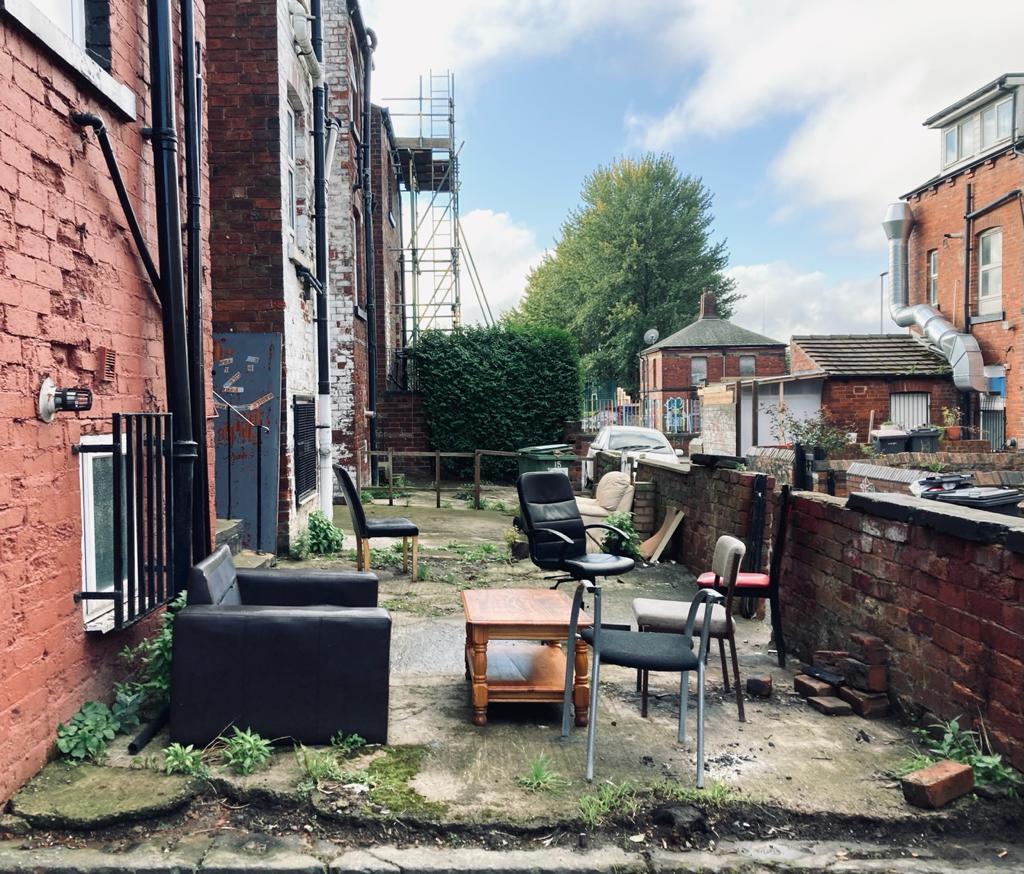 Barrow-in-Furness, a small town in Cumbria, for example, has an average processing time of 32 days. The district is classified as the most deprived in Cumbria and falls within the 10% most deprived nationally.

The wait in Manchester, meanwhile, is 40 days and, in Newport – the most deprived area in Wales – a claimant can expect to wait for 42 days. Average waiting times of more than 30 days have also been experienced in South Tyneside, Oldham, Selby and Brent.

The Government stresses that help with housing has been integrated into Universal Credit, but the data shows that there are still large numbers of claims being handled under the housing benefit system. Between April and June this year, there were 91,588 new processed cases – a total of 1,643,577 processing days.

This patchy Government provision of housing benefit will cause immense difficulties for individuals on the sharp end of the Coronavirus pandemic.

Two of the areas mentioned above – Manchester and Newport – are now subject to strict lockdown measures that have curtailed economic activity. The latter is subject to a full country-wide 17-days ‘firebreak’ lockdown in Wales, while Manchester has been placed in England’s highest ‘tier 3’ lockdown category.

Both Wales and Manchester have been appealing for more Government support, to lessen the blow on their areas. Greater Manchester Mayor Andy Burnham has been engaged in a protracted battle with Chancellor Rishi Sunak, over the latter’s decision to reduce the Government’s contribution to the Coronavirus furlough scheme from 80% to 67%. 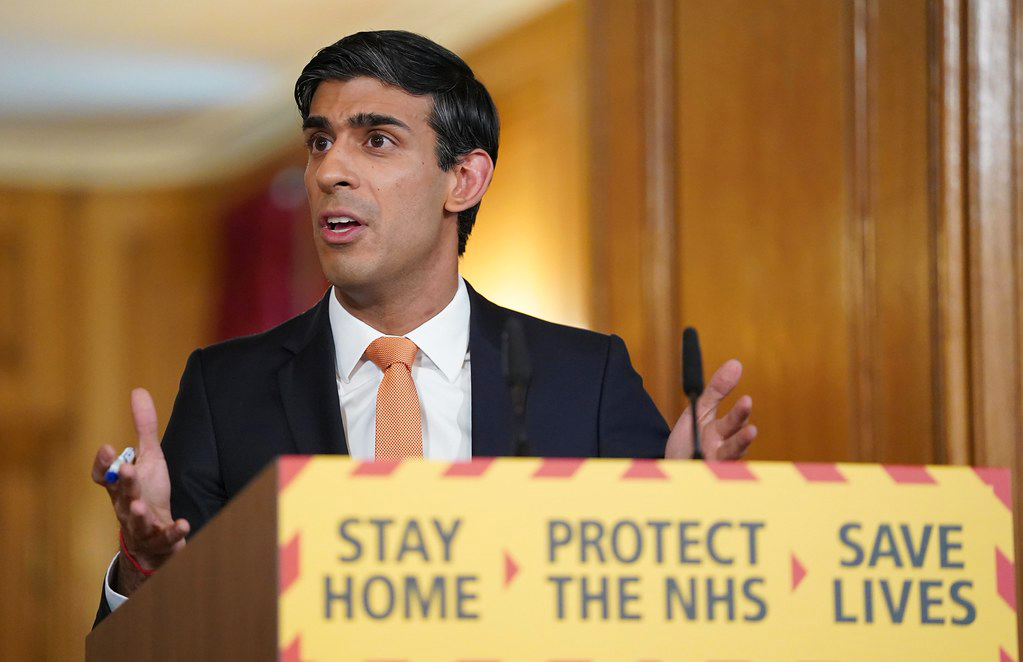 “I think the problem now is, to a large degree, the Chancellor,” Burnham told the New Statesman earlier this month. “I think he’s made wrong judgements throughout this.”

In particular, Burnham said that Sunak’s ‘Eat Out to Help Out’ scheme – a discount scheme launched in August to encourage people to flock back to pubs and restaurants – should have been used to sustain the 80% furlough contribution during a second lockdown.

A study published today backs up Burnham’s argument. Undertaken by University of Warwick academics, it suggests that Sunak’s meal scheme has contributed to between 8% and 17% of newly detected infection clusters.

Sunak has refused to bring forward the introduction of the new furlough scheme to cover Welsh workers who are not eligible to apply for support under the Chancellor’s old arrangements. “It is likely that many staff who will be laid off as a result of the necessary decision to close down all non-essential businesses from 23 October will not fulfil the eligibility criteria to be enrolled on the Job Retention Scheme for its last week of operation,” Drakeford told Sunak in a letter last week.

The Welsh Government has also offered to pay the difference between the 67% of wages offered by the UK Government under the new scheme and the 80% by the old. However, this offer has been rejected by Treasury officials.

At the start of the pandemic, the Government promised to do “whatever it takes” to see people through hard times. This promise already seems to be wearing thin.