In a debate on the UK’s Black History Month, Kemi Badenoch highlighted the Government’s colonial arrogance by deflecting attention and throwing its ‘special’ ally under the bus

In 2009, a bust of Sir Winston Churchill disappeared from the Oval Office.

Years later, in the run-up to the UK’s EU Referendum and following an intervention on the vote by Barack Obama, Boris Johnson considered it relevant to reference the removal, which he said had been a “snub” from the US President.

“Some said it was a symbol of the part-Kenyan President’s ancestral dislike of the British Empire – of which Churchill had been such a fervent defender,” he wrote in the Sun.

For the most part, Britain exercises an imperial amnesia; refusing to give an inch on any notion of past accountability.

The bust had in fact been loaned to Obama’s predecessor, George W. Bush, by the UK Government in 2001. The loan ended at the same time as Obama arrived in the White House.

In a recent report by The Times, diplomats suggested that Democratic presidential hopeful Joe Biden – who served as Obama’s Vice President – would be frosty with Johnson if he wins, given the Prime Minister’s comments about the United States’ first African-American President. The same report claimed that the UK Government is now keen to build bridges with Biden, who has Irish heritage and recently warned Britain that “we can’t allow the Good Friday Agreement that brought peace to Northern Ireland to become a casualty of Brexit”.

While the relationship between Britain and the US is still lauded as “special”, the tensions inherent in the UK’s past as a coloniser of America is rarely explored. Aside from sounding off dog whistles about a President of colour when it suits, for the most part, Britain exercises an imperial amnesia; refusing to give an inch on any notion of past accountability – even when it comes to its most special ally.

This amnesia was curiously on display again yesterday in a debate in the House of Commons on Black History Month in the UK.

Alongside stating her belief that “our curriculum does not need to be decolonised, for the simple reason that it is not colonised” and that we should also “not apologise for the fact that British children primarily study the history of these islands”, Kemi Badenoch, the Equalities Minister, was – bizarrely – at pains to emphasise that Britain has nothing to do with the history of race in America and that we should not follow its lead when considering the issue.

This is the same America, which as a former colony of Britain, was a place it transported slaves to in exchange for coffee, cotton and tobacco – the legacy of which continues to have significant repercussions in terms of systemic racism in the US today.

“Our history is our own; it is not America’s,” Badenoch declared. “Too often, those who campaign against racial inequality import wholesale a narrative and assumptions that have nothing to do with this country’s history and have no place on these islands.”

Slavery was established in Britain’s 13 colonies in the 17th and early 18th centuries, where it was the mainstay of the economy. They included Georgia, Virginia and Carolina in the south, and went on to form the United States in the American Revolution. As part of the transatlantic slave trade, between 1532 and 1832, 12 million Africans were enslaved and taken to the Americas – a third of them on British ships.

By deflecting attention away from Britain’s own systemic racism and suggesting that its problems in this regard aren’t as bad as America’s – while ignoring its own role in shaping these forces in its former colony – shows just how far Britain will go to do anything but hold a mirror up to its own past. In this stubborn refusal to honestly engage is its ultimate colonial legacy, with ‘divide and rule’ woven into its modern fabric. 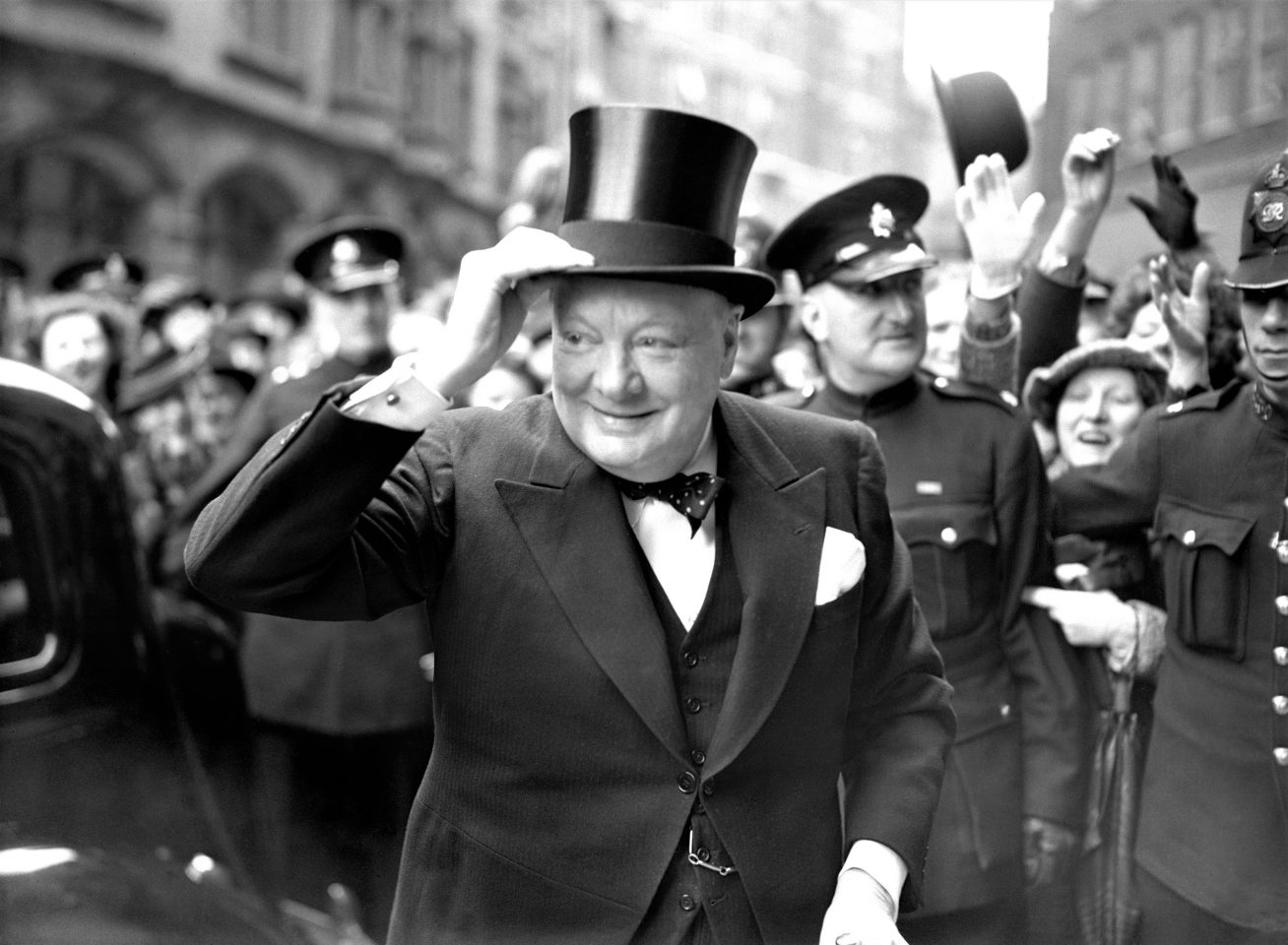 “Most black British people who came to our shores were not brought here in chains,” Badenoch told Parliament, “and if we forget that story and replace it with an imported Americanised narrative of slavery, segregation and Jim Crow, we erase the history of not only black Britain, but of every other community that has contributed to society and that has also been a victim of racism or discrimination, from the Pakistani community to the Jewish community.”

Continuing her comparisons to the US, Badenoch also referenced “critical race theory” as a “dangerous trend in race relations” which she said is “an ideology that sees my blackness as victimhood and their whiteness as oppression”. Critical race theory is an academic movement of late 1980s America which has arguably had little influence in Britain.

Badenoch’s historical spin also contained darker signals. In announcing that “we do not want teachers to teach their white pupils about white privilege and inherited racial guilt” and that “any school that teaches those elements of critical race theory as fact… is breaking the law”, the Government fired a warning shot: not only will it not engage in discussion around its past and race, it intends to actively shut it down.

Each day, in its new post-Brexit era, Britain under the modern Conservative Party is returning to an imperial state – ready to evade responsibility and answer to no one. Its method, divide and rule, is the one it has always deployed to devastating effect – one which not even its most special of friends can avoid.