Following the backlash over a ‘wokeist’ National Trust report on the links of historic buildings to colonialism and slavery, Hardeep Matharu speaks to one of its editors about how the predictable response is itself a hangover from the country’s colonial era

It was Sir Winston Churchill who once instructed: “Study history, study history. In history lies all the secrets of statecraft.” And yet, it seems to be a sentiment lost on some of his most ardent supporters for whom the wartime leader is the ultimate symbol of Britain at its best.

The cultural warfare around the country’s past, and the right’s weaponising of patriotism and identity, continued earlier this month when the National Trust published a report – commissioned before this Summer’s Black Lives Matters protests and the removal of Bristol’s Edward Colston statue – detailing how 93, or one-third, of the historic buildings in its care have links to colonialism and/or slavery.

The report was jumped on by conservative politicians and the right-wing press because its list included Chartwell – Churchill’s family home.

Prime Minister during the Second World War, the report stated that this “coincided with the Bengal Famine of 1943” and that the British response to the “devastating” event was “heavily criticised”.

The two brief paragraphs on the politician also mentioned that, as Secretary of State for the Colonies between 1921–2, Churchill “helped draft the Anglo-Irish Treaty at the time of the creation of the Irish Free State” and that “on 1 July 1947, he wrote to Prime Minister Clement Attlee arguing that India should not gain independence”.

“Leading historians, such as Robert Rhodes James, comment that Churchill lived an ‘exceptionally long, complex and controversial life’,” it added.

The outrage that followed was – by now – somewhat predictable.

The Leader of the House of Commons and hardline Conservative MP Jacob Rees-Mogg said that the National Trust was “shamefacedly, quietly, hiding away, pretending that they are abashed about the greatness that this country has enjoyed over so many centuries” and questioned why it “cannot realise how wonderful a man like Churchill was”.

His Conservative colleague Tom Hunt spoke of the need to “push back upon the left’s attempts in their determination to try and denigrate his past” and “about our loved national organisations being increasingly influenced and taken over by wokeist elements”.

The Telegraph said that the “National Trust’s self-flagellation over slavery links is depthless virtue signalling” and “a disservice to the complexity of history”, while former Brexit Party MEP Ann Widdecombe accused the “woke brigade” of spiralling into “mass hysteria and madness” and criticised “the establishment for just bowing down to this rot”.

Meanwhile, the ‘Common Sense’ group of 12 Conservive MPs wrote to the Culture Secretary Oliver Dowden about the Trust’s “politically correct prejudice” and demanded he “review all outstanding funding applications to public bodies submitted by the National Trust until such time as they have publicly apologised for smearing the good name of our nation’s past heroes and for the offence they’ve caused to patriotic Britons”.

Following the report’s release, Dowden said that the National Trust should focus on “protecting our heritage” and then wrote to museums and galleries, warning them to stop removing controversial artefacts, at the risk of losing their funding.

“As publicly funded bodies you should not be taking actions motivated by activism or politics,” his leaked letter read. “The significant support that you receive from the taxpayer is an acknowledgement of the important cultural role you play for the entire country.”

It was the perfect storm for elements on the right intent on harnessing the same concerns – held by some of the public – about nation, history, race and identity that serve as the foundation for the Brexit project. Their blunt tool? To label anyone advocating for a more accurate historical understanding of Britain’s global role as “woke”.

Perhaps foreseeing such a reaction, the National Trust’s director of culture and engagement John Orna-Ornstein said the report was “not intended to make judgements about the past” and is merely “presenting information based on research, allowing people to explore and draw conclusions for themselves”.

“While some properties were partly or largely funded by the proceeds of slavery, at a time when slavery was seen by many people as a legitimate underpinning of commerce,” he added, “we also see places now in our care where families took a stand against the slave trade and campaigned for its abolition.”

The English imperial mentality of not having to answer to anyone, exercised by men steeped in ruling class discretion, secrets and lies can still be seen today in men such as Rees-Mogg and their reflexive distaste at the thought of Britain’s history being more honestly discussed.

“For me, one of the true legacies of colonialism is the desire to shut down the debate even before it is opened out,” Professor Corinne Fowler, of the University of Leicester, one of the National Trust report’s editors, told Byline Times. “I can’t understand how learning more about British imperial history could possibly be damaging in any way, in fact it enriches our knowledge.

“There’s a 400 year gap in the minds of many British people in terms of Britain’s history. We’re familiar with the Norman Conquest, maybe with the Tudors and with World War One and War World Two but there’s a large gap in our knowledge about the way in which we engaged with the rest of the world during Britain’s four colonial centuries. Part of the colonial legacy is a resistance to having an honest discussion which is evidence-based about what our collective past looks like when we view it through the lens of global history.

“The near hysterical response on most occasions when researchers have simply tried to provide new information about specific ways in which heritage sites relate to the British Empire is worrying and does undermine the quality of the discussion about historical evidence and what that means to us today.”

She said the emphasis on Churchill and the “caricaturing” of the report had made it a missed opportunity and that she doubts whether “any politician that has dismissed the value of this report has actually read it”.

“That’s irresponsible because it’s important that we deal with real information in this country rather than bogus opinions about that information,” Prof Fowler added.

The academic said that some of the press had wrongly reported that the report had linked Churchill to slavery and that “if you revere a figure then it seems only sensible to learn as much about that figure as you possibly can”. 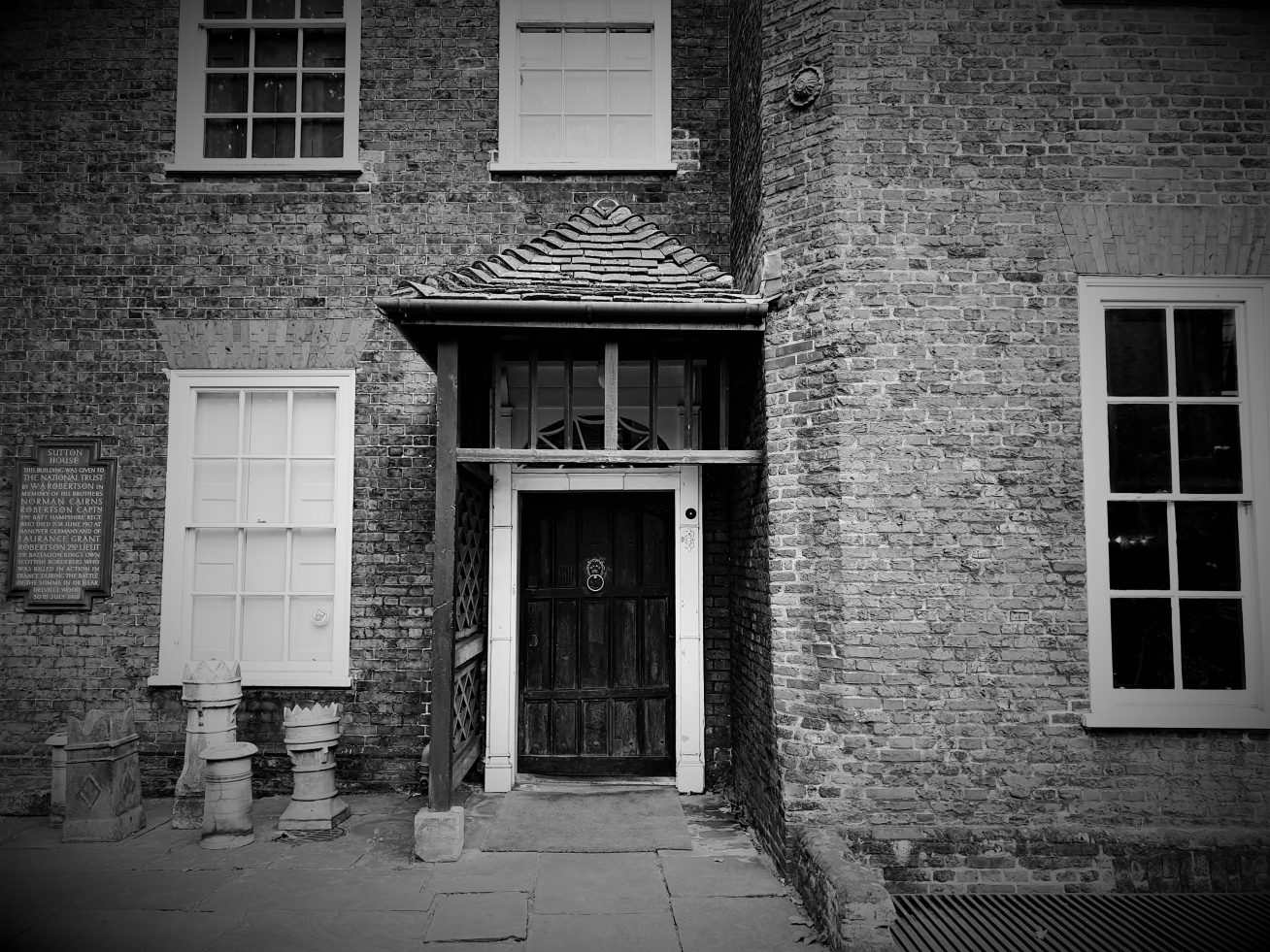 One way around the weaponisation of the issue in political culture wars is to go straight to the public and inform them, she believes. Alongside a more diverse school curriculum, local history has the power to present evidence-based discussion in a way that relates to people.

“It becomes far more meaningful to people when they realise what happened in their own backyard and it brings it to life in ways which get away from that dry academic take on history, those journal articles which may be fairly inaccessible to most people,” Prof Fowler said.

As well as the negative response from conservative politicians and right-leaning newspapers, she said the National Trust’s report also received a great deal of interest from India and partner organisations in Trinidad and Tobago, Canada and Japan.

“Although this latest series of events have been depicted quite negatively in some quarters, it’s important to remember that there are many people across Britain who will welcome this report, who will enjoy learning new and unfamiliar things about a British history that we thought we knew and, fundamentally, I see this all as an extremely positive development,” Prof Fowler added.

In doing so, it seems that these Brits will be more closely following Churchill’s advice to “study history” than the men using him as a political tool to avoid it.