The Government’s biggest spending ministry, the Department for Work and Pensions, is recruiting another 24,000 civil servants to cope with an expected huge rise in unemployment claims caused by the COVID-19 pandemic.

Official figures released by the National Audit Office (NAO) reveal that the department is working on estimates by the Office for National Statistics which expect unemployment levels to have tripled to 12% by the end of the year.

The preparations were made before the second wave of the Coronavirus took hold this month leading to fresh lockdowns in the UK.

The new figures would take the total number of civil servants employed by the Department for Work and Pensions (DWP) to more than 96,000 – close to the 100,000 employed in 2011 before the job reduction programme initiated by the then Work and Pensions Secretary Iain Duncan Smith. 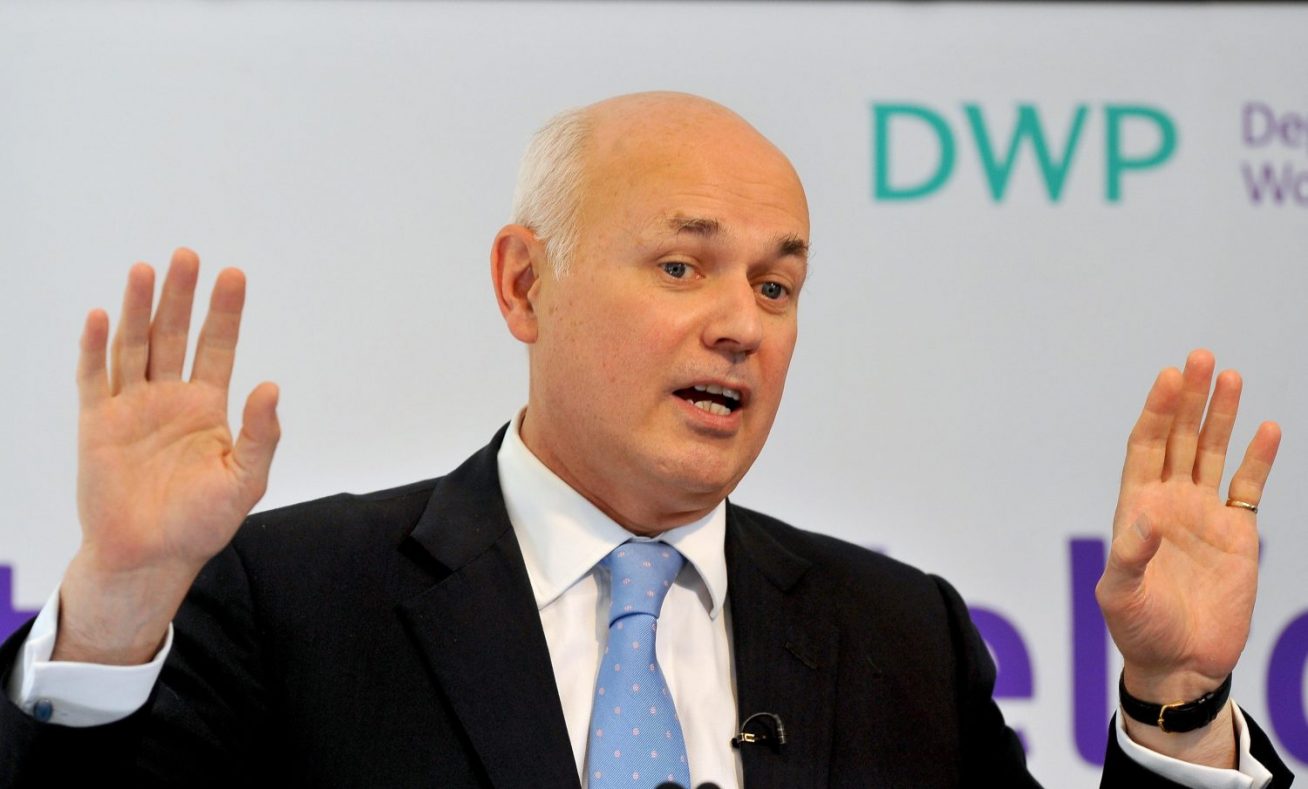 The NAO report shows that the DWP recruited 4,100 administrative staff between April and August and seconded another 3,000 people from private providers Serco and Capita. Another 8,000 people will be recruited by the end of next month, with a further 9,000 by next March.

Some 13,500 staff members will be work coaches to help people find jobs. Their numbers will have doubled to 27,000 by April.

The NAO also provided details of how the DWP switched 8,600 civil servants from other work in the department to delivering benefits when new claims for Universal Credit reached 2.4 million between March and May this year.

Some 4,700 staff out of 7,500 were moved from collecting debt, and pursuing fraud and compliance at a time when the ministry has record numbers of error and fraud cases. Claims to get back money were temporarily suspended but have now been resumed. Staff handling unpaid child maintenance were reduced by nearly 1,500 and more than 500 people handling pension payments were moved.

At the pandemic’s peak at the end of March, more than 20,000 DWP civil servants (a quarter of the staff) were isolating at home, either from catching COVID-19 or because a member of their household had the virus. This had fallen to 773 by September.

Staff who never worked from home are now being encouraged to do so and 20,000 computers have been distributed to allow staff to interview claimants on line from home.

The cost to the ministry, which already spends £199.1 billion, will rise by £15.7 billion to pay for the extra and higher claims, mainly on Universal Credit. The DWP is expected to ask Parliament shortly for the extra cash.

This extra money will be in addition to the measures announced by the Chancellor Rishi to pay for the furlough scheme, the help to business through the Business Bounce Back scheme, and ‘Eat Out to Help Out’ which subsidised restaurant meals in August.