Alain Catzeflis explores the impact of Conservative ideology, austerity and the Coronavirus on people who the Government claims it wants to protect and support

The number of people with a learning disability who died this year in England and Wales (not in hospitals or the community but in care settings alone) was up by 134% compared to the same period in 2019. This is a preliminary and conservative estimate.

The comparable figure for the number of excess deaths in the general population is around 35%. Therefore someone with a learning disability is, shockingly, nearly four times more likely to have died with COVID-19.

The Care Quality Commission – in a statement that came as close to slamming the Government as it dare – said: “We already know that people with a learning disability are at an increased risk of respiratory illnesses, meaning that access to testing could be key to reducing infection and saving lives.”

Attitudes to disability, like attitudes to race, have not evolved in a smooth upward curve. For the most part, it has been a case of two steps forward and one step back. Since 2010, and the politics of austerity, the direction of travel has been mostly backwards.

Eugenics and the Intellectuals

For centuries, those with disabilities were deemed untouchable, locked up in asylums – prisons dressed up as charity – paraded as ‘freaks’ or subjected to eugenics or euthanasia. Even the wise were prejudiced. Aristotle said the deaf were “incapable of reason”.

On paper, Britain has some of the most progressive disability legislation – laws brimming with good intentions: the landmark Disability Discrimination Act (1995), the Mental Capacity Act (2005), the Equality Act (2010), and the Care Act (2014).

We like to think that Britain is a fair country and looking after the most vulnerable, even when times are tough, is an anthem governments repeat. But the reality is very different.

After years of hard-won progress and a decade of austerity, those with disabilities now find themselves – again – in the fight of their lives. They remain the object of injustice, prejudice, hate crimes, economic policies that target them unfairly and a welfare system that is deeply flawed and sometimes fatally punitive.

People with a disability are much more likely to be living in poverty. They face extra costs to do the same things that people without a disability do, described by the Social Metrics Commission as the “inescapable cost of disability”. A disabled family with the same income as a non-disabled family is inevitably worse-off.

In 2017, the Equality and Human Rights Commission in its report ‘Being Disabled in Britain: A journey Less Equal‘ stated: “At face value we have travelled far… But the road to disability equality is littered with missed opportunities and failure. It is a badge of shame on our society and successive governments.”

The rot set in following the 2008 financial crisis. A recession, caused by bankers who were subsequently bailed out by the taxpayer, led to a targeted austerity that punished the poorest and most vulnerable by slashing and then freezing public sector spending.

This assault on the living standards of those with disabilities reflected a pincer movement: brutal cuts to services by central Government and local authorities on one side and a series of welfare ‘reforms’ on the other that have made it much harder to cope in tough times and driven many into unaffordable debt, food banks, ill-health and sometimes suicide. 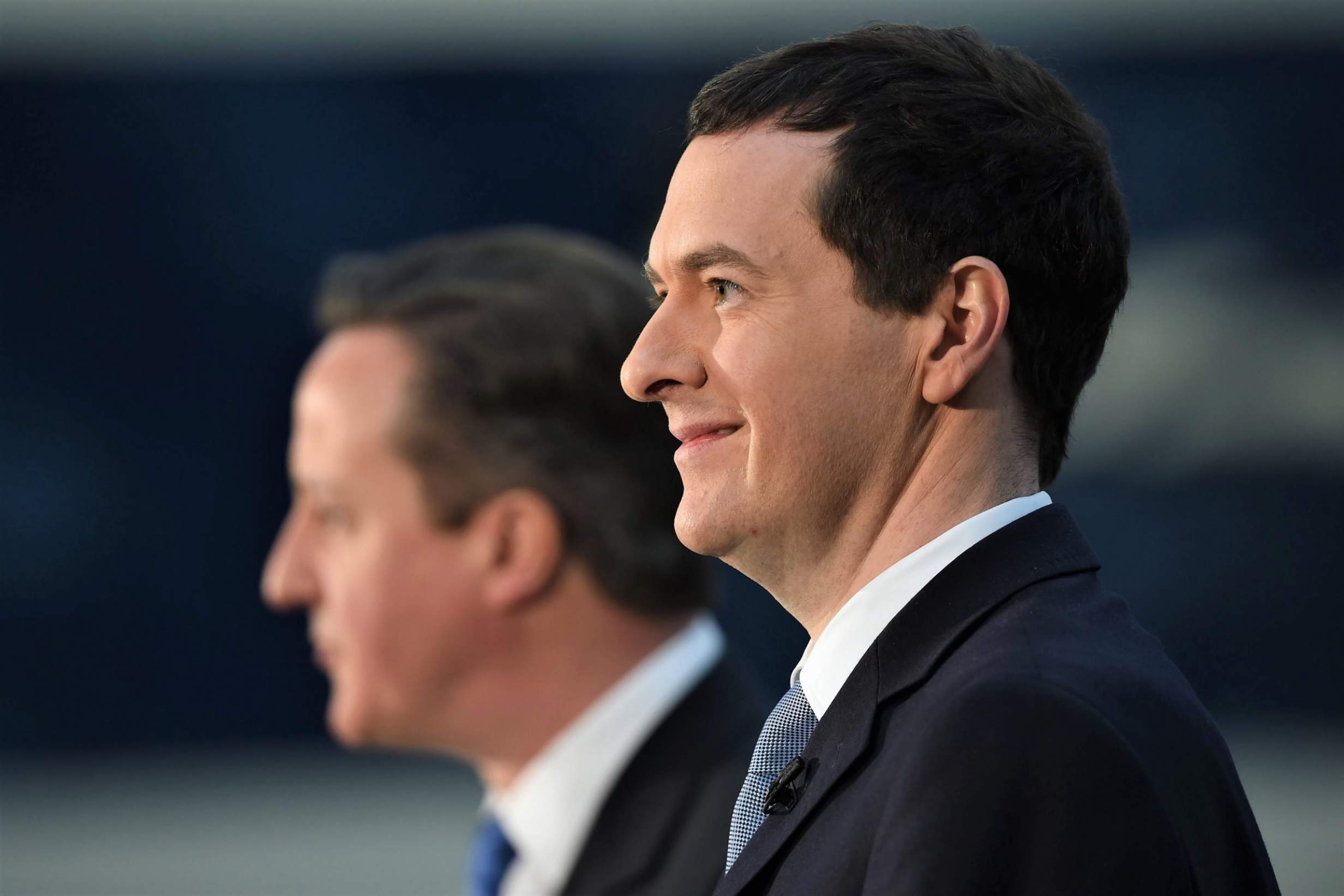 Local councils have lost nearly £16 billion in core funding since 2010, equating to 60%. By 2025, the Local Government Association estimates that adult social care in England and Wales alone faces a deficit of £3.5 billion.

Support services for people with disabilities have been cut to the bone. Welfare budgets have been hollowed out; measures intended to create a level playing field have been eviscerated; recourse to law for wrongful decisions has been choked off by swingeing legal aid cuts. Many individuals with disabilities, like victims of racial prejudice, are voiceless because they can’t afford a lawyer. They can only challenge life-changing injustice by relying on the charity of civic-minded lawyers.

The other side of the pincer movement has been the drive to ‘streamline’ welfare, ostensibly to make it more efficient. In reality, it is a core part of the Conservative strategy to shrink the state by cutting back on public spending.

Two key changes to the benefit system have had a huge impact on the lives of people with disabilities: the introduction of Personal Independence Payments (PIP) replacing Disability Living Allowance (DLA), and the new Universal Credit – the brainchild of former Conservative Party leader Iain Duncan Smith.

The phased roll-out of the new PIP scheme in 2013 meant that all people with disabilities or a chronic illness, without exception, had to be re-assessed for a disability benefit. This complex and sensitive process was outsourced, with hardly any oversight, to private companies employing health ‘professionals’ – some with barely a month’s training.

The monthly Universal Credit payment amalgamates six benefits into one, which the Government claimed is easier for job-seekers and families with low earnings to claim benefits. For some it is, but for many it is not. Most of those claiming it live week-to-week, some day-to-day. A bank transfer that is a month or more away for many means asking for an emergency loan, yet more paperwork, or a visit to the pawn shop.

Alongside this, sits the Work Capability Assessment – a densely packed 25-page form followed, in some cases, by a face-to-face interrogation. Whether the claimant receives an assessment that is sensible and fair, or whether they feel they have been subjected – as many do – to a process that is intrusive, humiliating and – in the case of people whose condition will never change – pointless, is pot luck. It is a tick-box exercise in which officials with no medical training make life-changing and sometimes life-ending decisions. One claimant with Down’s Syndrome was asked: “How did you catch it?”

Claimants can be sanctioned for missing an appointment or not meeting an arbitrary target for job applications between reviews. Money is docked, sometimes stopped altogether, catapulting families into crisis. Those with disabilities have gone from being untouchable to being unaffordable, as Dr Frances Ryan argues in her book Crippled.

The failure of these reforms is stark and self-evident.

By 2020, the Government will have paid out nearly £1 billion to people with disabilities wrongfully withheld support. An astonishing 60-70% of those with disabilities either declared fit for work or who challenged their PIP assessments won their case on appeal. By 2019, the Department for Work and Pensions and the Ministry of Justice had spent a staggering £200 million – either on direct staff or legal costs defending decisions, most of which were overturned on appeal.

In November 2017, Sir Ernest Ryder, Senior President of Tribunals, said that the evidence provided by the Government in defence of its decisions was “so poor it would be wholly inadmissible” in any other court. More than 60% of cases, he added, presented to tribunals were “no-brainers. They just shouldn’t be there”.

The decision to heap austerity cuts on the vulnerable not only went against the principle of fairness, it also failed to achieve its intended fiscal aim to reduce the budget deficit. It has been a failure on both fronts – tacitly acknowledged by the Government, under enormous pressure, by exempting people with the most serious disabilities and chronic illnesses from reassessment. 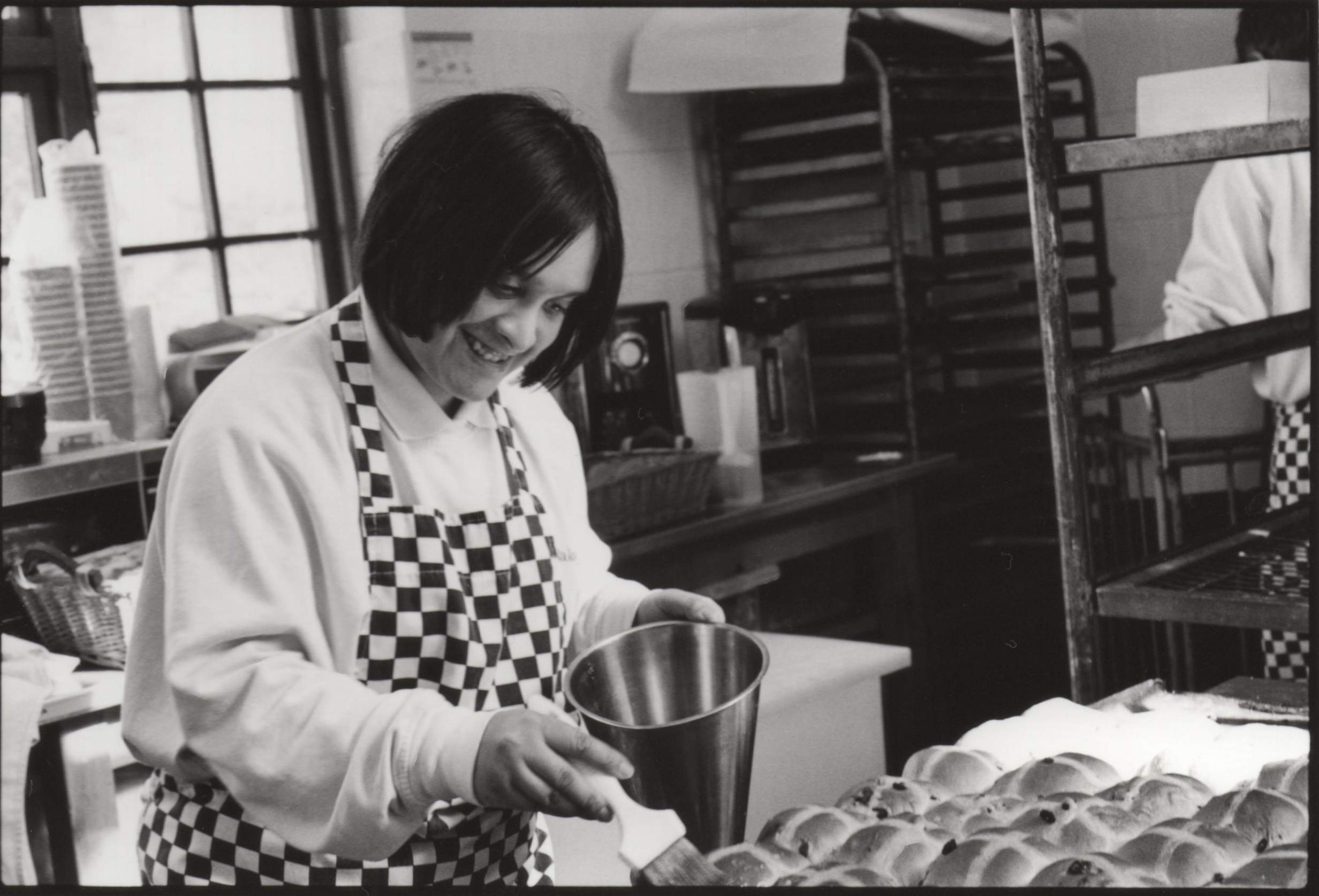 Perhaps the most sinister aspect of this assault on people with disabilities is the narrative that accompanies it: the ‘bogus disabled’ pumped out by successive Cabinet ministers; mood music that divides people into ‘strivers’ and ‘scroungers’; rhetoric of a ‘something for nothing culture’.

This is a tragedy. With the right support people with a disabilities can lead rich and fulfilling lives – as documented in Saba Salman’s excellent book Made Possible.

Britain has a long way to go with this. A start would be to recognise that disability is a big and complex subject that cannot continue to play second fiddle to health and work. We need a Secretary of State for People with Disabilities with Cabinet status (as exists in France, Finland and Portugal) to redefine the narrative and find ways of giving people with disabilities the dignity and respect they deserve.