COVID-19And the Second Harrying of The North

A new wave of COVID-19 is making its way relentlessly through the country. Track, Trace and Isolate is in disarray and on the verge of being overwhelmed. The numbers of daily new cases are escalating more steeply than in the worst days of the spring accompanied by steadily rising numbers of hospital admissions and transfers to intensive care. Barring a miracle the numbers of deaths are set to follow the same trajectory over the next two weeks.

Boris Johnson and his coterie are still not listening. His failure to use the powers at his disposal in February to get ahead of the pandemic and make good the neglect of ten years of austerity policies and the chaotic reorganisation of the NHS in 2013, has landed us here.

The ordinary people of this country, have had to stand by whilst an increasingly chaotic administration has allowed tens of thousands of its most precious senior citizens to die prematurely and alone.

Meanwhile an infatuation with private sector solutions to the neglect of over 130 local public health teams with a 170 year tradition of sorting out pandemics and epidemics has led to a chumocracy and enrichment on a vast scale.

The breakdown in trust between the governed, the citizens of the country, and now their local political leaders, mortally damaged by Dominic Cummings in his May escapade to Durham, has endangered solidarity in the battle against the virus.

With extreme irony, a Government whose repertoire of slogans includes ‘Taking Back Control’ and being the ‘Party of the United Kingdom’ has driven a series of wedges across the country. An unwillingness to act in an open and transparent manner, to engage fully with the public through social mobilisation rather than erratic top-down edict, a lingering hope for the absurd notion of ‘herd immunity’ and a clear belief that the economy trumps the public health (when they must march in together if we are to protect either) has brought us to a dire place.

As we head into autumn and winter with the worst still to come, it is time to remind ourselves of previous episodes in our island history when hubris and unaccountable power led to social fracture with resulting violence and death.

During the Harrying of The North in the winter of 1069-70, as many as 100,000 people are believed to have died as a result of the famine that followed in the wake of the devastation wrought by William the Conqueror. He laid waste to the northern counties, starving out and slaughtering of the rebels using scorched earth tactics to impose the will of the Norman ascendants from the south in a genocide that reduced the population by 75%.

Three hundred years later, the events of 1381 that came to be known as the Peasants Revolt had their roots in the impact of the 1348 pandemic of plague and the subsequent struggle of peasants and yokels to free themselves from the bounds of serfdom. The straw that broke the nation’s back was the imposition of three poll tax levies on the peasants over a three year period.

In the ensuing insurrection led from Kent and Essex by the visionary preacher and rabble-rouser John Ball and his ally, one-time soldier and adventurer, Wat Tyler, the centre of London was invaded by thousands of disaffected ordinary people over the Corpus Christi Festival weekend in June.

The next few days saw the paralysis of Government, the collapse of public order and hundreds of revenge beheadings in the streets of the capital before the imposition of military rule restored order and instigated a counter-terror.

Tiers That End In Tears

The most recent belated efforts by Johnson’s Government to respond to the rapidly deteriorating COVID-19 situation through the central imposition of a three-tier system of lockdown is already in turmoil. It has been apparent the reckless ‘Independence Day’ on 4 July was a recipe for the virus to continue to circulate through the summer months and the return of the schools and universities has resulted in massive amplification that is now cascading into vulnerable populations.

Matt Hancock’s finger in the dyke will not be enough to prevent a further unacceptable toll of death and long term ill-health and the lukewarm and hostile response from northern political leaders to the proposal for a three-tier approach to lockdown is both understandable and rational.

Nothing less than a full-blown repeat of the spring lockdown has any chance of bringing the pandemic under control but it must be fully funded if the massive untoward consequences of large scale poverty are to be avoided in addition to the devastation wreaked by the virus. 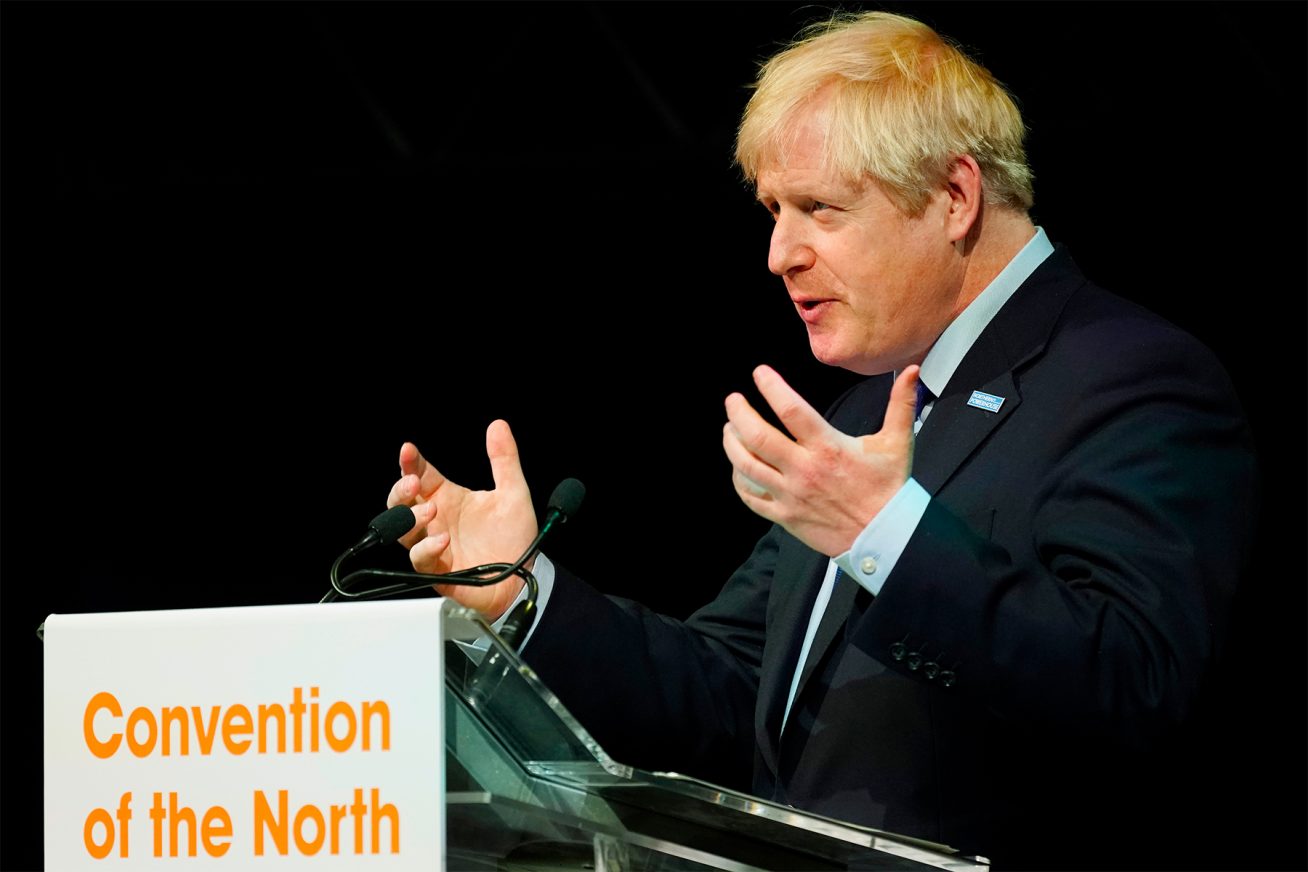 The North Will Soon Be Calling Last Orders on Boris Johnson

When the virus first struck a three-tier system would have been in order if we had had a fit for purpose system of Testing, Tracing and Isolating. Seven months later with the privatised testing and tracing system in ruins, the only immediate option is to move all but the low virus areas on to the highest level for the immediate future.

In providing strong leadership on behalf of the northern region and demanding a properly funded economic package together with full decentralisation of the COVID-19  response, Andy Burnham seems to be walking in the footsteps of John Ball and Wat Tyler. Johnson’s Government team have only got themselves to blame. If we are to avoid the dreadful consequences prefigured all those centuries ago it is time for all good people of whatever political stripe to save the government from itself and really ‘Take Back Control’ for democracy and for England.

John Ashton is the author of Blinded By Corona, How The Pandemic Ruined Britain’s Health and Wealth. Gibson Square Press ( 2020). 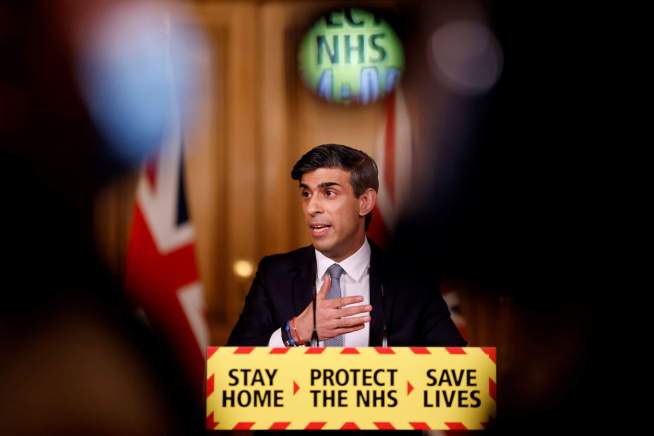