The Government’s contempt for the North has been exposed, and we won’t forget in a hurry, says Jane Thomas

To put the pandemic in terms of the classical references so adored by the Prime Minister, Boris Johnson faces a herculean task.

The pandemic that arrived so soon after his general election victory was the first for more than 100 years; a truly frightening situation that required, more than anything else, good, decisive governance, and leadership that earned the people’s trust. It’s therefore hard to understand why he has decided to alienate a large section of the country – the very people whose support he needs right now.

First it was the devolved nations. His relationship with the oft-ignored legislatures in Holyrood and Cardiff has been terse, at best, with leaders in both Wales and Scotland continuing to see Brexit legislation as a “power grab” by the centre. The recent Internal Market Bill has just made things worse.

But confirming that this really is just a Government for England – and not just England, but southern England – Johnson has now taken his battle to everywhere North of Birmingham.

There is a strong sense that we in the North are being played.

Played in the interests of those who really haven’t got a clue where Barnsley is, and have no intention to visit. Played by those whose lives are so different from ours that we may as well come from a different planet. Played in the pretence of caring about devolution – by giving us city mayors, but not the powers nor the responsibilities that should come with it.

The Coronavirus pandemic has thrown into sharp relief the staggering centralisation in Westminster, at the expense of the nations and regions. Early on, mayors were crying out to have not just more resources, but more powers to respond to the pandemic. Voices from Independent SAGE were saying the same thing. Quietly, so were our directors of Public Health England. If you want to play whack-a-mole then actually give the hammer to those on the ground who know the rules of the game, and who know their people.

The news last Thursday, shared via newspapers rather than direct briefings, that the Government intended to undertake further lockdowns in the North, lit the fuse to a firework that has been waiting to go off. The anger is palpable and should come as no surprise, particularly when there’s no evidence that the decisions are evidence-based. There are Labour areas in the North in lockdown, with far lower rates of infection than many Conservative areas in the South. 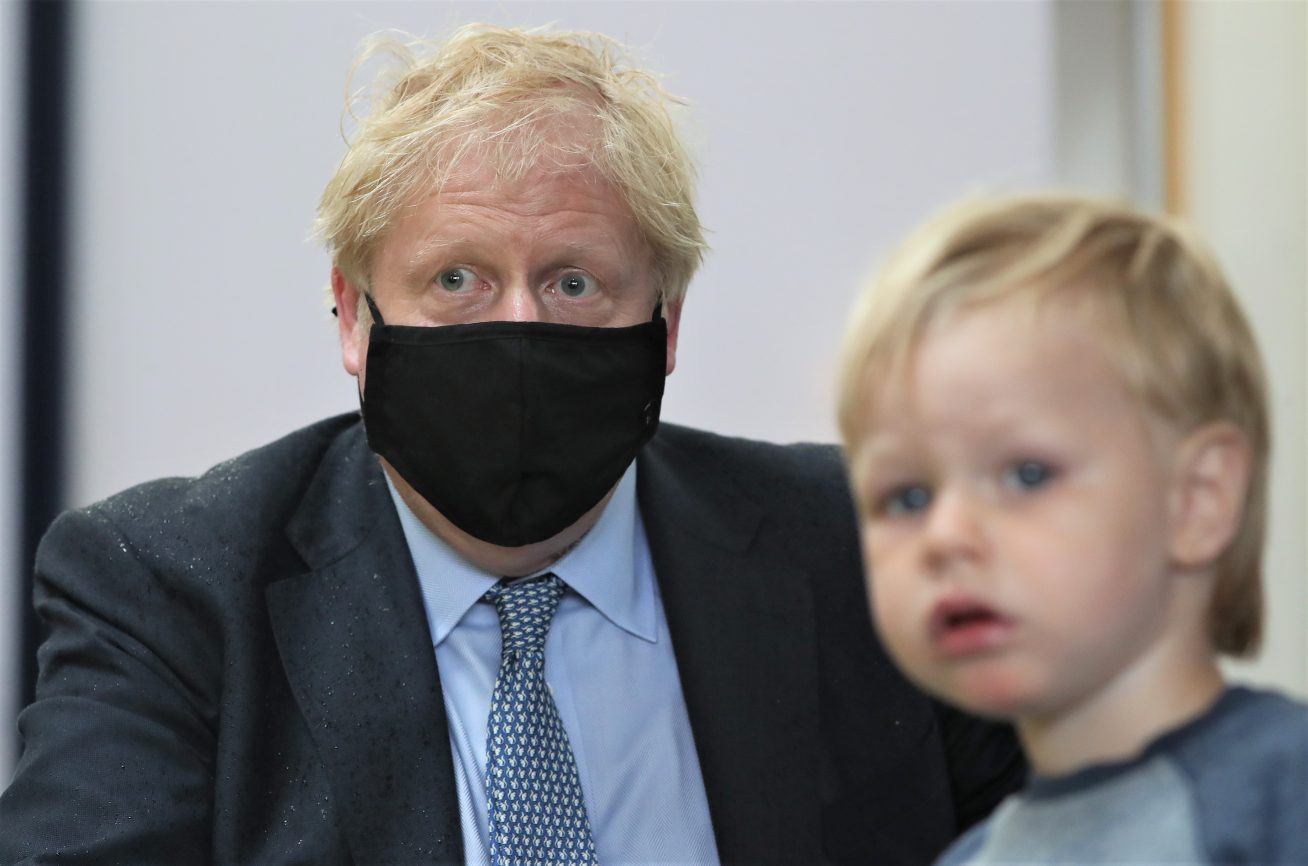 The anger felt is not just about the lack of caring for the North. It’s also about a lack of trust. Dominic Cummings’ little trip to Barnard Castle was just the start of a downward journey for the Government on this metric. Track and Trace, the ‘world-beating’ service that was going to turn around tests in 24 hours, is an abysmal failure. There is more than a sniff of corruption around the handling of most of the contracts issued for the services and equipment needed to deal with this pandemic – Test and Trace.

Each week brings a new scandal. This week is the news that Housing Secretary Robert Jenrick allocated £25 million of Government funding to his Newark constituency from the Towns Fund, a hardship fund that is part of the Government’s levelling-up initiative for areas with multiple levels of deprivation. Ranking as only the 270th most deprived area in the country, Jenrick allegedly said the funds could be used to restore the town’s 12th Century castle gatehouse. Of the 61 towns selected to receive money, 60 are in constituencies won by the Conservatives at the last election.

Yesterday’s comments by the Deputy Chief Medical Officer indicated that the rise in Coronavirus cases in the North was because the “disease level in the North never dropped as much” as in the South. This confirmed what many of us had suspected: that the lockdown was lifted to suit conditions for London and the South, not the North.

It rankles that we continue to be a country dominated by a square mile in Westminster and Whitehall. And what’s happening here is in large part due to the failure of a London-centric Government to engage with the North.

Johnson needs to recognise that the co-operation of the North is necessary to respond to the pandemic, and that means he needs to work collegiately. In the immediate future, this means handing Track and Trace over to local authorities or mayors.

“Johnson calls last orders on the North” said one paper over the weekend. The sense of having something done to us, not by us, or never for us, continues and it is wearing thin. We may yet be the ones calling last orders on Johnson.