“Every story needs a hero” is the quote that kept going round and round in my head when I tried to sum up the four weeks I spent covering the Julian Assange extradition hearing in London.

For the protestors outside, the hero was clear. They chanted and spoke about how Assange was a hero of the modern age, the man who created “the intelligence agency of the people”. Inside the halls of the Old Bailey, the court heard from witness after witness about the importance of the information that Wikileaks revealed: the exposure of crimes and torture by the US and its allies in the post-9/11 wars.

Yet, Assange himself remains a controversial figure, not least due to his response to sexual assault allegations in Sweden – dropped by prosecutors last year – and his alleged support for Donald Trump during the 2016 US Presidential Election.

It wasn’t hard finding the villain in the tale: the US Government.

We heard in detail about its actions; its original crimes revealed by Wikileaks; torture; the extradition of a German citizen; Khaled El-Masri, who was kidnapped from Macedonia, tortured, taken to a ‘black site’ in Afghanistan – only for four months later to be hooded, put on a plane and landed in Hungary, where he was left. When he returned home to Frankfurt, his family was gone, having assumed he was dead.

Daniel Ellsberg, the former US marine who leaked the ‘Pentagon Papers’, which many believe helped to end the Vietnam War by revealing just how the American people had been lied to over the course of the conflict, testified in the second week via video link. He noted that, when he worked at the top level of the American Government, accounts of war crimes in Vietnam were held at the highest level of secrecy, with only a few people having access to the information.

In this case, he testified, the accounts leaked were held on a computer system that could be accessed by more than 100,000 people – which he described as a sign that “torture and assassination have been normalised”. 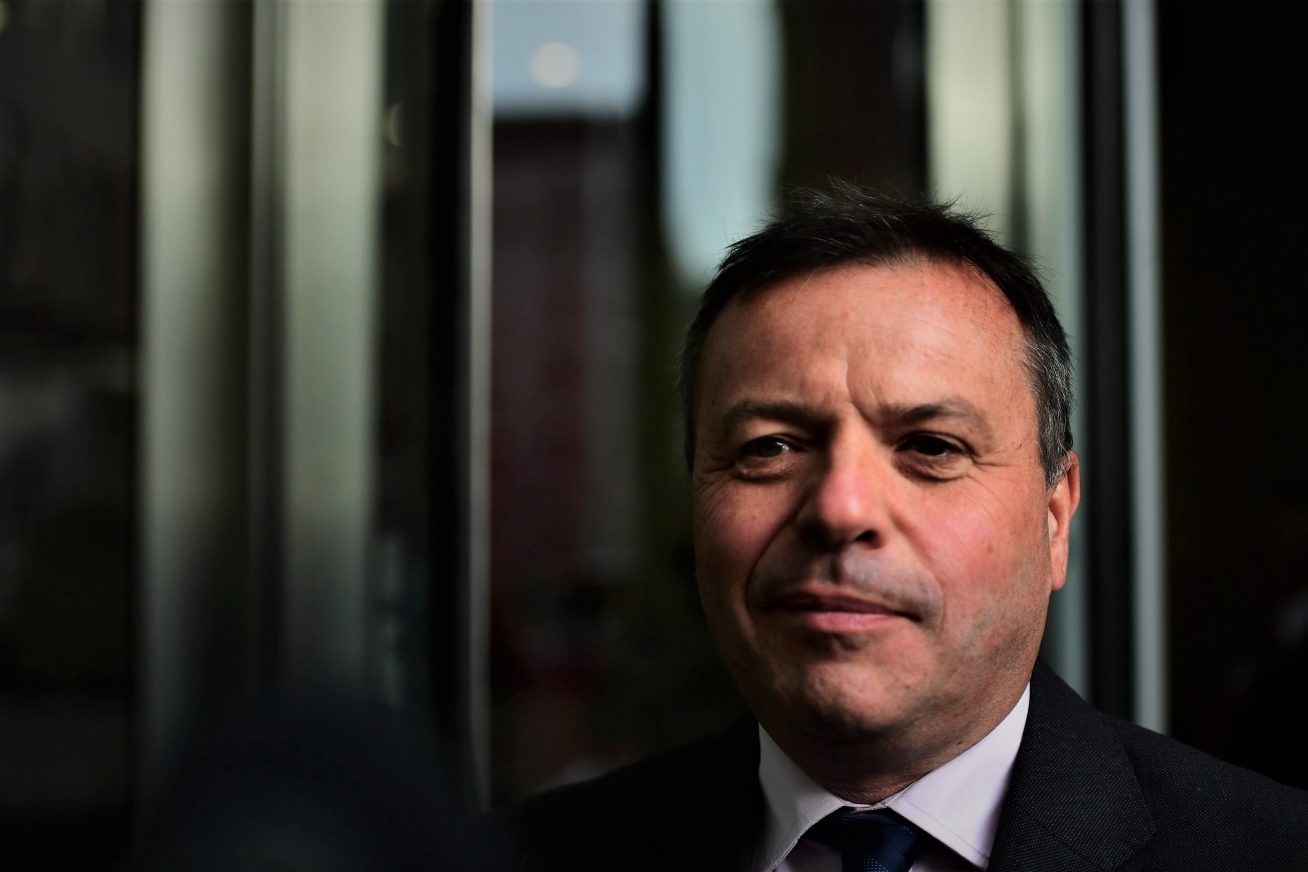 ‘No One Hears You’

It was not a normal trial.

Usually a witness stands up in court, gives their evidence, and is cross-examined. In this hearing, the presiding district judge, Vanessa Baraitser, had ruled that evidence would be presented through witness statements.

Witness statements are present in every trial – they are produced so that both the prosecution and defence have an idea of what a witness night say, in order for both sides to prepare. They may be referred to by opposing barristers, but usually only to point out if a statement varies from what has been testified from the witness stand. In this case, the statements were the evidence.

This led to the odd situation whereby a witness was only heard from if the US Government wanted to challenge the evidence being presented. Perhaps accidentally, in this way, it led to the American side having an effective veto over what the court heard. The prosecution could simply state that it did not wish to challenge a piece of testimony, while not accepting it was true, and then a summary of it, the ‘gist’, was just read out and we all moved on.

The US prison system, which could await Assange, also had its day in court.

The regime facing the Wikileaks co-founder for a potential 170-year prison sentence was that of a US ‘supermax’, we were told – a jail under the oh so blandly named Special Administrative Measures (SAMs).

The court heard from Maureen Baird, the former warden of the Metropolitan Correctional Centre in New York, who had a unit containing SAMS prisoners. She described a regime of a prisoner being locked for 23 hours a day in a cell “the size of a parking space,” with their only exercise being taken from that cell and locked in another empty one for an hour and then returned. She told the court that staff were instructed not to interact with the inmates and that the unit was generally speaking unmanned as the prisoners were under lockdown.

“You can scream and no one hears you,” she said.

‘To Show the True Cost’

There are many other issues in this case to be discussed, but I’ll finish with this.

I’ve not forgotten about the hero. As the month went on, it was clear that there was one – and her name was Chelsea Manning.

Manning was a 22-year-old sergeant in Iraq, working as an intelligence analyst. Watching the evidence of war crimes crossing her desk, she tried to alert her superiors, but they ignored her, so she gave Wikileaks the Iraq and Afghanistan war logs. They revealed what was really happening in our wars of choice, “to show the true cost,” as she told her court martial.

For that, she was sentenced to 35 years in jail, under Special Administrative Measures.

She served seven years before having her sentence commuted by President Barack Obama in 2017.

In February 2019, she was re-imprisoned for refusing to testify against Assange and spent another year in solitary confinement. She was only released in March 2020.

“Every story needs a hero” – and, in this one, it’s Chelsea Manning.

A judgement is expected in Julian Assange’s extradition hearing on 4 January 2021.