The National Crime Agency investigation into Arron Banks and the Leave.EU campaign consisted of “Brexiteers” who would give him an easy ride, the businessman claimed.

Banks is reported to have made the biggest political donation in British history with at least £8.1 million given to his Brexit campaign group Leave.EU during the EU Referendum in 2016.

Leave.EU, Banks and its chief executive Elizabeth Bilney were investigated by the NCA after the elections watchdog, the Electoral Commission, concluded in May 2018 that Leave.EU had committed multiple breaches of electoral spending law during the 2016 EU Referendum. It was fined £70,000.

Last September, the NCA said it would not be taking the matter further and that it had found “no evidence that any criminal offences have been committed”. 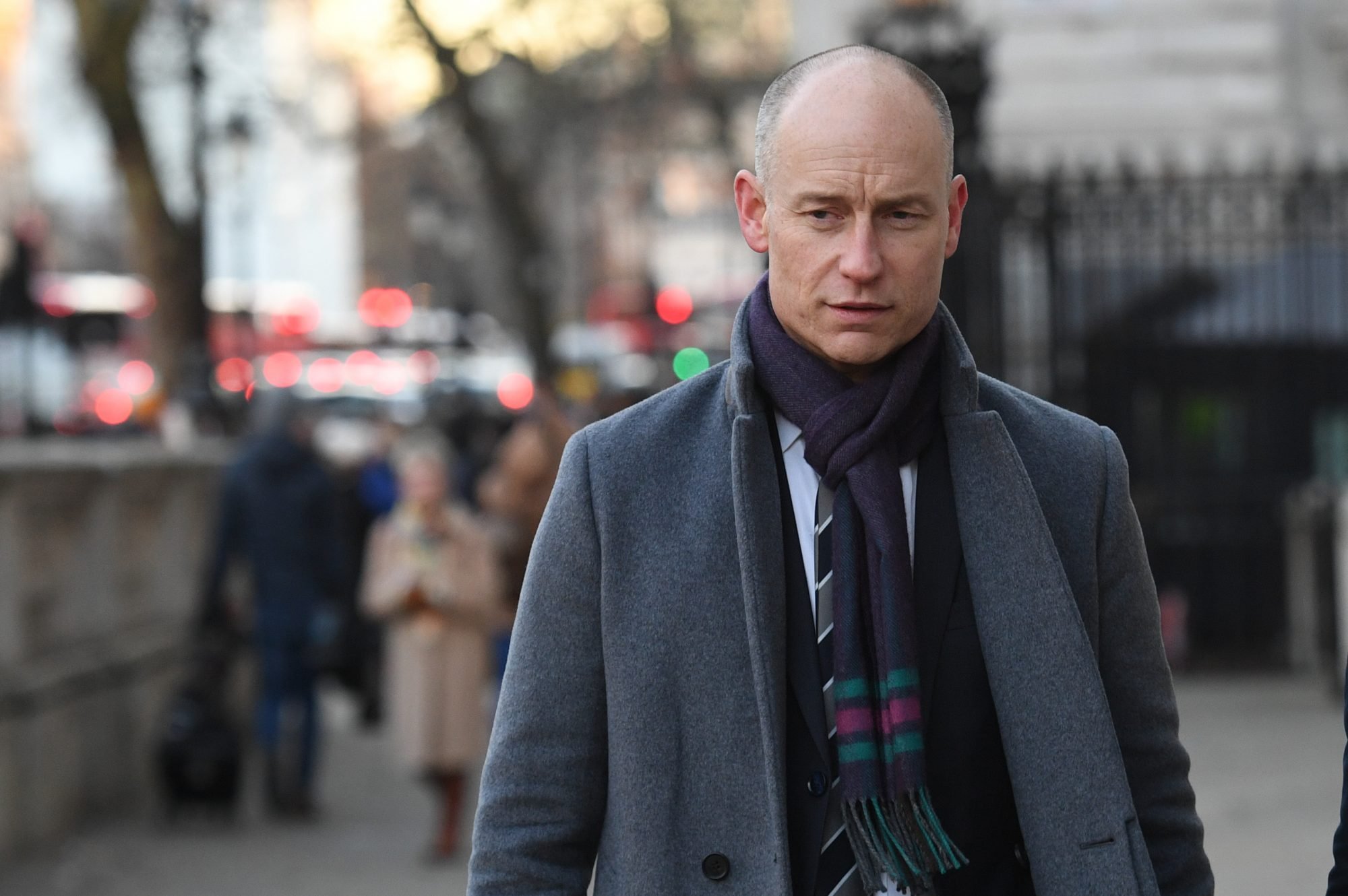 In a statement at the time, it said: “This investigation has been subject to press and social media commentary. The NCA has not received any evidence to suggest that Mr Banks and his companies received funding from any third party to fund the loans, or that he acted as an agent on behalf of a third party. There have also been media reports alleging that Mr Banks has been involved in other criminality related to business dealings overseas. The NCA neither confirms nor denies that it is investigating these reports.”

But, four months earlier, Banks had already suggested that Leave.EU might not be facing any action at the hands of the NCA, at an event held at Cambridge University on 9 May 2019.

A source who attended the event hosted by the Cambridge University Conservative Association  –  titled ‘Arron Banks: The Bad Boy of Brexit’ and which also saw his close associate Andy Wigmore addressing students –  told Byline Times that, in a one-to-one conversation afterwards, Banks said “we had one interview” with the NCA “in December, they took down details, and we haven’t heard from them since… they were Brexiteers”.

Pressed on this and whether the NCA admitted that they were “Brexiteers”, according to the source, Banks said: “Yes, they were, they didn’t admit it, but you can tell. They didn’t have the cuffs round them.”

When asked by the source when he expected to hear from the NCA, Banks said: “I don’t know but these bodies are political. With the European elections coming up, we won’t hear from them soon.”

In February this year, reports on Banks’ hacked Twitter messages revealed that Wigmore had spoken about the NCA in similar terms in a group message including Banks.

He said: “You forget that throughout the investigation into us we were privy to who said what etc and why… the NCA were very willing to cooperate with us and gave us everything we needed to know.”

A spokesperson for the NCA told Byline Times: “The National Crime Agency is an operationally independent law enforcement agency which conducts investigations with the sole focus of protecting the UK public from serious and organised crime.

“Our interaction with the subjects of this complex investigation were entirely in keeping with standard procedures.”

Just before the NCA investigation into Banks and Leave.EU ended in September, the Metropolitan Police announced that it would also not be taking any further action against the campaign group for electoral spending offences. It said: “It is clear that whilst some technical breaches of electoral law were committed by Leave.EU in respect of the spending return submitted for their campaign, there is insufficient evidence to justify any further criminal investigation.” 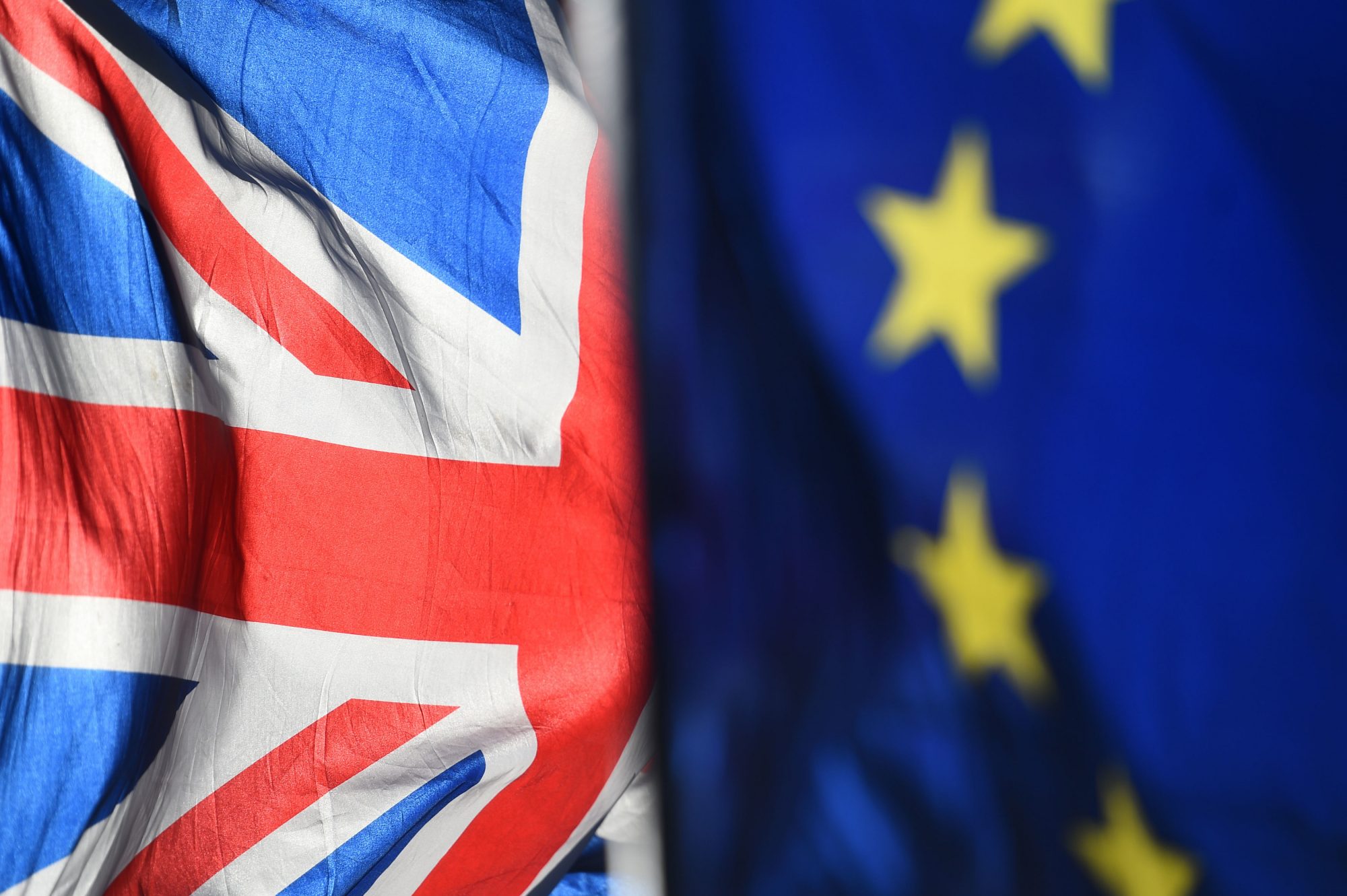 Following the NCA’s decision, the Electoral Commission indicated that it was unhappy with the result. “We are concerned about the apparent weakness in the law which allows overseas funds into UK politics,” it said.

“Breaking the law has limited effects but the consequences for democracy can be massive, as with the EU Referendum,” he said. “We also still await the results of the investigation of alleged Illegal data use, four years after the referendum, when the political die has been cast. It is quite astonishing.”

Byline Times approached Arron Banks for comment. In response to an email from our Editor Hardeep Matharu, he neither confirmed nor denied making the statements. He merely said, referring to Byline Times’ Executive Editor: “Tell Peter Jukes he’s a w*nker.” When asked by Byline Times’ other Executive Editor Stephen Colegrave whether this should be taken as an on-the-record response, he replied: “You do that Pratt!”