Documents seen by Byline Times confirm that the Great Barrington Declaration advocating a ‘herd immunity’ approach to the COVID-19 pandemic has been sponsored by an institution embedded in a Koch-funded network that denies climate science while investing in polluting fossil fuel industries.

On 3 October 2020, the American Institute for Economic Research (AIER), a libertarian free-market think-tank in Great Barrington, Massachusetts, hosted a private gathering of scientists, economists and journalists to discuss responses to the COVID-19 pandemic. Among them was the distinguished Oxford University epidemiologist Professor Sunetra Gupta, among the most vocal proponents of a ‘herd immunity’ strategy.

The Great Barrington Declaration, after the town in which it was created, was drafted by Gupta with two other top US scientists, Professor Martin Kulldorff of Harvard University and Stanford Fellow Jay Bhattacharya. The Declaration itself – which calls for only the elderly and vulnerable to be quarantined while encouraging young people to contract the virus – was signed by an initial batch of some 35 scientists.

As of the time of writing, the Declaration claims to be signed by over 5,000 ‘Medical & Public Health Scientists’ and 11,267 ‘Medical Practitioners’, along with over 155,000 members of the general public.

The claim that “thousands of scientists” are supporting the Barrington Declaration was reported far and wide by major media outlets from the BBC to the Daily Mail. But when I attempted to check how the signatory process works, I discovered that there was no vetting procedure in place for signatories – anybody could become a confirmed signatory of the Declaration and be categorised as a scientist or medic by falsifying entry information and ticking a box. By experimenting with the process myself, I was able to add myself as a signatory under the ‘Medical & Public Health Scientists’ category and received an automated email confirming this.

Jeffrey A. Tucker, AIER’s editorial director, responded on Twitter claiming that: “Actually admins have been beating back fraudsters from the beginning. It’s not easy to manage a website with millions of views ongoing, plus dealing with trolls.”

But when I asked him exactly how AIER was “checking and vetting signatories” and whether they were contacting people to verify their claimed identities and scientific credentials, he failed to respond.

For a document that is supposed to represent an emerging body of scientific opinion, the lack of vetting is surprising – and indicates that the Great Barrington Declaration is less a genuinely independent scientific enterprise, than a propaganda project. 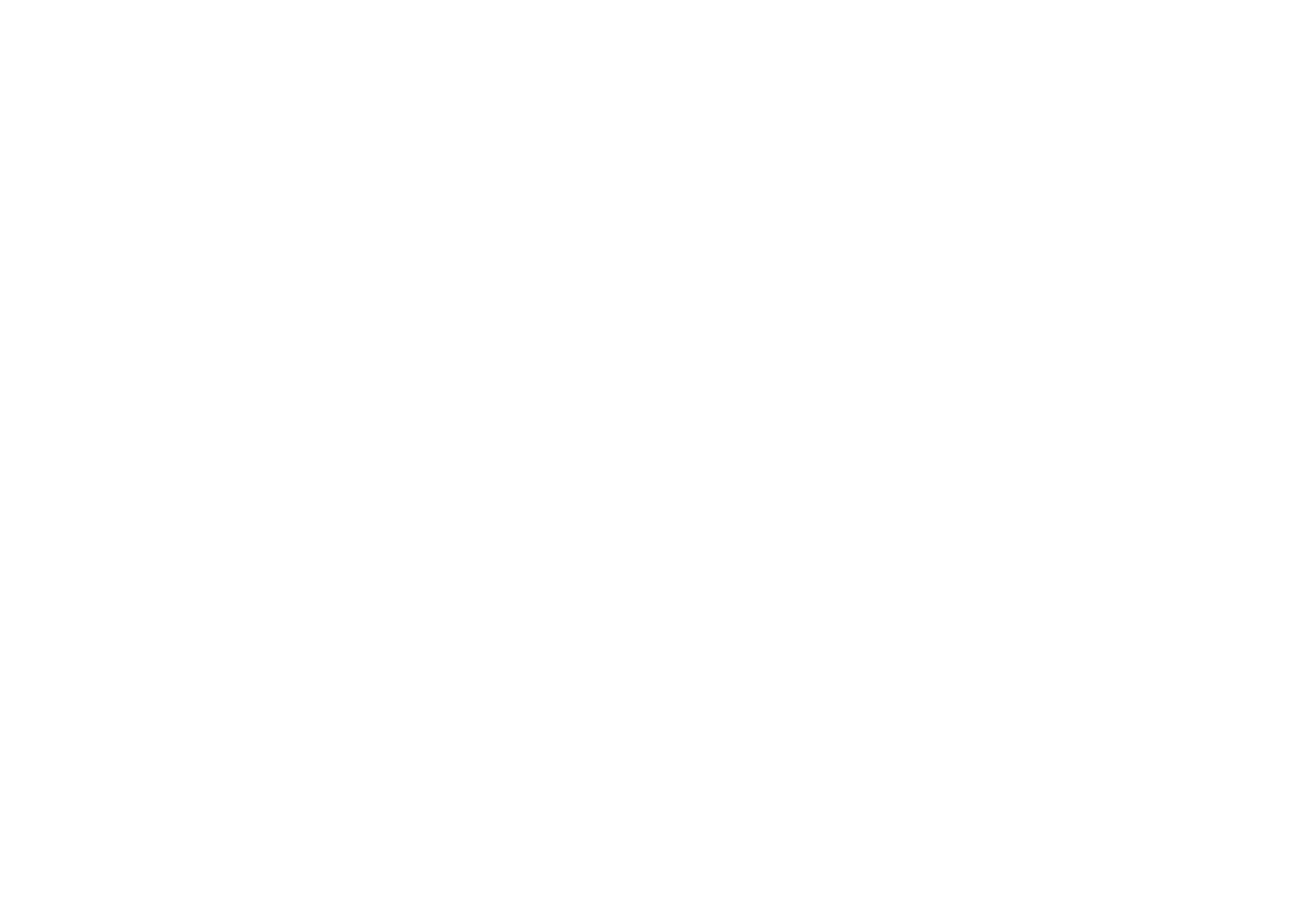 Corporate records filed with the US Internal Revenue Service (IRS) confirm that the AIER operates as part of a Koch-funded network of climate science deniers who see environmental regulation as a threat to its vision of unfettered, deregulated markets.

The latest available IRS documents reveal that in 2018, the AIER received $68,100 for “General Operating Support” from the Charles Koch Foundation, which acts on behalf of right-wing billionaire Charles Koch.

Through their various foundations and other entities, Charles and his brother, the late David Koch, are well-known for being among the world’s biggest founders of climate science denial.

The AIER itself is no stranger to such denialism. All its climate change related reports and commentaries are studiously dedicated to downplaying the severity of climate risks and obfuscating the science around human exploitation of oil, gas and coal in driving current global warming levels.

The AIER has published climate science deniers such as the economist David Henderson, who has rejected the validity of the scientific consensus on climate change.

AIER’s President is the leading Austrian school economist Edward P. Stringham, a Research Fellow with The Independent Institute – another market-oriented think-tank that has regularly questioned the science of man-made climate change and received Koch funding, as well as support from ExxonMobil.

This context, none of which is acknowledged on the Great Barrington Declaration website, suggests that it is less the product of a rigorous, reliable and impartial scientific process, than the outcome of an opaque lobbying effort.

It is unsurprising in this context to find that the scientific quality and integrity of the Declaration has been harshly criticised by many other public health experts. For instance, Dr Rupert Beale – Group Leader of Cell Biology at the Francis Crick Institute’s Infection Laboratory – described the Declaration’s idea that “we can safely build up ‘herd immunity’ in the rest of the population” as “wishful thinking”.

“It is not possible to fully identify vulnerable individuals, and it is not possible to fully isolate them. Furthermore, we know that immunity to coronaviruses wanes over time, and re-infection is possible – so lasting protection of vulnerable individuals by establishing ‘herd immunity’ is very unlikely to be achieved in the absence of a vaccine,” Dr Beale added. “Individual scientists may reasonably disagree about the relative merits of various interventions, but they must be honest about the feasibility of what they propose. This declaration is therefore not a helpful contribution to the debate.”

“Around 8% of the UK population has some level of immunity to this novel coronavirus, and that immunity will likely wane over time and be insufficient to prevent a second infection,” Dr Head noted.

“There are countries who are managing the pandemic relatively well, including South Korea and New Zealand, and their strategies do not include simply letting the virus run wild whilst hoping that the asthmatic community and the elderly can find somewhere to hide for 12 months.”

It is consequently no wonder that some experts see this not as science, but as a form of predatory neoliberal economics in disguise.

Whether or not the scientists involved are honest or accomplished, they have serious questions to answer about the genuine scientific integrity of this Declaration.