The Vice Presidential Debate should remind the US electorate that Pence only appears somewhat acceptable in comparison with Donald Trump, argues CJ Werleman

No US Vice Presidential debate has ever changed the course of a presidential race, but if the one witnessed overnight by tens of millions of Americans revealed anything about next month’s election, it is that Vice President Mike Pence remains the most dangerous and terrifying man in the country.

Slick and slimy where Trump is prickly and abrasive, the post-debate polls showed that his Democratic rival, Senator Kamala Harris, won the debate by a large margin, with Pence giving a “masterclass in evasive jujitsu,” according to The New York Times, by ignoring and deflecting the moderator’s questions, while whitewashing the Donald Trump administration’s failures and distorting the positions of his opponent with demonstrable lies.

In the past four years as Trump’s sidekick, Pence has given a friendly and presentable face to the vicious cruelty and incompetence of his boss, which is why he was hired in the first place. He appears acceptable only in comparison to Trump, but “in normal terms, he’s a dangerous far-right politician,” observes The Nation columnist Jeet Heer.

That he refused to promise a peaceful transition of power in the event of a Trump-Pence election defeat, reveals much about how Pence has willingly carried the water for Trump’s efforts to sabotage American democracy. 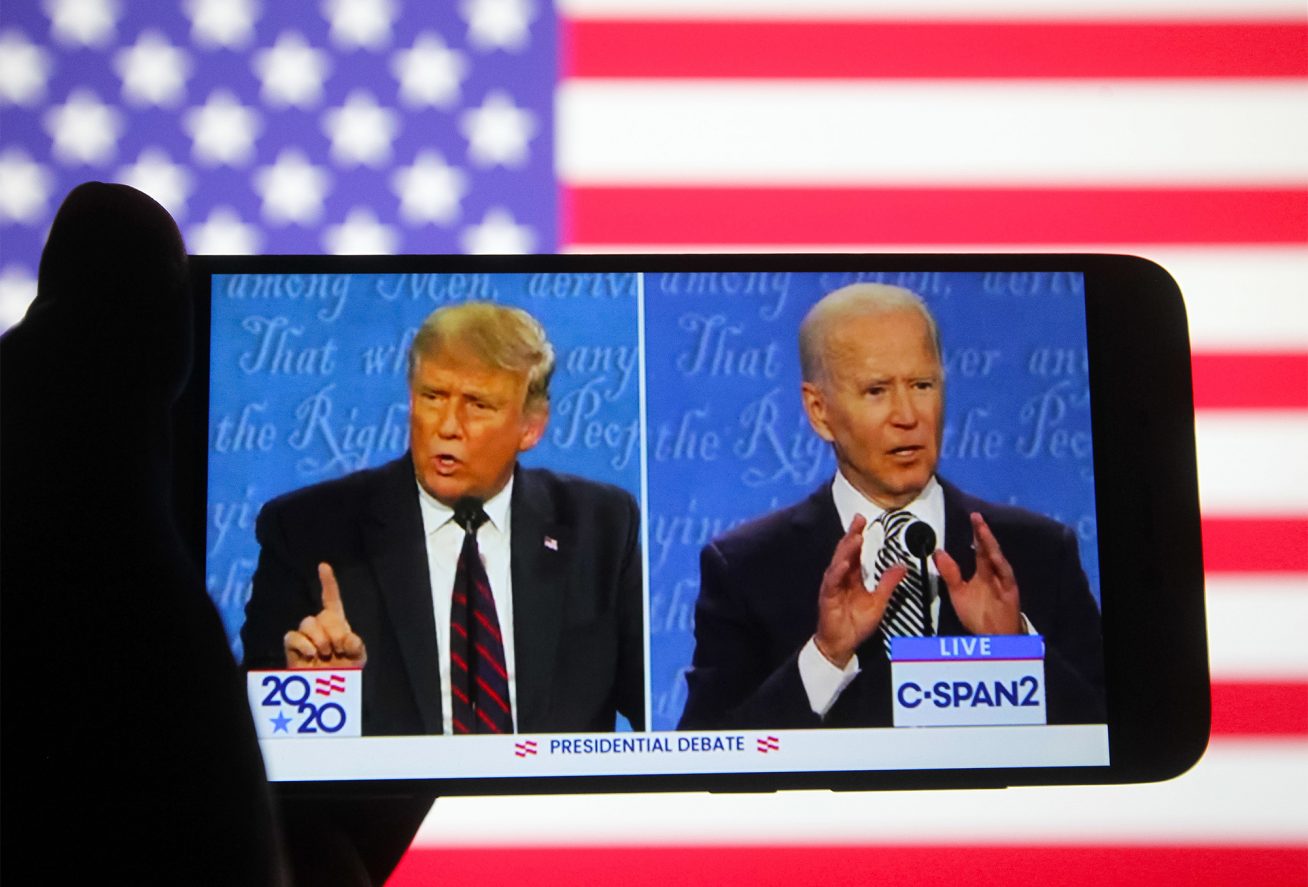 What makes him especially dangerous, however, is his extremist Christian ideology that has turned a religion of love and peace into one of hate and the worship of power.

Whereas Trump is anchored to no identifiable political or religious ideology – other than the worship and aggrandisement of self – Pence is crystal-eyed about his mission: to transform America’s secular democracy into a tyrannical theocracy, one in which women, gay people, racial and cultural minorities are either criminalised or permanently marginalised or both.

“[Pence] wants to hang them all,” according to a 2017 report in The New Yorker, in reference to Pence’s lifelong hatred of homosexuals. He once even promoted the idea of federal Government-funded gay conversion therapy.

Like all those who could be described as Christian fascists, Pence wants to abolish the separation of church and state and strip the Government of its functions, including education and welfare, making them the responsibility of white evangelical mega-churches.

To that end, Pence is the spearhead of the mega-church movement – a conveyer belt for Christian extremism, enriching opportunistic and charismatic charlatans, who peddle an anti-Jesus doctrine known as the ‘Prosperity Gospel’ which puts the personal accumulation of wealth and power before scriptural notions pertaining to protecting the vulnerable and poor.

“They fused the language and iconography of the Christian religion with the worst forms of American nationalism and then created this sort of radical mutation, which has built alliances with powerful right-wing interests, including corporate interests, and made tremendous inroads over the last two decades into the corridors of power,” notes Chris Hedges, a Pulitzer Prize-winning journalist and author of American Fascists: the Christian Right and the War on America.

Pence has also made no secret of his desire to weaponise every instrument of federal Government power to impose his extremist religious views upon Americans, having called for the Patriot Act to be made permanent, and challenging the need for the country’s security forces to obtain a FISA (Foreign Intelligence Surveillance Act) warrant prior to conducting a raid and search of a target’s property.

He has also expressed support for the use of torture and a continuation of extraordinary rendition practices, including the use of Guantanamo Bay, and hopes for the day that doctors who perform late-term abortions go to prison.

In defiance of Jesus’ teachings, Pence has enabled and encouraged all of Trump’s moral and ethical transgressions including his lies, adultery, boasts of sexual assault, sexism, racism and xenophobia, while at the same time parroting the President’s misinformation about COVID-19, as revealed by Pence’s former top aide on the Coronavirus Task Force, Oliver Troye, who told The Washington Post “the President has a total disregard for human life”.

If Trump is somehow re-elected, it is likely that the next four years and beyond will very much be shaped by Pence, from court selections to the expansion of corporate power to the stripping of voting rights, marriage rights and reproductive rights.

It will be the official start date of the US as a Christian totalitarian state.