How Can Power Be Snatched Back from this Vote Leave Government?

The recent expose of Boris Johnson’s Government by the New Statesman shed light on an administration out of its depth and deep in crisis mode. Using the testimony of disgruntled Conservative MPs, it told the story of disaster caused by a lack of leadership from the top.

Johnson’s failure to lead has opened a vacuum which is being filled, not by a single surrogate, but by a plethora of rival agendas and voices. The result is chaos and a daily string of gaffes, mistakes and failures.

Johnson’s unsuitability for leadership was widely trailed but Conservative MPs gambled that he would win them an election. When they chose him, they had no expectation that months later he would be tasked with the biggest public health crisis in a century and the economic fall-out. Had they done so, they may have thought twice.

Johnson does not do policy or detail. He has “never done the homework, so he doesn’t know anything” said one Conservative MP. The internet is becoming littered with interviews led by patiently despairing television anchors who fail to get a straight answer to a straight question. He is a people pleaser, famed for agreeing to contradictory policies within the space of a single meeting. The desire to say ‘yes’ to all-comers outweighs any belief in a coherent Government programme. 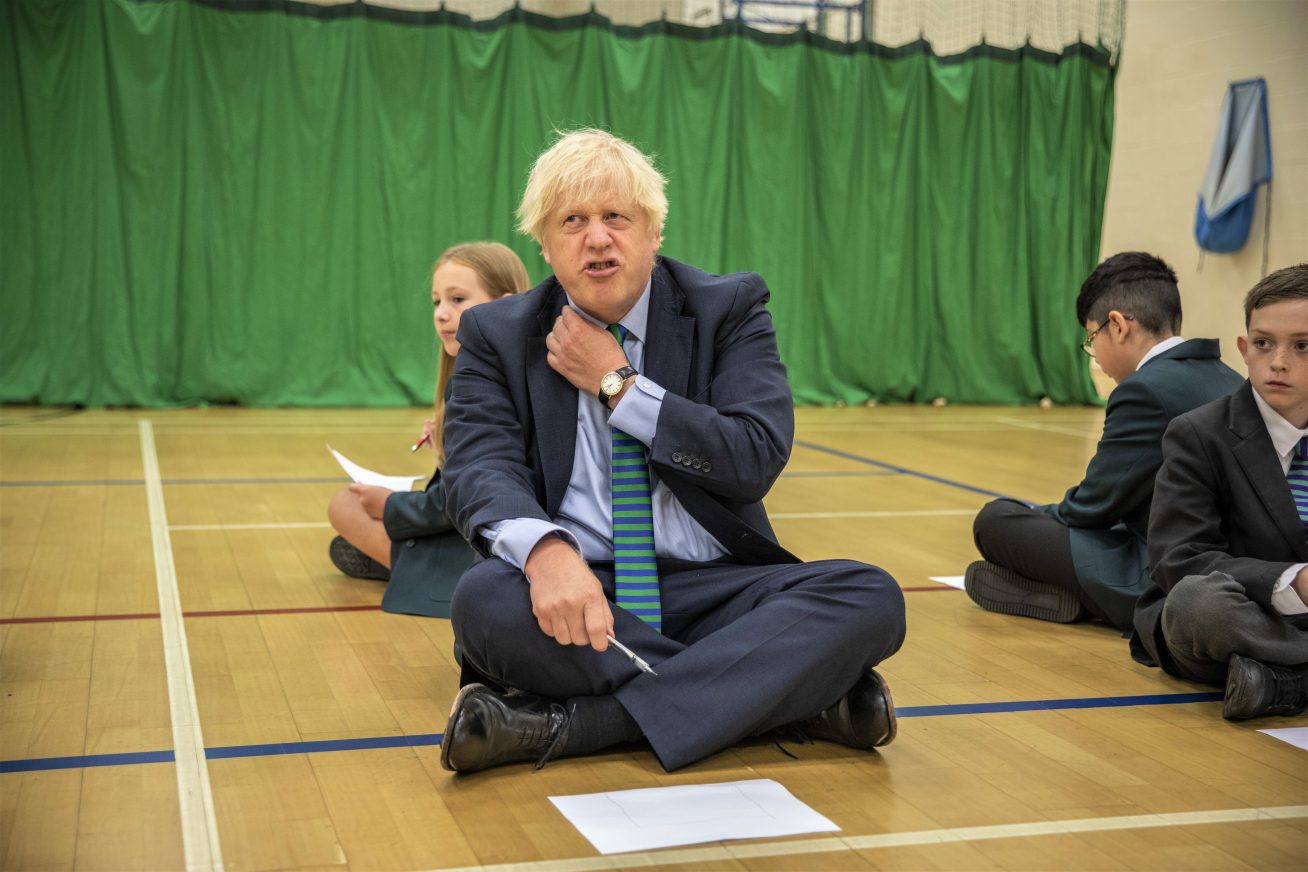 Johnson’s failure to take charge goes some way to explaining why the Government is running a public health strategy based around eliminating – or at least suppressing – the virus, and an economic strategy based around letting the Coronavirus pass through the population. The result is that both strategies are being executed badly.

The COVID-19 infection rate rises when we are told to ‘eat out to help out’. The economy tanks when people see that the virus is spreading like wildfire and refuse to return to their offices. None of the ministers responsible recognise that suppressing the virus is the best and only way to get the economy back on track.

The Prime Minister faces a revolt led by Graham Brady, the chair of the powerful Conservative backbench 1922 Committee, over the mishandling of the pandemic. Formerly loyal newspapers have published negative stories about Johnson, including the Mail, the Express, and The Times – which published what Peter Oborne called “the most savage hatchet job on a serving Prime Minister I have ever read”. Only the Telegraph, his former employer, remains loyal.

What worries many MPs is that removing Johnson would have little impact if Michael Gove, Dominic Cummings and their team of Vote Leave staffers are left in post.

Some believe that Johnson is “manipulated and dictated to” by Cummings and Gove, and that they hold sway over much of the Cabinet and Government decision-making.

“Cummings is on his way to destroying everything Tories hold dear,” said one MP. Some believe that, with Cummings removed, the real Johnson would reappear, bombastically clearing away the virus and restoring the economy in his wake. Others feel that Johnson is beyond rescue, and that the party will need to move on.

The Chancellor Rishi Sunak is seen by some as a ready-made replacement, popular among Conservative members and by far the most popular minister among the public. Compared to most, he is seen to have had a ‘good’ crisis. Others worry that party members would pick a more right-wing candidate and fear that a Prime Minister Dominic Raab or Priti Patel would be worse than Johnson himself.

Johnson is losing support even among former cheerleaders. His Red Wall MPs, so recently grateful for Johnson’s unexpected Northern gains in the 2019 General Election, are concerned that ‘levelling up’ is “vague” and may not lead to meaningful change.

He has fallen from grace among party members. A year ago, he was the most popular minister among readers of ConservativeHome; he now languishes one from bottom, with only Gavin Williamson below. A mere 28% of the site’s readers now see him as dealing well with the pandemic. Back in March he was polling at more than 90%.

In normal times, this would be merely the usual palace intrigue, beloved of Westminster-watchers and mostly ignored by the country at large. But this time it matters.

Johnson and his party are taking the country towards twin, intertwined disasters. Brexit will harm the economy badly and for decades to come – that much has been made clear in every impact report written on the subject since 2015. The Coronavirus pandemic is costing lives and will, unless the Chancellor intervenes, cost millions of jobs over coming months.

To all our cost, the only people who can intervene are Conservative MPs. If they wished, they could remove Johnson, Gove and Cummings from power and install a leadership better able to control the pandemic, salvage jobs and negotiate a viable Brexit deal with the EU. Their refusal to act will cost us all dearly.