Otto English charts the rise of a brand new member of the unelected, unaccountable House of Lords

At 2.54 am on the morning of 12 October 1984, a massive bomb exploded in the Grand Hotel in Brighton and brought the façade and several floors of the building crashing down.

The device had been placed there a month earlier, by IRA operative Patrick Magee and his target was less the building and more the people inside. For on that dank October night, the hotel was playing host to the Conservative Party Conference.

Five people died, including Sir Anthony Berry, the Deputy Chief Whip. Many others, including Margaret Tebbit, the wife of the then Minister at the Board of Trade Norman Tebbit, were left permanently disabled or with life-changing injuries. Dozens of other conference-goers, journalists and passers-by were taken to hospital.

Within hours, Margaret Thatcher had brushed down the dust and taken her place at the podium. At 9.30 am, she delivered a defiant speech.

“The fact that we are gathered here now – shocked, but composed and determined – is a sign not only that this attack has failed, but that all attempts to destroy democracy by terrorism will fail,” she said.

The attack was an outrage. An assault on a democratically elected Government – that missed its target and killed and maimed innocent people going about their lives instead. But some, particularly on the hard left, were supportive. 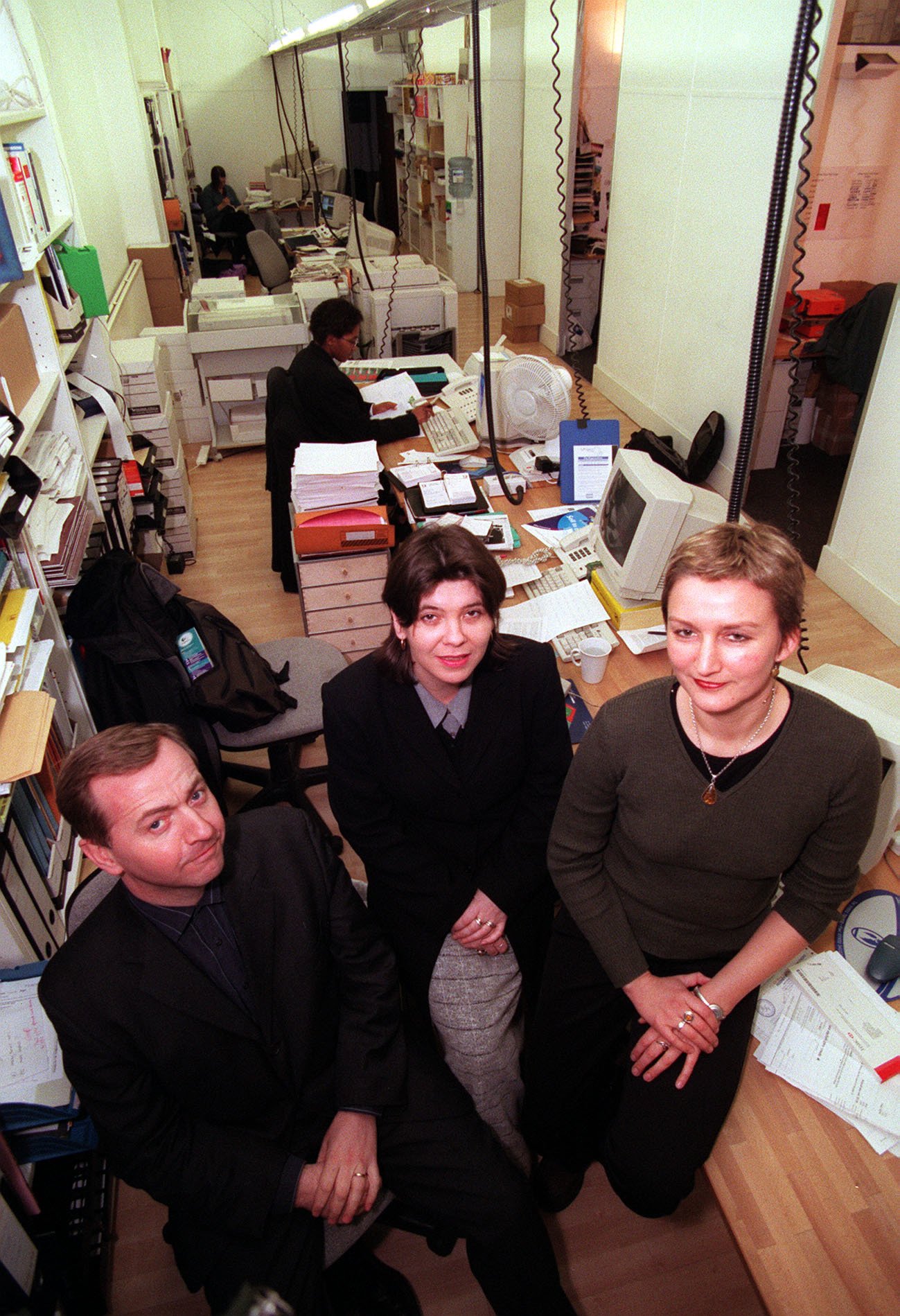 A month after the attack, an obscure, fringe group called the Revolutionary Communist Party (RCP), put out its regular newsletter ‘The Next Step’ and defended the attempted assassination of the Prime Minister and her Cabinet.

“Our response to the Brighton attack is the same as our response to every aspect of the anti-imperialist struggle in Ireland” it wrote, “we support unconditionally the right of the Irish people to carry out their struggle for national liberation in whatever way they choose.”

The RCP was a Trotskyist cult that had splintered, as Trotskyist cults tend to do, from another Marxist-Leninist group in the late 1970s. It rooted itself at the University of Kent in Canterbury under the leadership of Frank Furedi, a sociologist and lecturer.

One of its early members was Claire Fox, who joined as a student at Warwick University – and stayed with it to the bitter end. Fox was more than a rank-and-file member, she was a key player in the movement, eventually co-publishing the group’s glossy monthly magazine Living Marxism right up until it lost a libel action against ITN News and folded.

She rang, but having done so, simply refused to disavow her stance down the line to him – compounding the arrogance of it all.

In the course of the two decades of her membership, the RCP/Living Marxism stoutly defended the IRA and any number of despots. As a collective Marxist organisation this was ‘group think’. What one person wrote or said was agreed with by all.

Following the Warrington bombings in 1993, which killed two young boys, there was revulsion even in republican quarters. But the RCP could not have been more supportive, once again trotting out the line about defending “the rights of the Irish people to take whatever measures are necessary”.

The end of the RCP/Living Marxism saw its core membership move onto other things. Some set up Spiked Online, others found work in academia, still others found jobs in government – with Munira Mirza, a late joiner to the cause, going on to be a key advisor to Boris Johnson when he was Mayor of London and later as Director of the Number 10 Policy Unit when he became Prime Minister.

Fox herself became a pundit on the Moral Maze on BBC Radio 4 and later founded the Institute of Ideas, before discovering a new cause in Brexit. Her vociferous assaults on the unelected, unaccountable EU caught the eye of Nigel Farage and, by 2019, she had joined the Brexit Party and become an MEP.

That elevation – as a representative of the North West of England, which included the town of Warrington – caused much unease, even among fellow party members. One of her fellow candidates even resigned in the run-up to the 2019 EU Elections, displaying an integrity and dignity that was singularly lacking elsewhere.

After Byline Times and others brought up Fox’s past, she at first remained unapologetic. But, as pressure grew, she was ordered by Farage to call Colin Parry, father of Tim, one of the murdered boys, to apologise for her past position on the IRA. She rang, but having done so, simply refused to disavow her stance down the line to him – compounding the arrogance of it all.

But despite everything, I have – I admit – harboured a peculiar respect for her.

I disagree fundamentally with Fox on Brexit and the IRA’s modus operandi. I think her views and actions contradict each other. But Fox herself has been that rare thing – someone who doesn’t U-turn, who sticks to their guns and upholds their principles.

Because, as of 12.30 pm on 8 October 2020, Claire Fox is no more. She has transformed mysteriously and magically, like some Brexit Disney character, into Lady Fox of Buckley. Yes, the former revolutionary communist has been elevated to the unelected, unaccountable stain on British democracy that is the House of Lords. 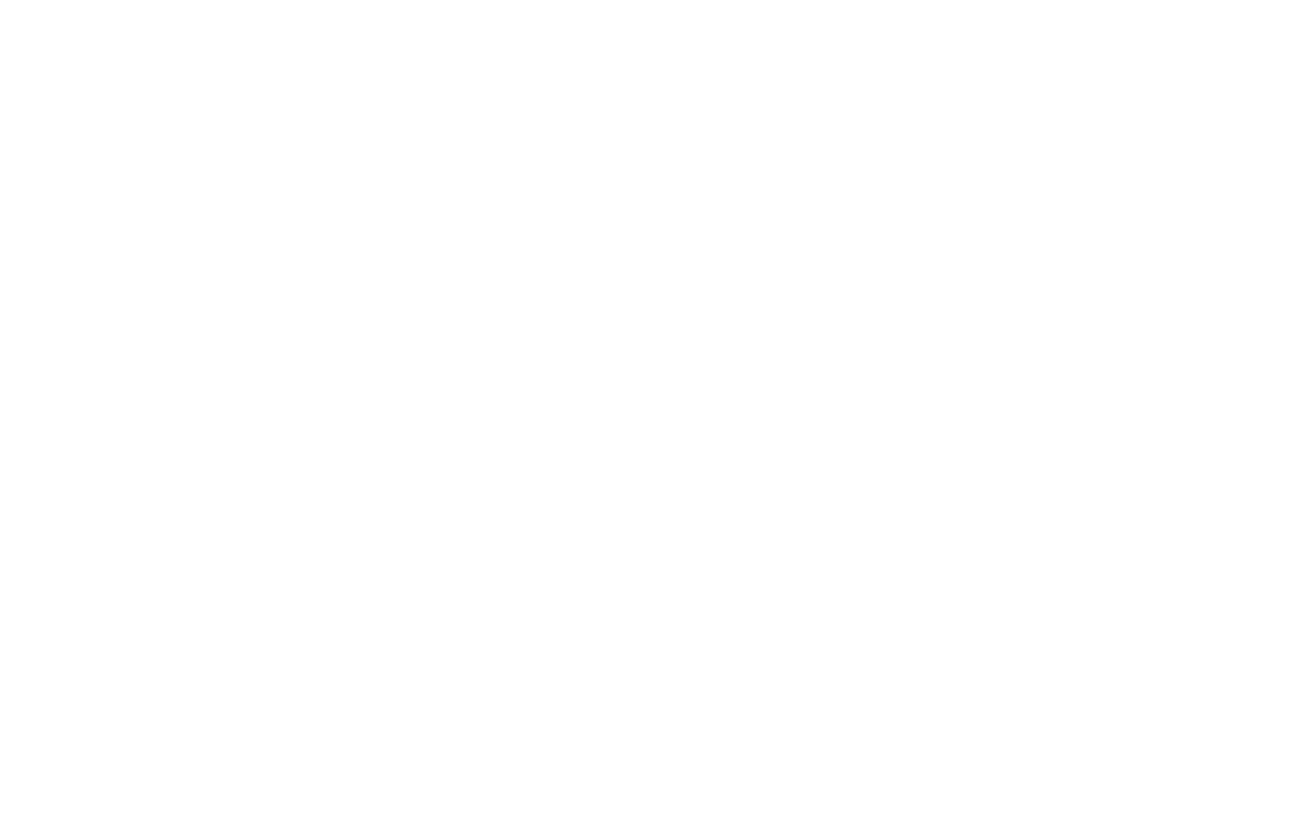 The people of Buckley – just 32 miles down the road from Warrington – are not best pleased with the association. The town clerk wrote to Johnson in September and complained about it, pointing out that no permission had been sought and that the people didn’t want their good name tarnished in such a manner.

But of course, Lady Fox has no need to consult the little people – she’s a baroness now. Her appointment a gift from the Tory Old Etonian Prime Minister Boris Johnson, perhaps with some nudging from her old friend Mirza, for services to Brexit.

She takes her seat in the upper chamber – despite having lambasted it many times – alongside other champions of the cause. Lord Botham of Silly Mid Off, Lord Jo Johnson of Nepotism and all the other unelected, unaccountable saviours of our nebulous sovereignty.

It beggars belief that the Conservative Party – the target of that 1984 bombing – should one day bestow such an honour on someone from an organisation that supported it. But perhaps it beggars belief even more that she should accept.

All of this shines a further light on the ‘chumocracy’ that lies at the heart of our crumbling, no longer fit-for-purpose democracy. The hypocrisy stinks, like filthy ermine in the rain.