The second of October marked the two-year anniversary of the Saudi regime-sanctioned murder of journalist Jamal Khashoggi in Istanbul, whose death has yet to receive any real justice.

A sham trial in a Saudi court in September was slammed as a “complete mockery” and “theatre”, absolving Saudi Arabia’s power-hungry Crown Prince Mohammad bin Salman (MbS) of any responsibility, despite him being strongly linked to the killing.

Khashoggi was a prominent critic of the Saudi Government, living in exile and achieving much recognition for his work at The Washington Post.

However, despite growing criticism and awareness of MbS’ abusive actions, which have been more numerous than Khashoggi’s killing, a thick air of impunity has allowed him to consolidate one of the world’s greatest autocratic regimes.

MbS became Saudi Arabia’s Crown Prince in 2017 aged 32 – an unusually young age to hold such a position in the country.

His father King Salman still rules Saudi Arabia, but aged 84 and with deteriorating health, MbS is the de facto head of state.

Domestic opposition and threats to his rule have been all but crushed. He has used an ‘anti-corruption’ campaign within Government over the past three years as a pretext to purging opponents in the country’s vast royal family, fearing that they may disrupt his quest for ultimate power. MbS arrested around 298 family members last March, including King Salman’s nephew Mohammad bin Nayef, whom MbS usurped as Crown Prince, and the king’s younger brother, Ahmed bin Abdulaziz.

This epitomises the approach of the Saudi regime: presenting the facade of liberal reform while brutally repressing any dissent against Crown Prince Mohammad bin Salman.

He even reportedly placed his own mother under house arrest so that she could not block his rise to power, revealing the depths he is prepared to sink to realise his ambitions.

Amid this domestic power grab, MbS has pursued grand plans to transform Saudi Arabia into a ‘modern’ and economically diverse country – aiming to dispel the negative image that many Western observers have of the Kingdom as an austere, ultra-conservative and oil-dependent monarchy.

To achieve this, MbS has undertaken a PR crusade across western capitals, to promote this ‘new’ brand of Saudi Arabia, and to attract greater investment. He has instituted greater rights for women, allowing them to drive and travel abroad more freely. Riyadh has since permitted cinemas, theatres and has acquired several prominent professional sporting events in the country.

Saudi Arabia even allowed Netflix to air shows in the country displaying sex scenes and pro-LGBT content such as Queer Eye, Sex Education and Orange is the New Black, which would have seemed unlikely in the country before.

Yet, this was in exchange for Netflix removing an episode of Patriot Act, a talk show with comedian Hasan Minhaj, which criticises the Crown Prince’s role in Khashoggi’s murder. This epitomises the approach of the Saudi regime: presenting the facade of liberal reform while brutally repressing any dissent against MbS.

Even the activists who helped to bring about MbS’ social reforms have been widely subjected to surveillance, kidnapping, detention and torture. Those who have lobbied for women’s rights reforms were imprisoned – including the influential Loujain al-Hathloul, who has been detained and tortured for more than two years, all while MbS took credit for her accomplishments. 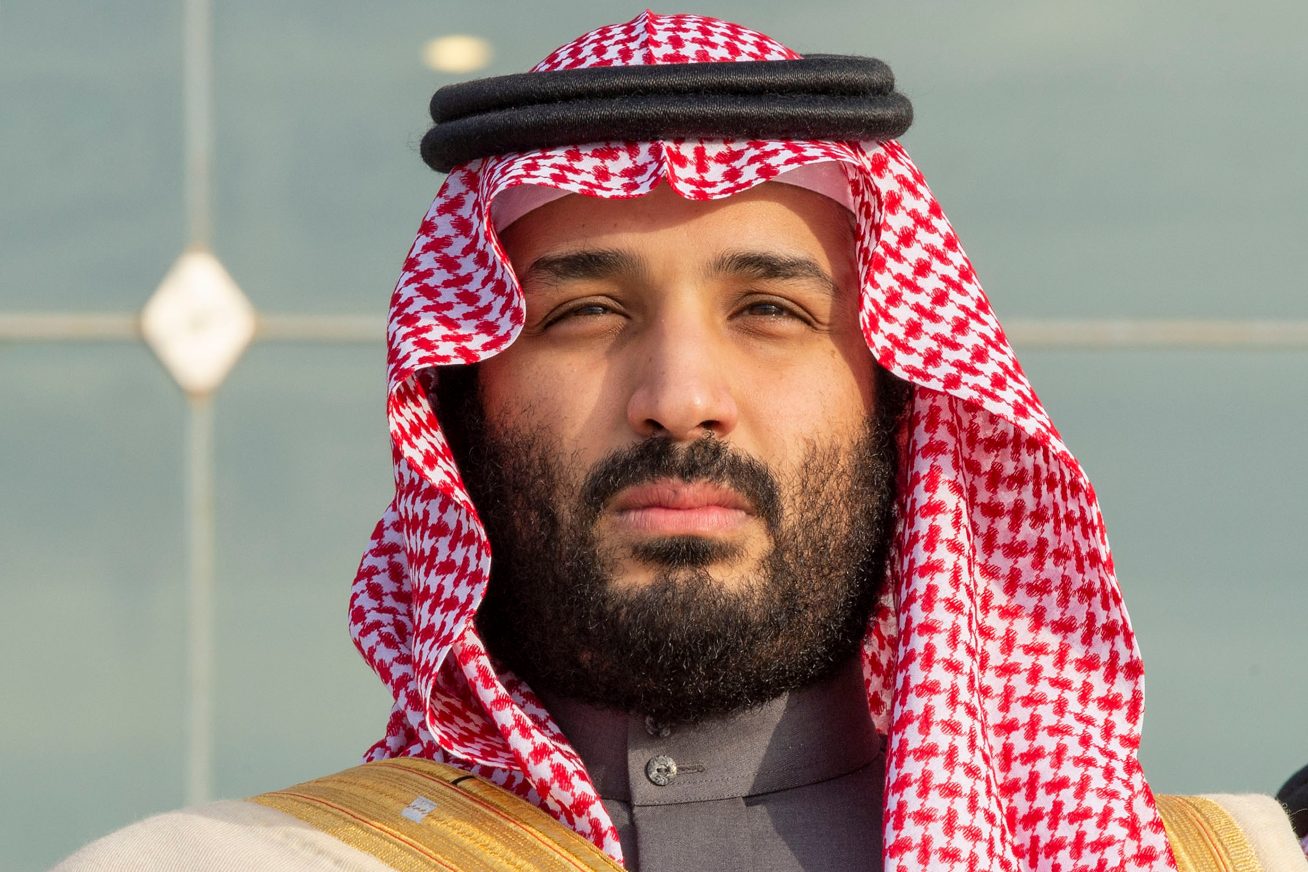 The Last Line of Defence

MbS has also driven an ultra-aggressive foreign policy, which has left the Kingdom with fewer friends.

He is considered the ‘architect’ of the devastating war on Yemen, having pushed for it as Minister of Defence, prior to becoming Crown Prince. He also reportedly kidnapped the Lebanese Prime Minister in 2017 and supported a blockade against Qatar, Riyadh’s traditional ally, in the same year.

Riyadh severed diplomatic relations with Canada in 2018, while cancelling all flights, and recalling thousands of students, all because the Canadian foreign ministry tweeted concerns about Saudi Arabia’s treatment of detained activists.

Such moves have also undermined MbS’ lavish PR spending. Even much of the Western media, which previously hyped him up as a man of reform, struggled to justify continued praise of him after Khashoggi’s murder.

Yet MbS still has one of his main pillars of support: US President Donald Trump.

Democratic congressman David Trone said on the anniversary of Khashoggi’s death: “There has been no accountability for MbS or any other senior Saudi official – meaning quite simply, they’ve gotten away with murder.”

Secretary of State Mike Pompeo previously claimed that there was “no direct evidence” linking MbS to Khashoggi’s death, showing the Trump administration’s firm support for MbS, allowing his totalitarian rule to continue. 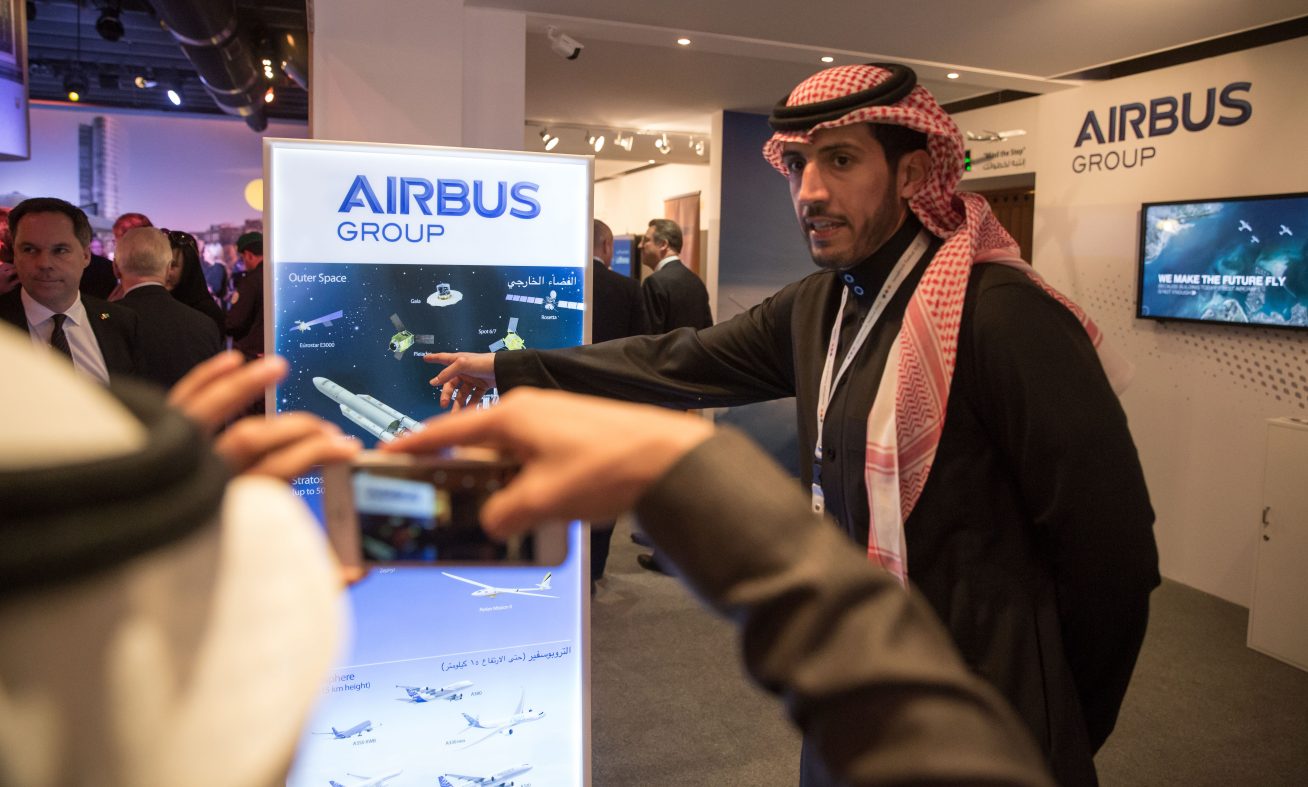 Yet Trump will not always be there to protect him. Trump’s eventual departure will remove the hand of protection that MbS enjoys and leave him more vulnerable – not only to international pressure, but also opponents of his rule.

Reacting to the economic pinch, his Government has responded with price and tax hikes, including a 15% rise in VAT in July – pushing the economic burden onto Saudi citizens.

Consumers have taken a big hit and financial restrictions are likely to trigger social dissent. Liberal tax laws have long placated Saudi citizens, who may become frustrated should the economy further decline. A weakened economy and the absence of US support may also prompt braver members of the Royal Family to rebel against their nominal leader.

Trump has rubber-stamped the autocratic rule of MbS. But the Saudi leader could find himself with very few friends, very quickly.