Delayed decisions are adding millions of pounds every week to the cost of refurbishing Parliament, reports David Hencke

Taxpayers are facing another £100 million bill to keep Parliament from falling down while officials delay decisions on a £4 billion refurbishment programme for another year, MPs reveal in a report published today.

A report by the Commons Public Accounts Committee (PAC) reveals that roughly £100 million is required to both repair crumbling masonry and replace faulty electrical cables for safety reasons. That is on top of some £369 million spent over the last four years on a “make do and mend” process.

When the refurbishment finally begins, some £140 million worth of alterations on fire safety measures – temporary fixes while decisions on the long-term refurbishment Parliament are delayed – will have to be stripped out.

The latest delay has been caused by the Coronavirus pandemic pausing assessment work on the Palace of Westminster – to determine the full damages and costs. This has put back any final decision on the scope and nature of refurbishment from next year until 2022. 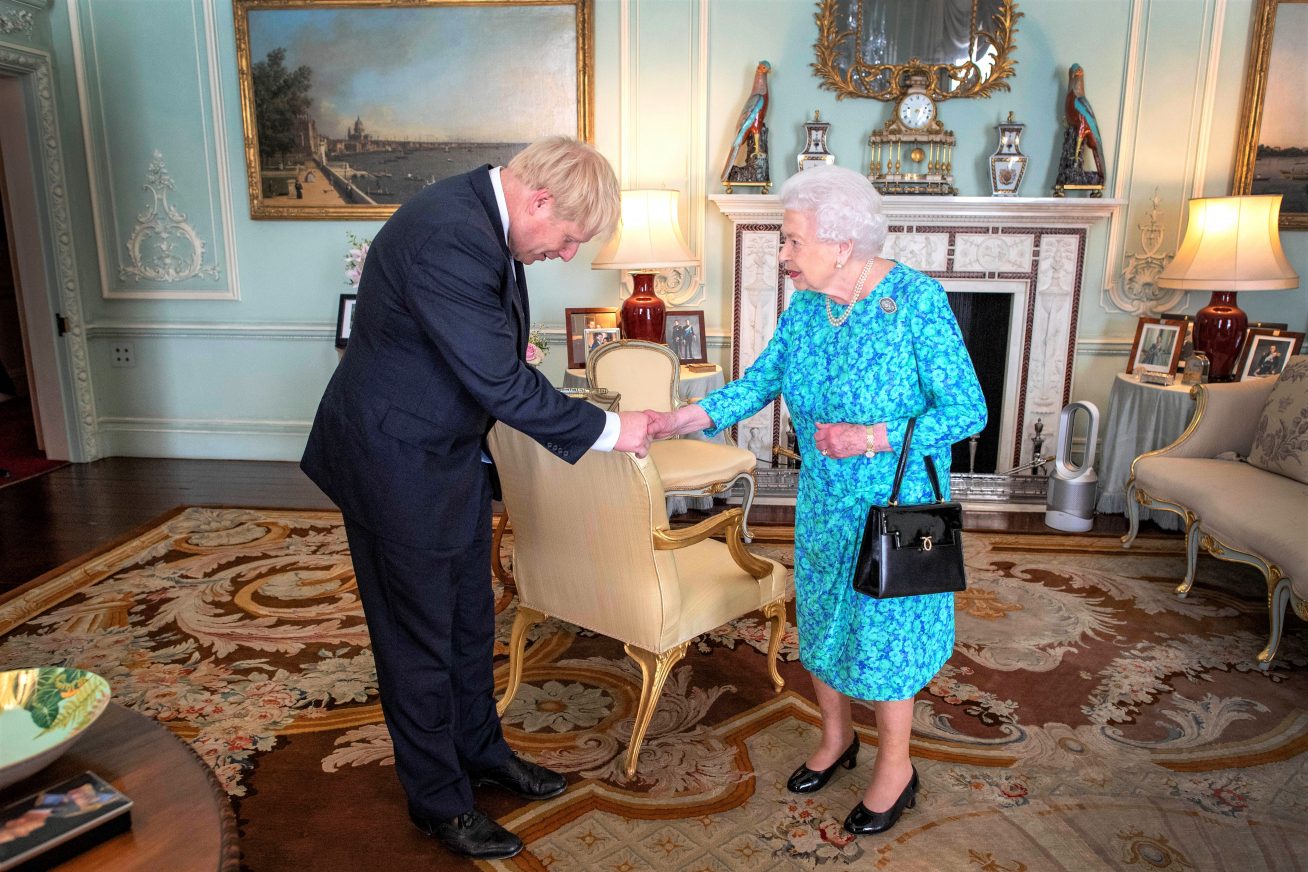 “Parliament is literally falling apart around the thousands of people who work there and the million or so who, in better times, visit every year,” says Meg Hillier, chair of the PAC. “It poses a very real risk to health and safety in its current state. The restrictions of the pandemic may provide an opportunity in this context and it’s time for those responsible to get creative and get to work.

“After nearly 20 years of discussion and costs to the taxpayer of just maintaining Parliament now rising by £2 million a week, what we don’t need is for the authorities to keep reopening and reviewing what few decisions have been taken.”

Byline Times reported an example of these rising costs last April, when it revealed that the cost of renovating the Elizabeth tower – which houses Big Ben – rose by 176% in just four years.

The PAC is to give the body responsible for Parliament’s refurbishment two months to come back with detailed milestones. It is also calling for more engagement with the public on its expectations for a modern Parliament building.

At a time when funds are short, frittering away millions on the refurbishment of Parliament – simply through delayed decisions – won’t do anything for the reputation of MPs in the eyes of the public.

UK Government Preparing for a Surge in COVID-19 Unemployment 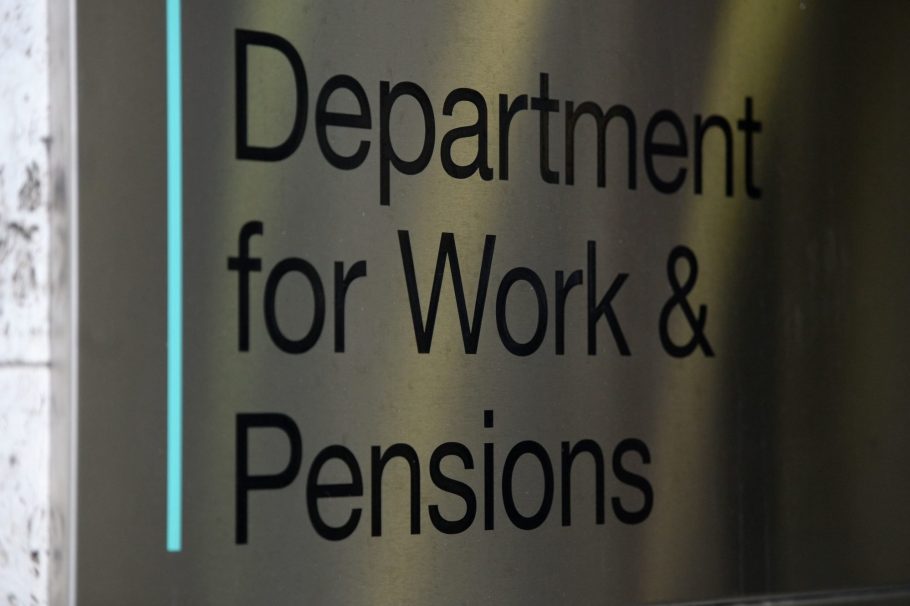 EXCLUSIVE £2.3 Billion of PPE Supplied by Company With Just 25 Employees 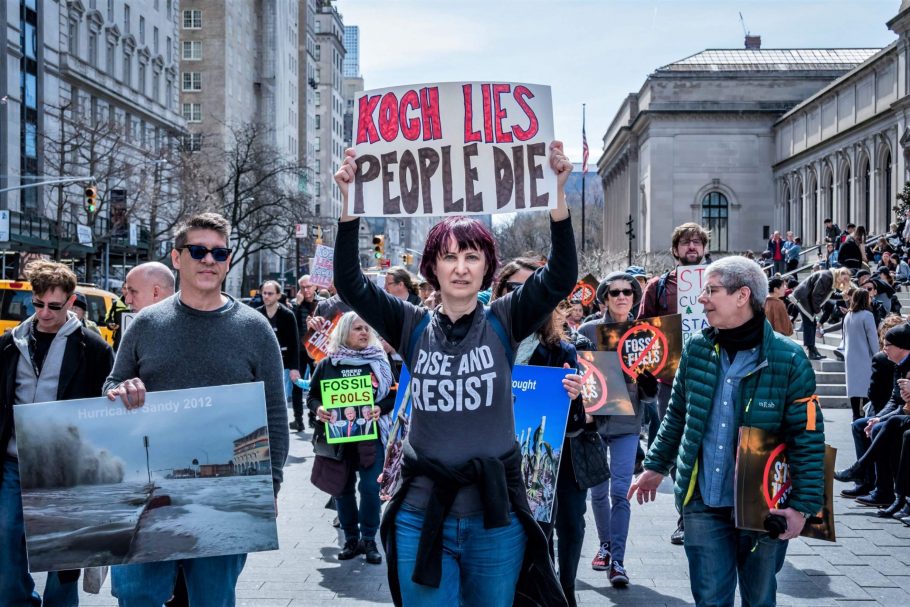