Is Boris Johnson Risking AnotherConstitutional Conflict with the Queen?

By threatening to renege on his Brexit Withdrawal Agreement, the Prime Minister is putting the Queen in a difficult position over the Internal Market Bill

Back in 1964, in a speech in Quebec, Canada, the Queen articulated the role of the monarch in a way that is very relevant today.

Her duty was to “personify the democratic state, to sanction legitimate authority, to ensure the legality of its measures, and to guarantee the execution of the popular will”.

This is also the view of constitutional experts. According to Anne Twomey, author of the The Veiled Sceptre: Reserve Powers of Heads of State in Westminster Systems and an expert in the powers of the Crown, the head of state is “sometimes regarded as the guardian of the Constitution and the independent authority that certifies the legality of government action”.

In a parliamentary democracy, while the Queen acts upon ministerial advice, she must be satisfied that her actions are lawful. This presents an acute problem where the Internal Market Bill is concerned – a piece of legislation that, if employed, would be in breach of international law, as ministers have themselves acknowledged.

The Bill would allow Boris Johnson’s Government to break its own Brexit Withdrawal Agreement, negotiated with the EU last year, by amending customs arrangements and risking a hard border between Northern Ireland and the Republic. 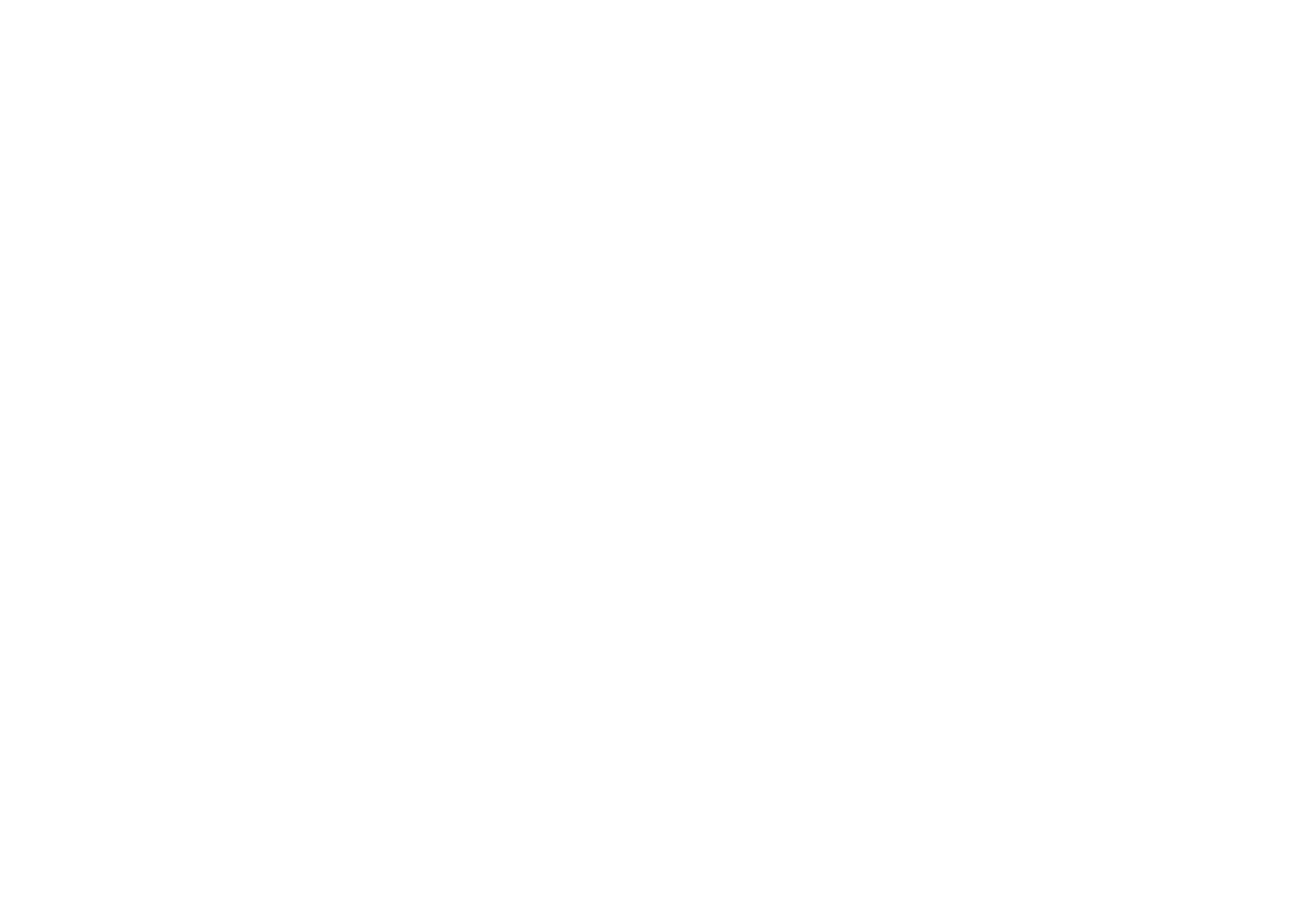 Royal Reality CheckThe Prorogation Crisis: The Queen is the Hollow Heart of the British Constitution

If MPs vote for the Bill, as is expected, it could force a constitutional crisis, with the Queen well within her rights to refuse to give the legislation Royal Assent.

Indeed, whilst it is true that Parliament can, according to the principle of parliamentary sovereignty, legislate on anything it likes – including whether or not to break international law – the Queen cannot.

Historically, this was never an issue. There is a longstanding convention that Government officials would refuse to put before the monarch legislation that could be regarded as unconstitutional, regardless of whether or not the matter of legality could be later resolved by a court. That convention appears to have been disregarded by Johnson’s Government.

If both Houses of Parliament vote in favour of it, the Queen will need to sign the Internal Market Bill in order for it to become law.

She will effectively be asked to sign a piece of legislation that gives the Government power to break its international obligations – putting her Government above the law and undermining the balance of the Constitution.

We know that the Government has a cavalier attitude towards rule-breaking. Last year, the Supreme Court ruled that Johnson had unlawfully prorogued Parliament – preventing scrutiny of the very Brexit agreement that he now seeks to trash.

And with COVID-19 raging across Britain, the Government has taken this opportunity to grant itself “draconian” powers, warns Lady Hale, the former president of the Supreme Court.

This agenda has likely been pushed by the Prime Minister’s chief aide, Dominic Cummings, who has shown little regard for rules and conventions. Cummings himself is still in contempt of Parliament for refusing to appear before a committee of MPs investigating political misinformation. And who can forget his 260-mile trip to Durham during the Coronavirus lockdown in May, which coincided with the Government telling people to only leave their own homes for essential activities?

Faced with repeated accusations of lawlessness, the Government is now turning its attention to the legal system – threatening changes to stifle “activist lawyers”. It appears willing to bulldoze any institution that stands in its way – from Parliament to the judiciary.

Is the monarchy next?